After 22 Years on Newbury Street, Tapeo Will Close This Weekend

The tapas restaurant cites a rent increase as a chief reason. 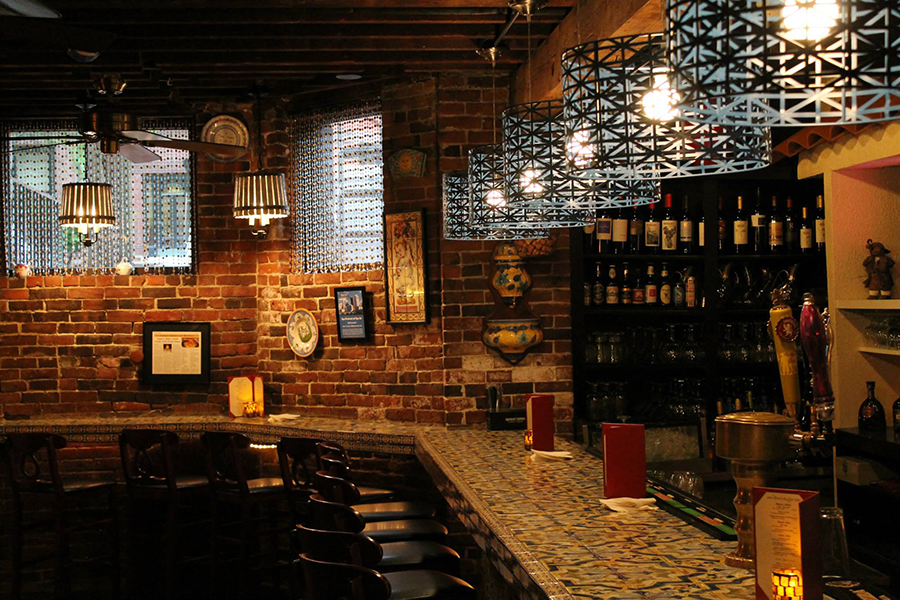 Newbury Street is soon to be down one of its longstanding dining options: Tapeo will close Sunday, Jan. 14, after more than two decades of serving tapas and vino in the Back Bay.

Boston Restaurant Talk reports the news via an email from a Tapeo representative, citing the reason as “lease negotiations that were unsuccessful due at least in part to a rent increase.”

“After taking into consideration the unreasonable rent increases and lease terms he is demanding, we decided that it is no longer possible for us to stay,” owners Fernando Leon and Carlos Reverendo, and general manager Hope Alvarez emailed to Boston. “As we have all witnessed in the last five years Tapeo is not the only Newbury Street restaurant forced to closed due to oppressive rents.”

Tapeo opened in April 1995, as one of the first restaurants to offer classic Spanish small plates, and a long list of Spanish wines and sherries (along with Cambridge’s Dali). Now, of course, Boston boasts the likes of Toro, Barcelona Wine Bar, Taberna de Haro, and more tapas and tapas-like spots. The Solea Restaurant Group, which is behind Tapeo, has since expanded with Solea on Waltham’s Moody Street, and Kika Tapas Bar in Kendall Square. Both of those restaurants will remain open.

A cozy, European-style bar, Tapeo was a respite of well-done staples like patatas bravas and salmon meatballs; hearty seafood paella, and sangria on a thoroughfare that, in recent years, has been less than exciting. And after Sunday night’s service, Newbury Street will have another empty storefront.

Tapeo is open for its final week nightly for dinner from 5-10 p.m. (11 p.m. on Friday and Saturday), and at noon on Saturday and Sunday.