Deadhorse Hill Is Hosting a CBD Hemp Dinner in Worcester 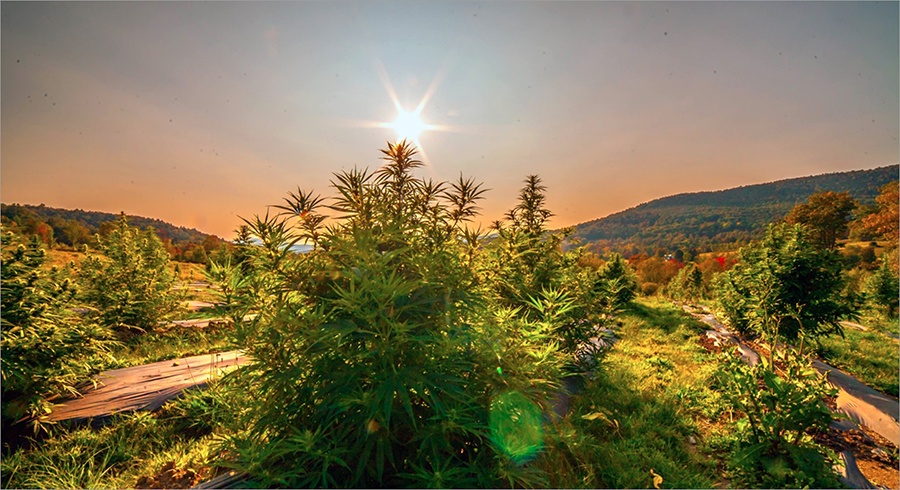 “This is the time for it. We’re not living in prohibition,” Forman says. “We’re in a cannabis revolution.”

The chef, who says he’s never smoked marijuana in his life, is interested in the new, agricultural frontier that hemp legalization allows, he says. The Stockbridge, Vt.-based Luce Farm, whose roots are in organic vegetable production, started growing industrial hemp in 2014, when that year’s Farm Bill legalized its production, says co-owner and farmer Becca Pimentel. Hemp is a variety of cannabis crop that contains cannabidiol (CBD), a non-intoxicating cannabinoid, and less than 0.3 percent (the legal limit) of the more psychoactive compound and cannabis bogeyman, THC.

CBD has been gaining traction within the medical-use community for years because of its anti-inflammatory properties. But since Luce Farm has started producing a few CBD-infused products, Pimentel and her husband, Joe, have heard from their customers about a variety of different benefits, she says.

“It’s hard, because [CBD is] not an FDA-approved product. We’re not supposed to promote [any benefits], but I have a thousand testimonials. One boy in our community has a seizure disorder. His mother gives him CBD oil, and he hasn’t had a seizure in a year. A woman in town is living with muscular dystrophy, but [with CBD,] now she’s leading 27-mile bike tours,” Pimentel says. “It’s not unique to us. Other hemp farmers are also getting this information back. It’s wildly exciting. It feels like we’re on the edge of something that can help people.”

That’s partially why Forman is interested in it, too.

“I want to stay within the times,” he says. “I’m from New York. Being on the cutting edge in New York is easy. Worcester is different. You have to keep pushing all the time to be in-the-know.”

He has worked with Luce for years and has used their goat cheeses and produce on his menus. He wants to support their new, potentially more lucrative endeavor.

“I’m really passionate about great people doing great things and thriving, and maybe hemp is the new route for that,” he says. “I think if we’re not careful, this will become like Big Tobacco. Just disgusting, products you can’t respect anymore, and businesses that don’t give a [expletive] about people, just care about profit. I feel like we should focus on the small farms, the farms that care about what they’re doing, and are growing a product that’s as healthy as possible.”

Luce Farms makes a CBD-infused honey, and a coconut oil that Forman plans to use throughout his five-course menu. But he’s also using this dinner as an opportunity to showcase other small Vermont growers: Kiss the Cow Farm dairy products, rainbow trout from Danaher Fishery, and even a goat raised on the Luce Farm property. Natural Vermont winemakers La Garagista are providing optional beverage pairings—though Deadhorse Hill will comply with the new Massachusetts mandate to not combine alcohol and CBD in any drinks, Forman says.

Hemp is really just a reason to bring guests in to try all of those quality products, Forman says. Every item he brings into his restaurants—which include the new Simjang, also in Worcester—has a lot of thought behind it.

“We’re not just going for the bottom line. We want the quality we want… This dinner is another part of that,” he says. “Let’s bring the farmers in to talk about hemp, and start the conversation of where it should be headed.”

Tickets for the hemp dinner at Deadhorse Hill are required. 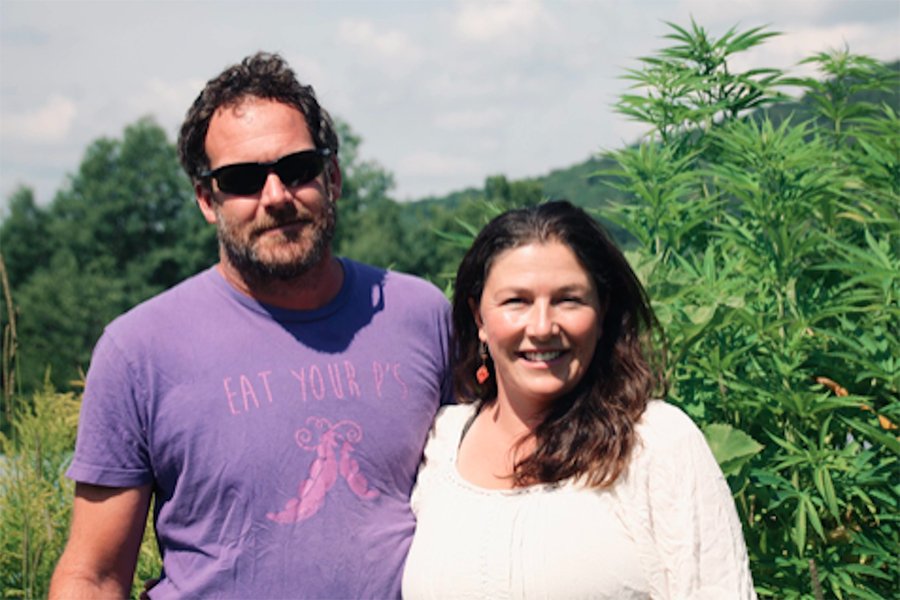 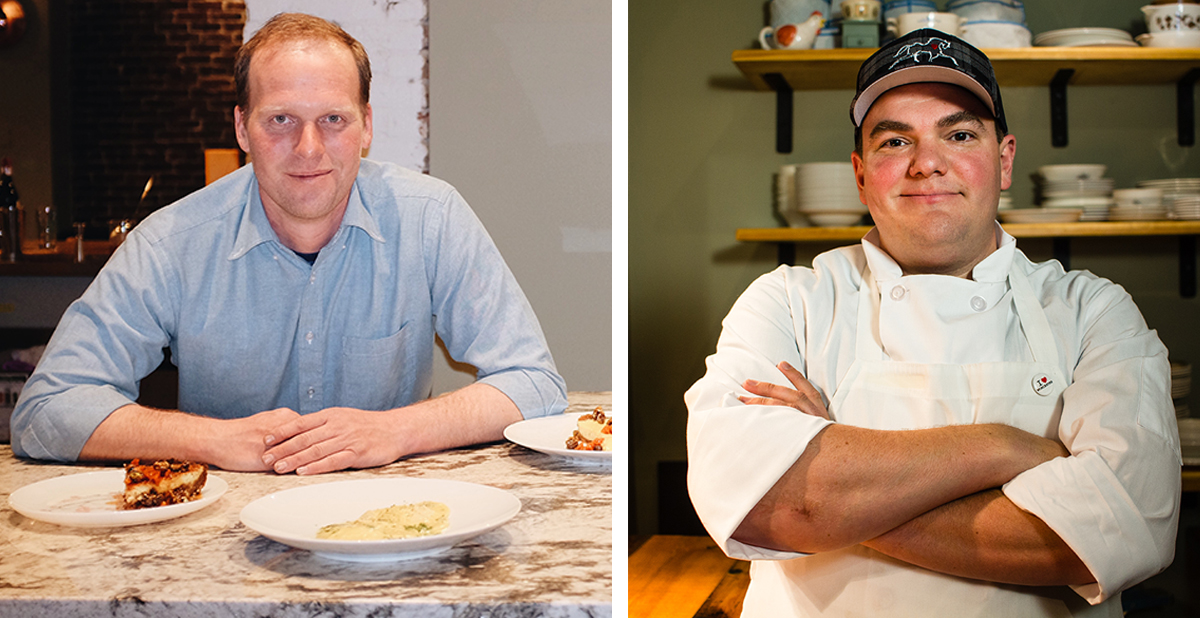