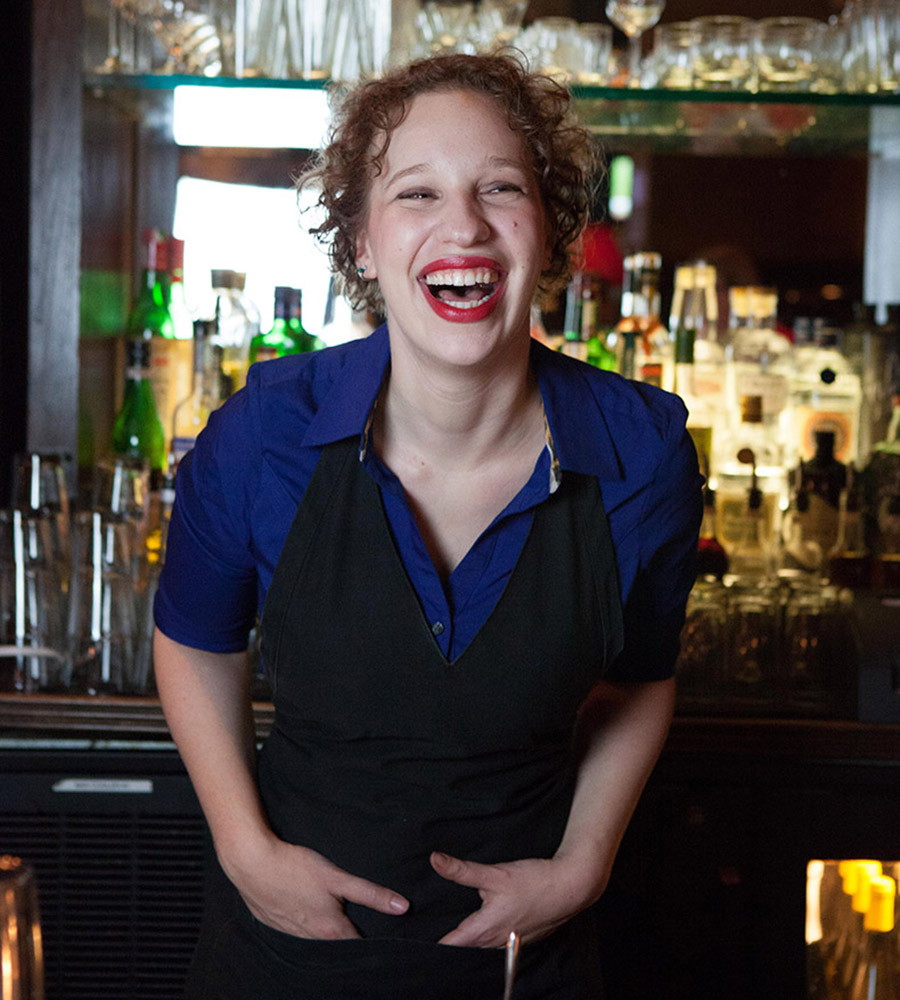 A big name in Boston bartending will fill the rocks glass of the shuttered Highball Lounge: Naomi Levy is beverage director at the forthcoming Better Sorts Social Club, the team announced today.

Opening this fall at the Kimpton Nine Zero Hotel, Better Sorts Social Club is the final piece of a $12 million upgrade to the downtown digs. The Highball Lounge closed earlier this summer after five years of DJ nights, table games, and neon cocktails with rubber ducky garnishes. The hotel promised a classier concept with Better Sorts, and bringing Levy on board is a surefire good sign.

A six-year alum of Eastern Standard, Levy earned a Zagat 30 Under 30, StarChefs Rising Star, and more acclaim as she led the iconic Kenmore Square bar program. Prior to joining Jackson Cannon’s stellar staff in 2010, she was on the opening team at Hungry Mother. Levy is a fixture of the annual Thirst Boston cocktail festival, has judged mixology competitions around the country, and runs a corporate consulting company called Beyond the Mixing Glass that is rooted in hospitality.

At Better Sorts Social Club, Levy will use regional, seasonal ingredients to build layered flavor profiles in modern cocktails, as well as in updated classics. The whole place is “a throwback to the golden age of classic spirit bars,” per today’s announcement, with “elegant and sensual” details in the design, and some cheekiness in the way it pays homage to Boston Brahmin culture.

Steve Hamilton, who has led the kitchen at the Zero Nine Hotel for several years, remains on board, and is developing a menu of snacks and larger, shareable plates.

“From our team’s thoughtful curation of the beverage and food menus to the inviting atmosphere… we believe Better Sorts Social Club will quickly become a must on peoples’ dance cards this fall,” food and beverage general manager Chris Choquet said in today’s announcement.

Stay tuned for more details as the revamped Nine Zero Hotel bar gets ready to open this fall. 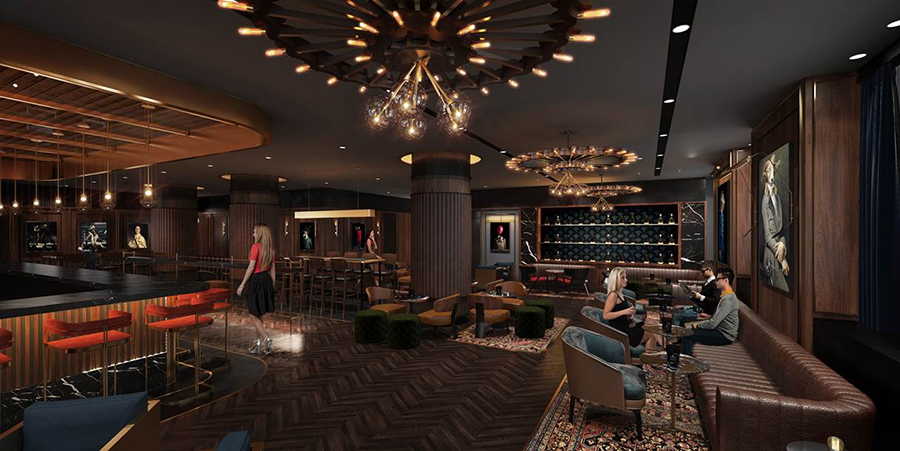