O Ya Is Opening a Sushi Bar in Mexico City

Along with new projects in the Fenway and Chestnut Hill, Tim and Nancy Cushman have an international partnership on the table. 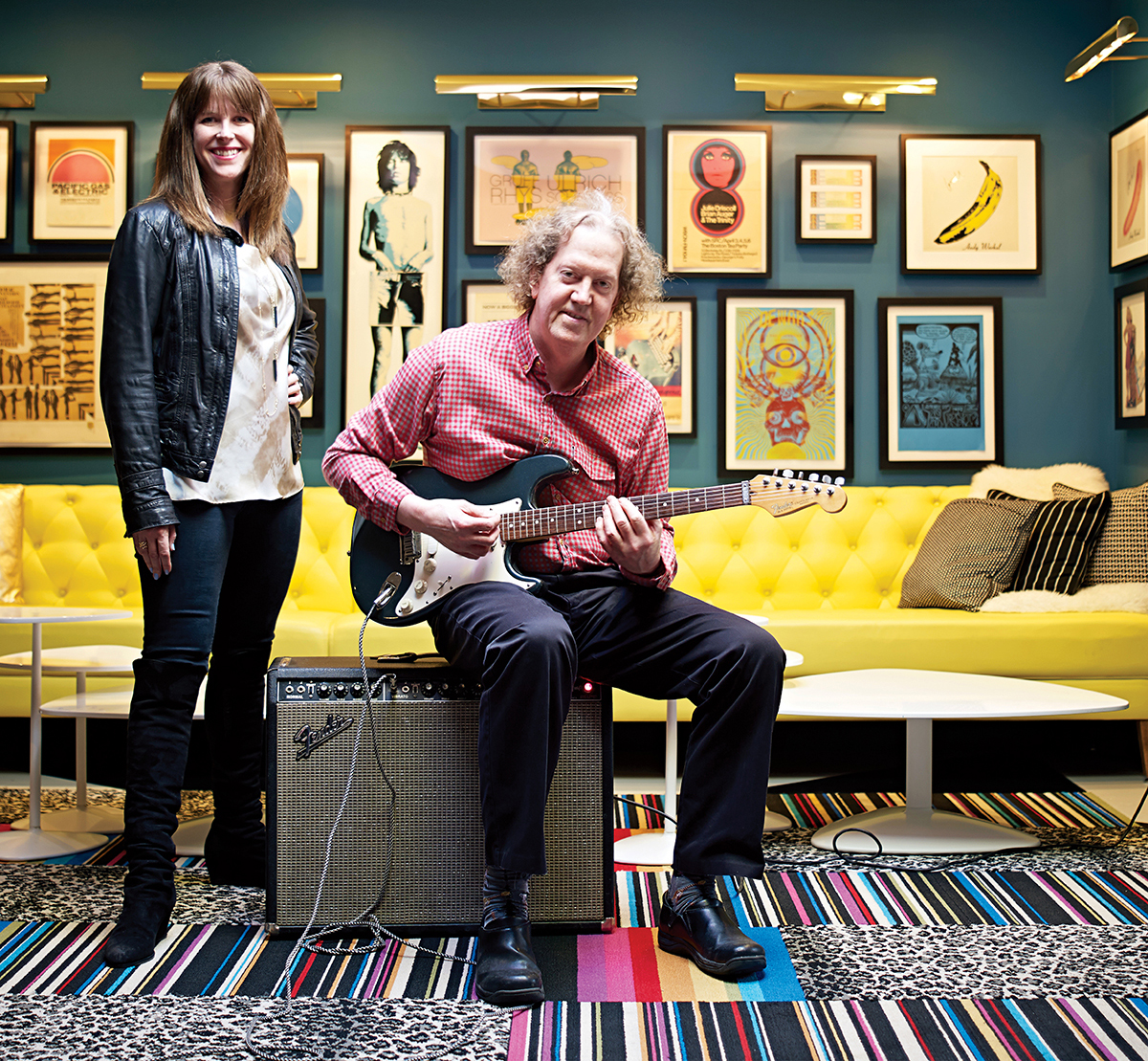 Nancy and Tim Cushman in the Verb Hotel’s lobby. / Photo by Christopher Churchill for “Rocking the Resto World“

Among other, more local projects that O Ya’s Tim and Nancy Cushman have in the works around Boston, the restaurant-power couple is taking its talents to Mexico City. Cushman Concepts is teaming up with Mexican restaurateur Javier Romo to open a satellite O Ya sushi bar in a posh neighborhood of the capital city.

O Ya is one of the absolute best restaurants in Boston, and it earned musician-turned-chef Tim Cushman the Best Chef: Northeast honor from the James Beard Foundation in 2012. For the second year in a row, O Ya Boston just landed among the semifinalists for this year’s Outstanding Restaurant JBF award.

Eater National first reported on the partnership between Romo, who has 14 restaurants in Mexico City, and the Cushmans, who also own Hojoko at the Verb Hotel and three restaurants in New York City, including a second O Ya. The two restaurant groups have been developing plans for O Ya Mexico City together, and cross-training their teams, for nearly two years, and the new restaurant is on could open as soon as this spring. While Cushman Concepts will retain creative and quality control of the O Ya menu, Romo’s company will manage the restaurant’s daily operations.

“He’s super passionate about food, and quality, and really the guest experience. We’re very sympatico in terms of philosophies and approaches,” Nancy Cushman says of Romo. “It’s a big deal for us to trust our O Ya to somebody else helping to run it for us, but after so many meetings and trips to Mexico City, we feel so good about working with Javier and his group.”

Romo is a regular at both O Ya locations, and he pitched the Cushmans on bringing their unique, yet traditionally-rooted sushi to Mexico City, Tim Cushman says. 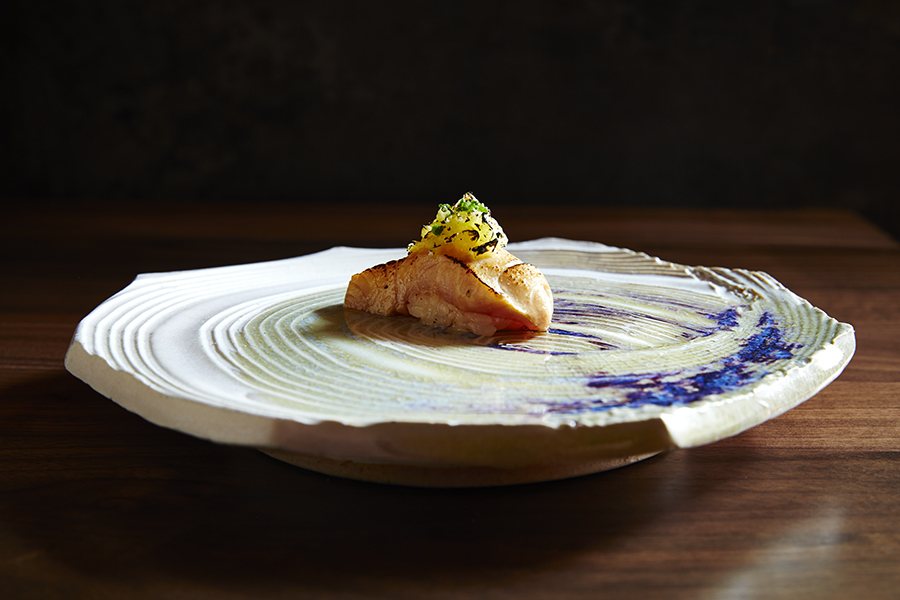 A signature nigiri of hamachi and banana peppers at O Ya. / Photo by Gentl and Hyers Photography

“We use a lot of bold flavors, and some ingredients that are part of the Mexican flavor profile like cilantro, dried, and fresh chilis,” he says.

Cushman is excited to incorporate even more local flavor into his O Ya repertoire to stand out in the hot dining ’hood. The Polanco district is already home to some of the most notable restaurants in Latin America, including chef Enrique Olvera’s renowned Pujol, and Japanese-inflected restaurants like Nobu, Morimoto, and Tori Tori.

“We’ve already been tapping into the local fish available from the coast of Mexico,” Cushman says. O Ya Boston chef Nathan Gould recently developed a black bean miso, and Cushman hopes the Mexico City team can recreate it using local, heirloom beans there. Like in Boston and New York, O Ya will offer a lengthy a la carte menu in Mexico City, as well as omakase and grand tasting menus, and an elevated beverage program including premium sakes. Many of the greatest hit-menu items—like hamachi nigiri with banana pepper, and fried oyster maki with yuzu-kosho aïoli and squid ink bubbles—will travel south, too.

O Ya Mexico City is not the only sushi project the Cushmans have rolling right now. Their name was among the first wave of marquee announcements from Time Out Market, a food hall on track to open this spring in the Fenway neighborhood. Hojoko chef de cuisine Rob Wong will oversee two kitchens and vendor stalls at Time Out Market, offering high-quality but casual sushi and Japanese-inspired snacks.

Cushman Concepts will also open a neighborhood restaurant at the Street in Chestnut Hill. “We hope it’s something the neighborhood will enjoy, and that it adds to the [dining] landscape” along Route 9, Nancy says. Construction starts imminently on that project; stay tuned for more details.

Sound like the couple has a lot going on? The Cushmans are ready for it all. “We’re busy, but a lot of it’s been in the making for a while. We’re excited for this year,” Nancy says. Her husband adds, “We’ve had a nice break from opening restaurants for the past three years. We’re looking forward to it again.”