“I Was One of Those Women”: A Boston Breast Cancer Survivor Story 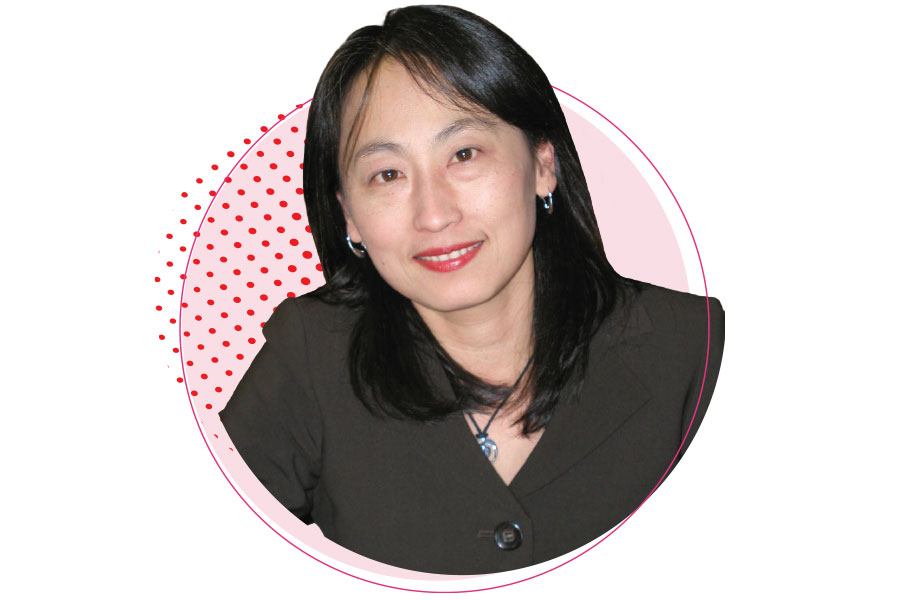 Chien-Chi Huang was diagnosed with an aggressive breast cancer at age 40. Now, she advocates for Asian-American women to get screened, to feel seen, and to trust their bodies.

I knew to ask for my first mammogram in February 2005, the year I turned 40, because my aunt died from breast cancer when she was only in her 60s. But Asian women, younger women especially, tend to have denser breast tissue, so the regular mammogram didn’t detect a tumor.

Despite the results, I felt the lump under my armpit three months aft er that mammogram. Around then, I started feeling sick. I had fl u-like symptoms, a butterfly rash on my face, and pus around my cuticles. Later, I found out that these were a precursor to my cancer, because I had developed an autoimmune disorder. Basically, my body was reacting to the cancer cells and giving me these symptoms.

When I went to see my PCP, she asked me to get a biopsy because she knew my family history. It confirmed that I had one of the most aggressive breast cancers, triple negative. The good thing is that my oncologist is also from Taiwan, so we were able to communicate.

I had chemo to shrink the tumor, and then I had a mastectomy, followed by radiation. I had to wait six years to have reconstruction, because the radiation damaged my tissue.

During my treatment, I had drug-induced psychotic, manic episodes. I was prescribed a very strong steroid, and I experienced some of the rare side effects: I lost cognitive capacity, but I also developed strong mood swings. I’d be feeling really great, my mind would be going really fast, but my body couldn’t figure out what to do.

One day, my son asked me to make a peanut butt er sandwich for him, and I stood there for 10 minutes because I couldn’t figure out the steps. Should I reach out to get a knife first?

I remember my mother-in-law took me to a gym to exercise. the ceiling—a dropped ceiling, with that grid—and it brought
tears to my eyes. I became very depressed, so my doctor sent me to a therapist. But that didn’t go well. I feel like the person didn’t understand what I went through as a cancer patient and as an Asian woman immigrant.

I’m from Taiwan. I came to this country as an international student, and at first, I could barely carry a conversation in English. I still have a difficult time navigating the U.S. healthcare system, and I realized during this time that many Asian women, because of cultural and linguistic barriers, cannot access the information or support that we need in a timely fashion.

In 2010, I started a program called the Asian Breast Cancer Project. Since then, we’ve had annual conferences, like the Asian American Mental Health Forum, which is always free and open to all. I also started our own benefit fashion show called CelebrAsians, where the models are survivors of trauma, cancer, and mental illness.

I was stunned to learn how many Asian-American women have breast cancer. The Boston Public Health cancer report published in 2020 indicates that there’s been an 89 percent increase in breast cancer among Asian women in Massachusetts, from 1999 to 2013. I was one of those women. 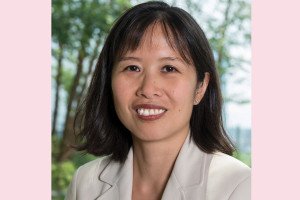 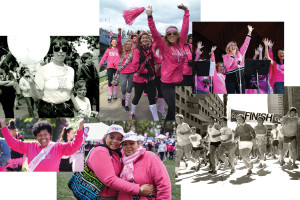 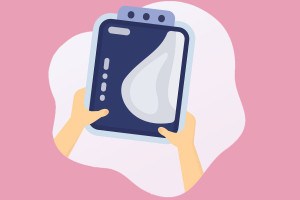 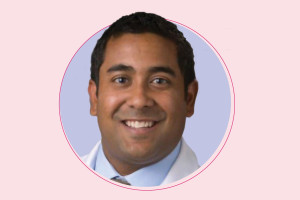