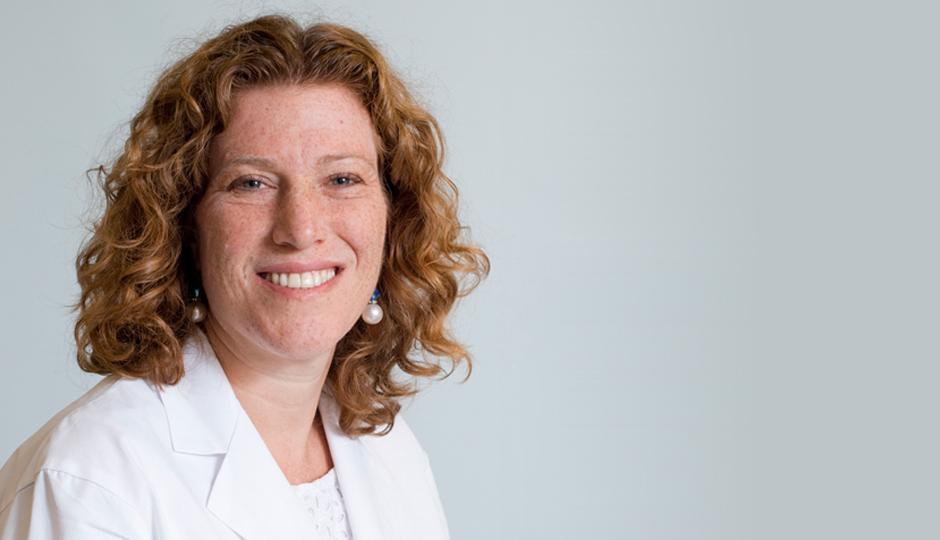 A recent study by researchers at Massachusetts General Hospital’s Cancer Center showed that even after heavy smokers had their lungs scanned for cancer, they still didn’t quit, regardless of the scan results.

These findings show just how difficult it is to break the cigarette habit and that doctors and other clinicians really need to provide support to give patients a shot at kicking their addiction.

Getting smokers to quit is a pressing health issue. In the U.S., doctors diagnose more than 22,000 people with lung cancer every year and often the disease isn’t found until it’s at a more advanced stage, making it difficult to treat.

Some 87 percent of lung cancer deaths in men and 70 percent in women are caused by smoking.

To try and find the disease earlier, the U.S. Preventative Services Task Force recently recommended that current and former heavy smokers get screened annually for lung cancer. The hope is that low dose CT tomography will pick up these cancers when they are at the earliest, most treatable stage.

But aside from their mission of finding cancers earlier, researchers also wondered if these screenings would also help motivate smokers to quit.

Were patients who got screened more likely than those who didn’t to give up cigarettes? –No. Motivation is high but significantly higher quitting was not evidenced.

Examining the Psychology of Smoking

Psychologist Elyse R. Park, PhD, MPH, Director of Behavioral Sciences Research at the MGH Tobacco Research & Treatment Center, led the research aimed at finding out. Researchers conducted a series of studies looking at how smokers in the National Lung Screening Trial (NLST) between 2002 and 2004 reacted to the lung screening and whether it helped inspire them to make life changes.

The NLST enrolled 53,545 participants who were current and former heavy smokers. To participate each person had to be 55 years or older and have a 30-pack-year smoking history.

Individuals in the trial underwent an initial baseline screening and then two annual follow-up screenings. The goal of the screenings was to determine whether low-dose computed tomography could spot lung cancer earlier than a standard chest X-ray.

At the time health experts also thought that these screenings might also provide an opportunity to change the way smokers looked at the risks involved in smoking and then motivate them to quit. For those that had already quit, they hoped it would prevent them from lighting up in the future.

In order to test their hypothesis, researchers asked 630 of NLST participants to fill out a risk-perception questionnaire. Unlike past studies, this study didn’t just focus on how each person saw his or her personal risk of lung cancer, but looked at other smoking-related diseases. It also asked participants to compare their risk of disease to other people, including the average person, others the same age and gender, and other current and former smokers.

A year later, 430 of the initial study participants filled out the questionnaire again, just before their second screening, to see if their answers changed and whether they had quit or reduced their smoking as a result.

After this first review was done, researchers also went back and called 35 randomly selected study participants and asked them some additional open-ended questions, hoping to find out if the screening changed any of their health behaviors or whether it would in the future. Researchers also asked how they saw their risks related to smoking.

All three studies showed that many participants understood that their smoking habit put them at high risk for lung cancer and other smoking-related illnesses. But while many participants said they planned to quit smoking when they started the trial, most didn’t actually quit.

“Lung screening may provide a teachable moment, but participants do not teach themselves,” concludes Dr. Park.

In order to really get people to stop smoking interventions need to go a step further.

Research shows it’s not enough to ask someone if they smoke and tell them to quit. Successful interventions also give patients tools they need to make the change from counseling and follow up to smoking cessation medications.

“Even a brief intervention,” says Dr. Park, “whether by a physician, nurse or counselor, promotes smoking cessation.”

High risk is defined as:

But in addition to getting the recommending screening, patients should also talk to their doctors about smoking cessation.

The Mass General Cancer Center, in collaboration with Thoracic Imaging, Pulmonary Medicine and Thoracic Surgery, offer a multidisciplinary approach to the detection and treatment of lung cancer.

FOR PATIENTS: If you think you may be eligible for lung screening, contact your primary care physician to discuss it. Screening CTs should be ordered by your primary physician.

For pulmonary nodule management, patients can be referred to the Lung Screening and Pulmonary Nodule Clinic by sending an email to LungScreeningClinic@partners.org.