Mindy Kaling Talked about Her Pregnancy Publicly for the First Time

The Mindy Project producer and star spoke to Willie Geist of the Today show about motherhood. 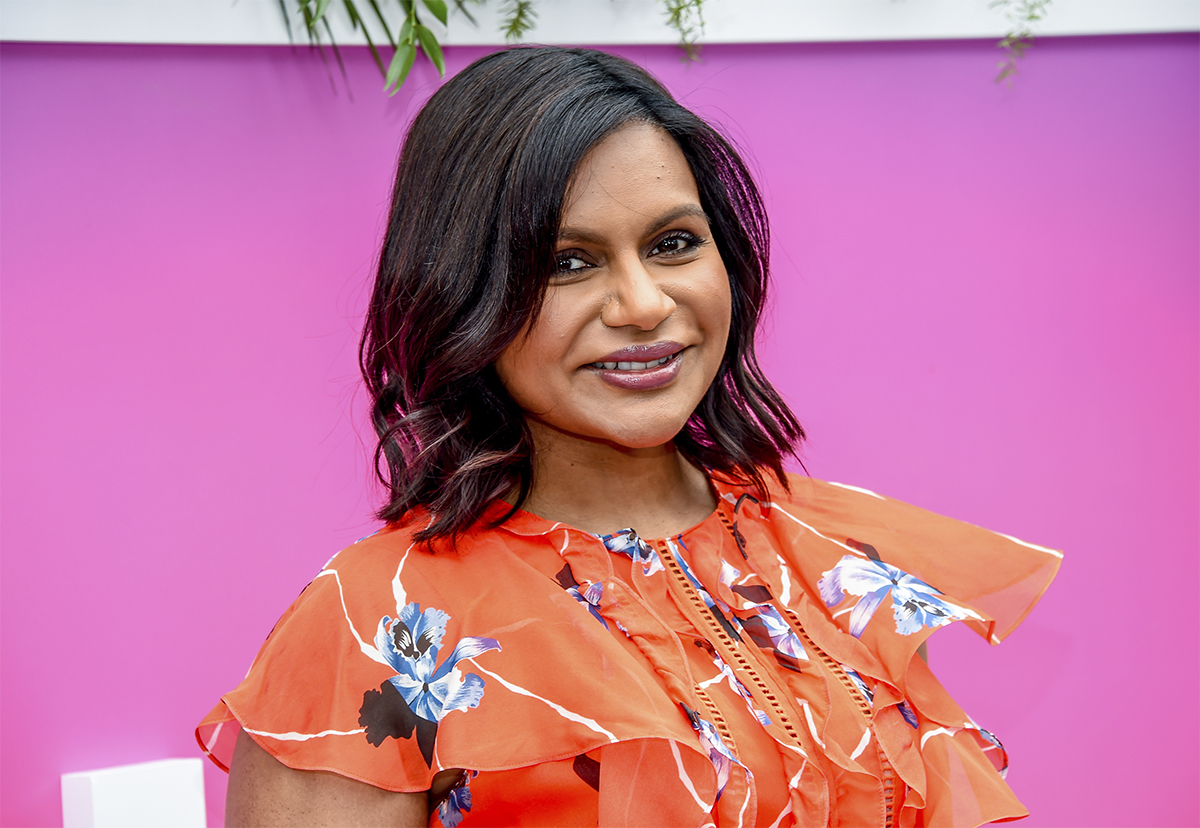 First, there were the gossip leaks. Then, there was Oprah Winfrey talking about it. But now, Cambridge native Mindy Kaling is finally speaking about her pregnancy publicly. In an interview with Willie Geist of the Today show, Kaling spoke briefly about how she feels about motherhood, and what type of mother she plans to be.

The clip released is a brief preview, so you’ll have to tune in Sunday if you want to get more details. The interview occurred on the set of The Mindy Project, which is filming its final season currently. That season will premiere in September, but you can also catch the star in the upcoming A Wrinkle in Time adaptation, or in a potential new TV show in which she plays, surprise, a mom.

Kaling says that one thing she’s looking forward to is the opportunity to judge other people’s parenting styles now that she’ll be one of them, but more seriously, she hopes to take inspiration from her late mother’s parenting style. The two were very close, and it sounds like she’s ready to take a page from her mother’s book when it comes to how she helps guide her kid: “My career choice was not something that she was familiar with and she was just so supportive of that. And if I could give that to my child, just that open-mindedness, I’d be so happy.”

Catch the full preview below.