Here’s how to heat things up with a cold one.

Welcome to our Date Night series! Each week, we’ll share a new set of recommendations for you and your sweetheart. 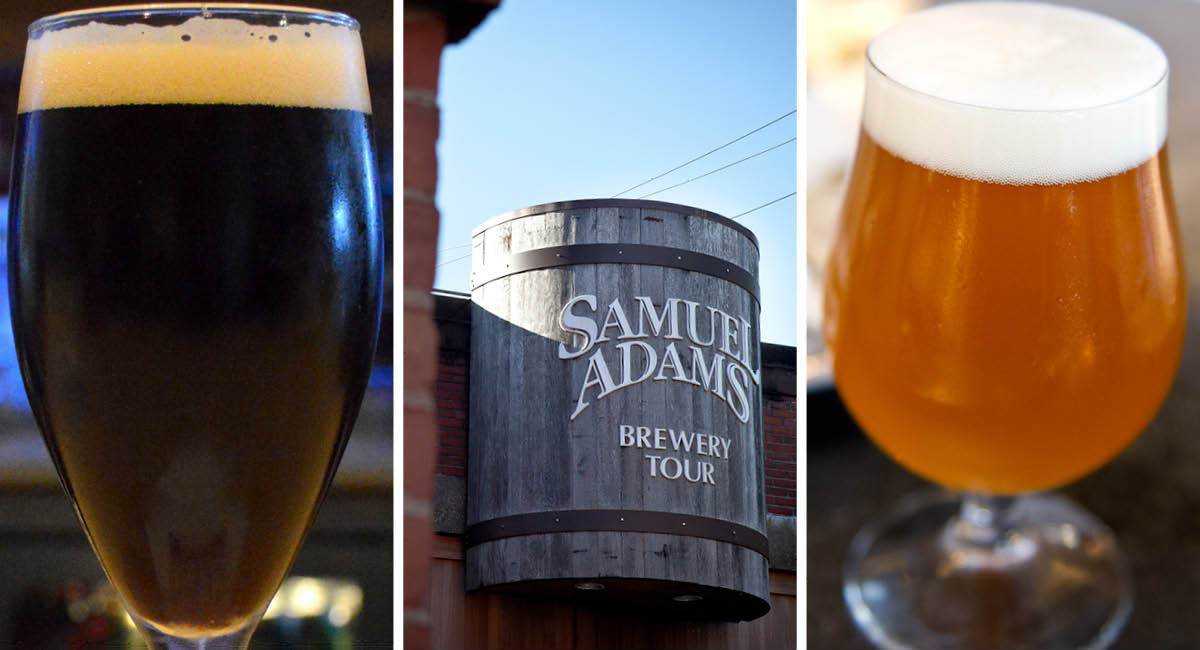 Sure, champagne and wine may have more romantic connotations—but Boston is a big beer city. New breweries seem to pop up every other week, and plenty of us can evangelize the merits of our favorite IPA with the fervent devotion normally reserved for [insert favorite athlete here]. Should romance brew with a fellow beer lover, here’s how you can heat things up with a cold one.

Gone are the days when “beer bar” meant “bowls of stale pretzel sticks.” Boston’s gastropub scene abounds with options for long and geeky-smart beer lists accompanied by food you’d actually want to eat. We’re thinking of Cambridge’s Lord Hobo, a boisterous hipster den where the restaurant’s eponymous line of self-brewed beers, plus a clever list of other New England-spanning suds, is accompanied by tasty noshes eats like remoulade-topped fried oysters and pig’s head with salsa roja. There’s also Brookline’s The Publick House, home to the famous (and very sharable) Monk’s Frites, a paper cone full o’ fries topped with sauces like apricot IPA BBQ, and Deep Ellum, where alums of Allston’s college crowd-courting dives graduate to gourmet bar grub like kimchi hot dogs and boards of locally sourced charcuterie; both spots have earned national nods for the quality of their stellar beer selections. Cambridge Brewing Company, a pioneer in the local craft movement, is a great spot to score a weekly-changing beer-inspired burger after a flick at Kendall Square Cinema. But you don’t need to focus solely on pub-style food to find a fantastic beer assortment. Row 34, a trendy, buzzing oyster bar in the Seaport, rightfully prides itself on unique and hard-to-find picks, including a slew of magnum-sized bottles, and if you make the trek to Concord’s quaint Saltbox Kitchen, you’ll find excellent farm-to-fork fare with beer made in Saltbox’s own brewery, opened last summer, using hops grown right on its sibling farm. 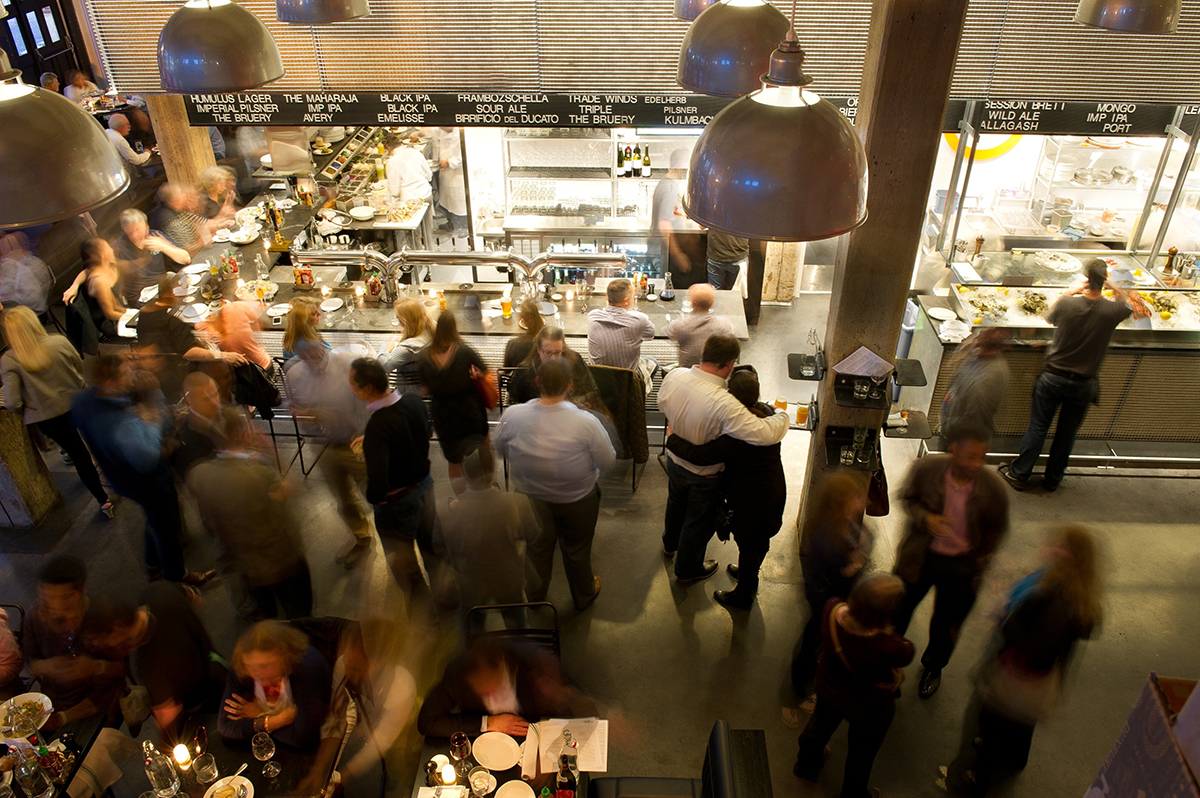 It goes without saying, but a behind-the-scenes brewery tour will be a winner when answering, “What to do?” You could start a free tour at Sam Adams’ JP brewery, arguably the birthplace of the contemporary craft revolution; afterward, mosey to nearby newbie Turtle Swamp Brewing for a round, to show your in-the-know cred. Free tours run several times per day, Fridays through Sundays, at Night Shift Brewing in Everett, host to food trucks, live music, and other special events near-nightly (it’s also steps away from another taproom, Bone Up Brewing Co.), and Somerville Brewing Company, makers of the Slumbrew beers, offers free Saturday tours at its Boynton Yards facility. To make a day of it and hop between multiple breweries, rip a pair of tickets with a tour company like City Brew Tours, which works with most of the local favorites, or Craft Beer Lovers, which will drive you around in your choice of vehicle—including a romance-enhancing stretch limo, if you like. You could also bond over a beer-making workshop at Cambridge’s Modern Homebrew Emporium, where the half-hour experiences cover bottling, mead making, and even baking doggie biscuits from spent grain. Or head to Hopsters in Newton, where you can browse nearly 30 recipes, or bring your own, measure out the malts and hops, and brew your own beer; return in a few weeks to bottle it, slapping on a custom-designed label (much cooler than carving your initials in a tree). If you decide on a movie date, make it for Harvard Square’s Brattle Theatre, where guests can pair their popcorn with local beers on draft, or go for a game night at Somerville’s Brass Union, where cans of craft suds come with shuffleboard, oversized Jenga and other games, or Central Square’s A4cade, the rare retro arcade with a beer list updated past the 8-bit era. 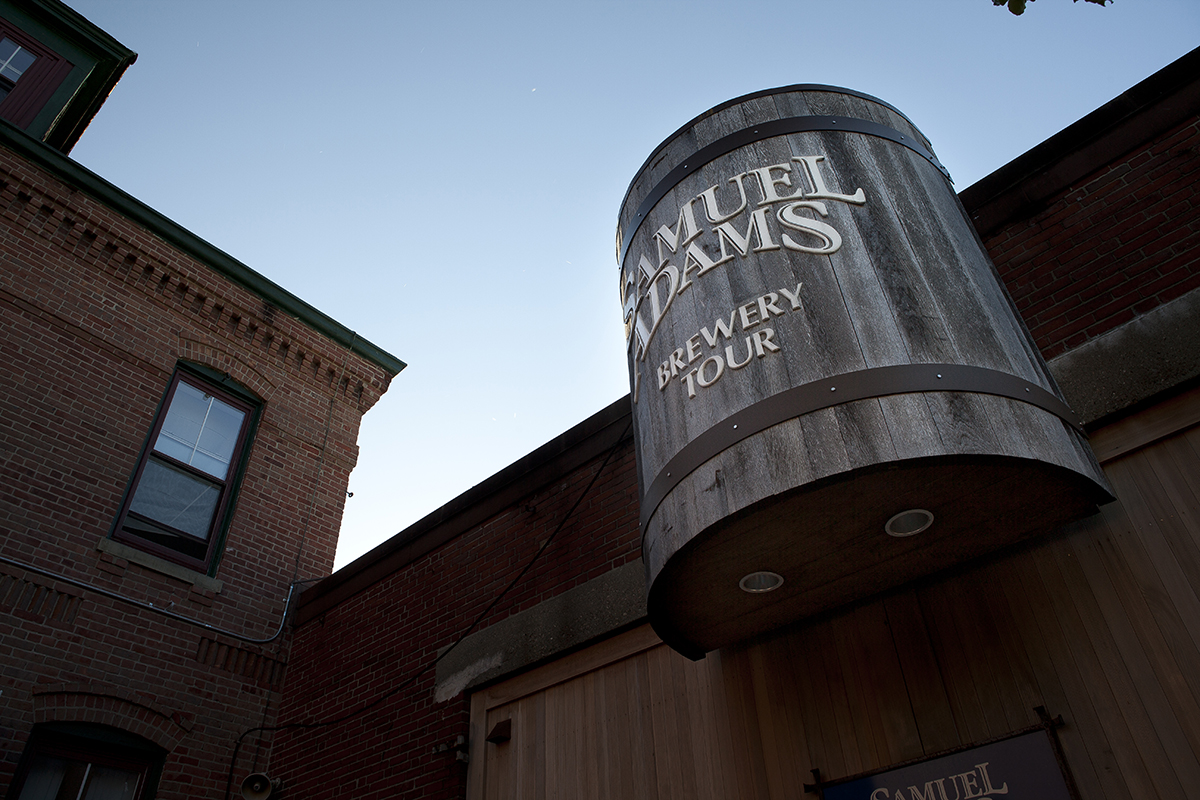 Tamo Bistro + Bar inside the Seaport Hotel regularly teams with a local brewery to create an exclusive beer for its bar. Right now that’s the barrel-aged Tamo vanilla bean porter, brewed by neighboring Harpoon and aged for six months in Angel’s Envy bourbon casks. Check it out before you check in for the night. If you want to overnight at an actual brewery, make a weekend trip to Oxbow Brewing Company in Newcastle, Maine. The on-site farmhouse is available to rent for overnights, so you can hit the tasting room then swim in a spring-fed pond and leaf through beer-related books in your own solar-powered cottage on an 18-acre property. 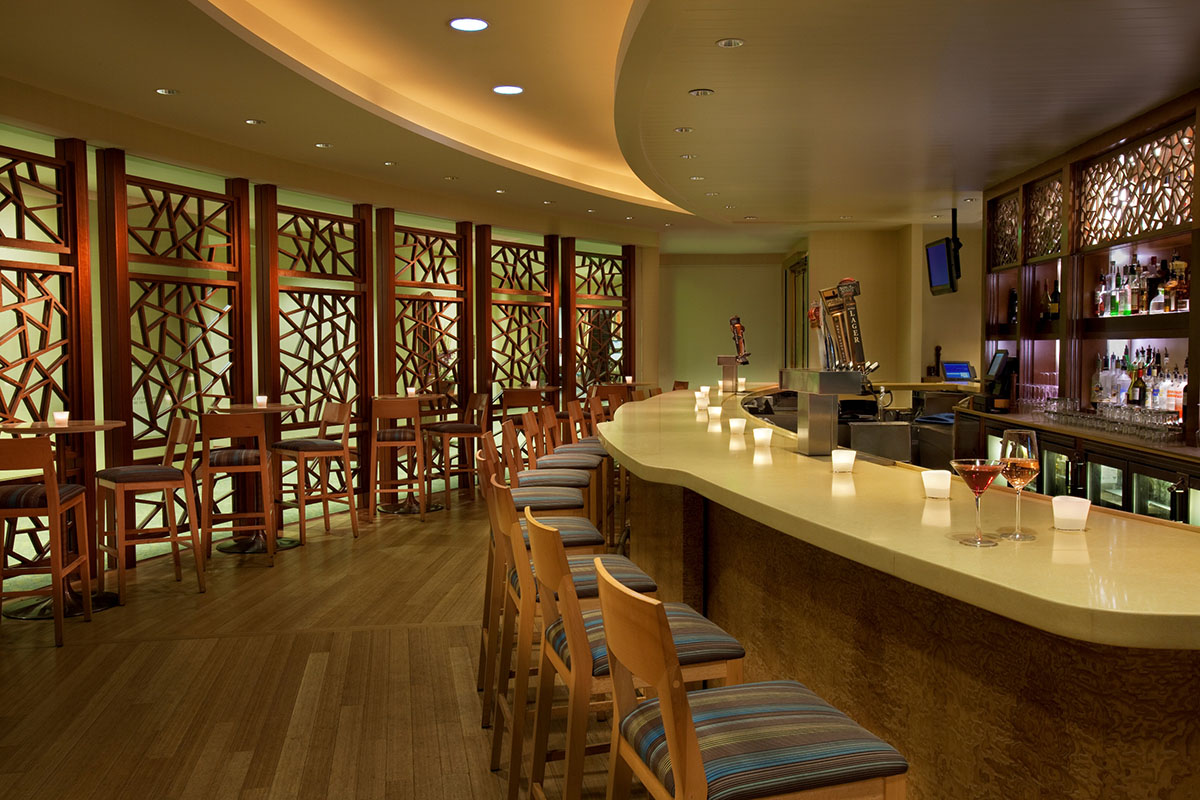 Have your morning coffee together at Longfellows, a café housed inside Lamplighter Brewing Co. in Cambridge. Inspired by the beer-drenched surrounds, Longfellows pairs its breakfast pastries and toasts with cold brew coffee flights; you can then switch over to beer once the brewery wakes up.