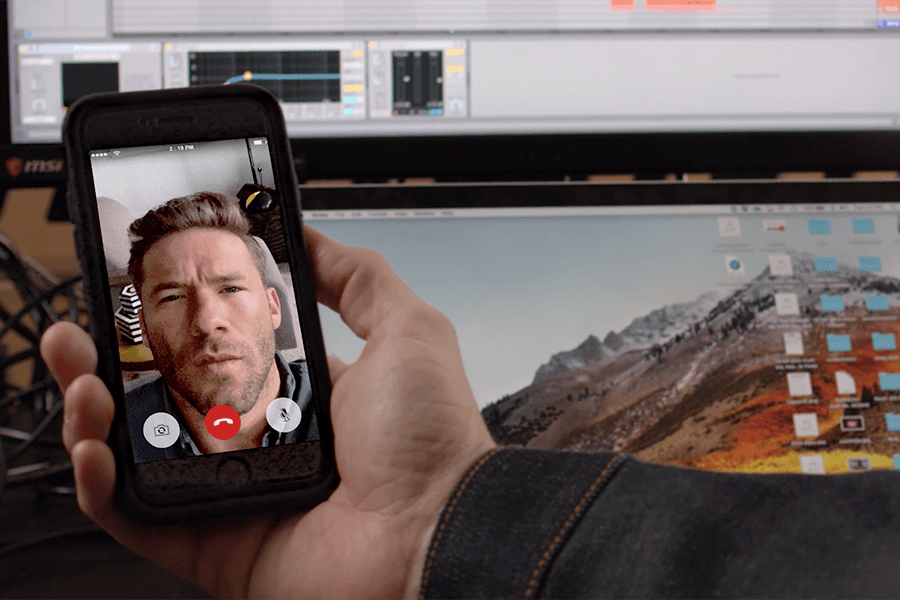 This offseason isn’t all fun and games for Julian Edelman. Sure, he presented at the Grammys. And went on Ellen to shave and auction his beard.

But now, he’s collabed with EDM producer and DJ Diplo on a promotional video for a music festival happening at Gillette this summer. Wait, maybe life is all fun and games for Edelman.

The host is straight out of colonial times, but he still knows all the festival’s musical guests. He rattles off Major Lazer, Billie Eilish, and G-Eazy. He even suggests himself as one of the performers (Diplo may or may not consider him after hearing his demo).

Diplo gets a Facetime call from Edelman asking to remind him of the dates of the music festival (July 20 and 21, if you’re looking to go). Always the jokester, Edelman says he thinks the Pats have the field for practice that weekend.

“We have the stadium locked in, right?” the DJ asks someone off screen.

“You should run it by old BB,” Edelman suggests.

And who else would he be referring to as the king and gatekeeper of Gillette Stadium than “old’ Bill Belichick?

The festival will also host Miguel, A Boogie Wit Da Hoodie, Dillon Francis, Kodak Black, Pusha T, and more. If you need a break from the mainstage crowds, you can also play paintball or race your friends in K1 go karts. And if you miss it when it’s in Revere July 5-7 and 12-14, the world’s largest bounce house is also joining the block party at Gillette.

worlds largest bounce house will be at MDBP fest. if you puke in it we will shame you on our ig story pic.twitter.com/93q7vreBsS

And who knows? Maybe you’ll get a chance to see Julian Edelman raving on the same field where he catches passes from Tom Brady.