Get ready to read "Yvonne," by Ciera Burch. 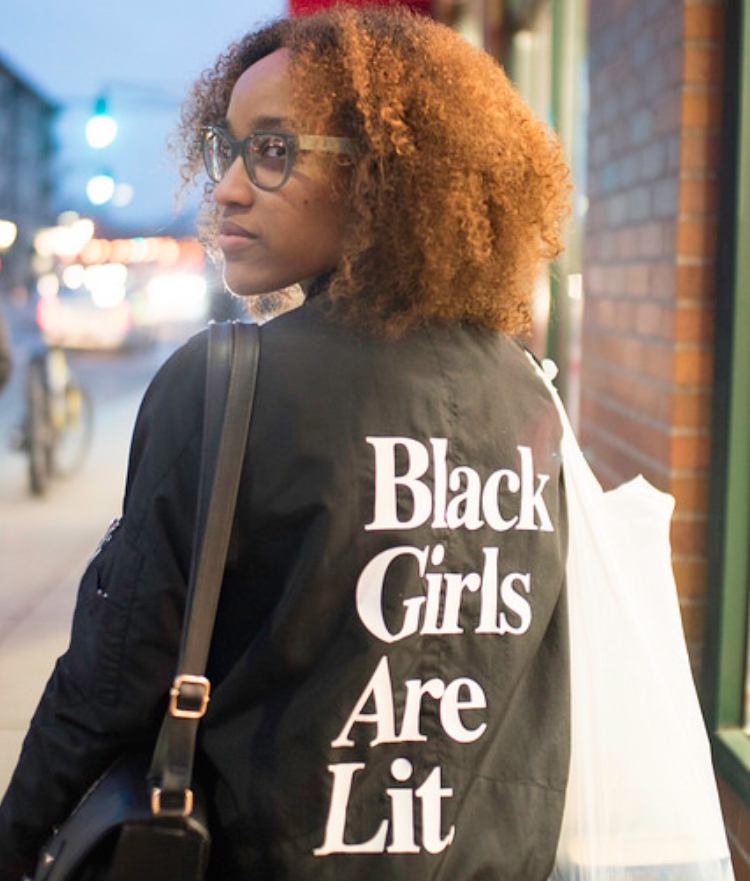 While we may still be enjoying the dog days of summer, October’s annual Boston Book Festival isn’t too far off in the distance. As such, the festival has announced its choice for the One City One Story read. It’ll be “Yvonne,” written by current Emerson MFA candidate Ciera Burch.

What can you expect from “Yvonne”? According to a press release from the BBF, it’s a “timeless story about family, connection, loss, and identity which will resonate with all residents and all backgrounds of the city.” In a statement, Burch said, “As a member of the black and queer communities, I now have a unique platform to show that representation in the literary space matters. ‘Yvonne’ is a story about experiences people of all cultures and environments encounter and one that I am proud to share with the city of Boston.”

Local authors can submit stories to the festival, which then makes a group selection via a judging panel made up of media figures and journal editors, and then an additional panel picks the winner. You can pick up a copy of the story starting in September, where it’ll be available in English and Spanish at all BPL locations, other area libraries, partner bookstores, as well as via handout from volunteers at “MBTA stations, farmers markets, and community events.” So no excuses for saying you haven’t read it.

In a statement, BBF executive director Norah Piehl said, “It is so rewarding to see the committees select a work by a young author whose vision and passion for literature embody the very ideals the festival promotes. I believe Ciera’s story will connect with all readers across our city, and she herself will serve as an inspiration to all young book lovers and aspiring authors.”

Burch will take part in a discussion at the festival itself, which takes place October 19 and 20. A slew of presenters have already been announced, including Candace Bushnell, Jasmine Guillory, Tim O’Brien, and many more. You can keep up with further announcements at bostonbookfest.org.