The school's probe cleared the author, who has been accused of sexual misconduct and verbal abuse. 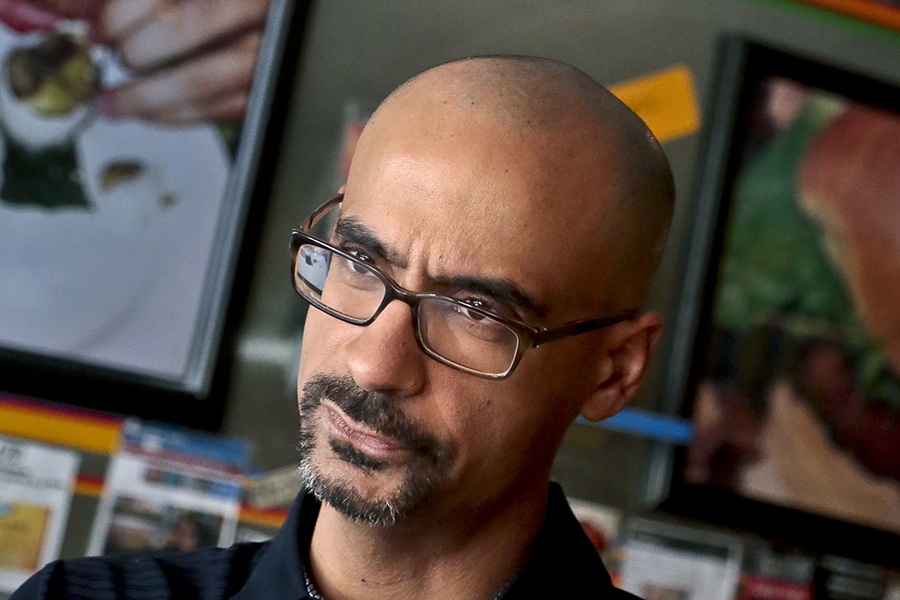 Junot Díaz, who was accused of sexual misconduct and verbal abuse, will be allowed to retain his post at MIT this fall.

In a statement released Monday night, the university said its investigation into the professor’s behavior did not turn up evidence that warrants a disciplinary response.

“To date, MIT has not found or received information that would lead us to take any action to restrict Professor Díaz in his role as an MIT faculty member, and we expect him to teach next academic year, as scheduled,” the university said in the statement, according to WBUR.

Díaz’s literary agent, Nicole Aragi, said she was heartened by the university’s conclusions.

“I expected no less,” Aragi, told the Boston Globe. “And I’m expecting positive outcomes from any inquiries that test the allegations.”

The university opened its investigation into the professor after three women came forward alleging Díaz had acted inappropriately toward them. In early May, the writer Zinzi Clemmons accused Díaz of forcibly kissing her when she was a graduate student, and two other women posted stories on social media alleging he had verbally abused them.

In a May statement given to the New York Times through Aragi, Díaz did not deny the allegations and said he “take[s] responsibility for [his] past.”

Díaz, who remains a member of the Pulitzer Prize board, stepped down from his role as the chairman of the committee last month, after it, too, opened an investigation into his behavior.

MIT’s decision to retain a relationship with Díaz follows that of the Boston Review, where Díaz has been the fiction editor for 15 years. Earlier this month, the magazine announced in a statement that it would continue to work with Díaz, a choice that prompted three poetry editors of the Cambridge-based publication to resign. In a statement announcing their decision, the Boston Review editors wrote that they “do not think any of the individual actions that have been reported are of the kind that requires us to end the editorial relationship.”

Díaz is the author of The Brief and Wondrous Life of Oscar Wao, which won the 2008 Pulitzer Prize for fiction. In 2012, he won the prestigious MacArthur “Genius” Fellowship and was a National Book Award finalist for his novel, This Is How You Lose Her.