Judges ruled that the Cambridge institution's patent is valid. 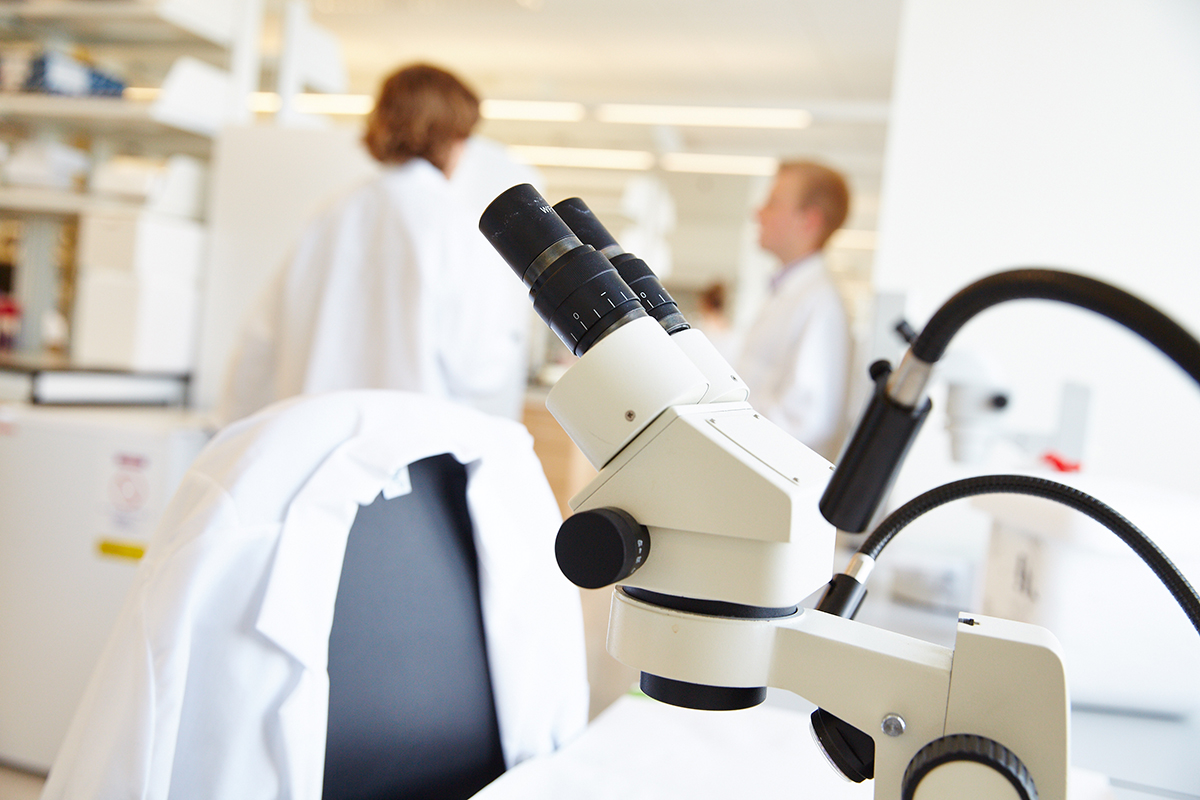 The Patent Trial and Appeal Board ruled Wednesday that the Broad Institute of MIT and Harvard rightfully owns its CRISPR-Cas9 patent, despite claims to the contrary from the University of California, Berkeley.

CRISPR is a system that allows specific sections of DNA to be edited and altered, opening the door to a world where scientists could modify genes and—someday—perhaps even correct genetic mutations and treat genetic abnormalities.

Jennifer Doudna, of UC Berkeley, and Emmanuelle Charpentier, then of the University of Vienna, are credited with first developing CRISPR, and proving that it could cut DNA floating in a test tube. Based on that discovery, UC Berkeley filed for a patent in May 2012, claiming universal ownership of the technology.

Before a decision was reached, however, the Broad Institute applied for a patent riding on the work of Feng Zhang, who demonstrated that the method could be used on human cells. This submission came in April 2014, and dealt only with CRISPR as it applies to eukaryotic cells, which have a nucleus and make up plants, animals, and humans. The Broad paid to expedite its application, and the patent was approved.

That’s when the legal troubles began.

Last year, UC Berkeley filed a lawsuit against the Broad, claiming that its patent obstructed the success of the original application, and that the Broad’s work was derivative of Doudna’s.

Oral arguments were heard in December 2016. Just more than two months later, judges ruled that the Broad’s patent stands, and that the path from Doudna’s work to Zhang’s was not “obvious.” Under patent law, that means it’s unique enough to stand on its own.

UC Berkeley representatives told reporters they are still confident the original patent—now filed almost five years ago and stalled during the lawsuit—will be granted. If that’s the case, researchers who wish to apply CRISPR to eukaryotic cells would have to pay both the Broad and UC Berkeley for its use.