A New White House Proposal Would Slash $1.2 Billion from the NIH Budget

The administration wants to reduce the national budget by $18 billion. 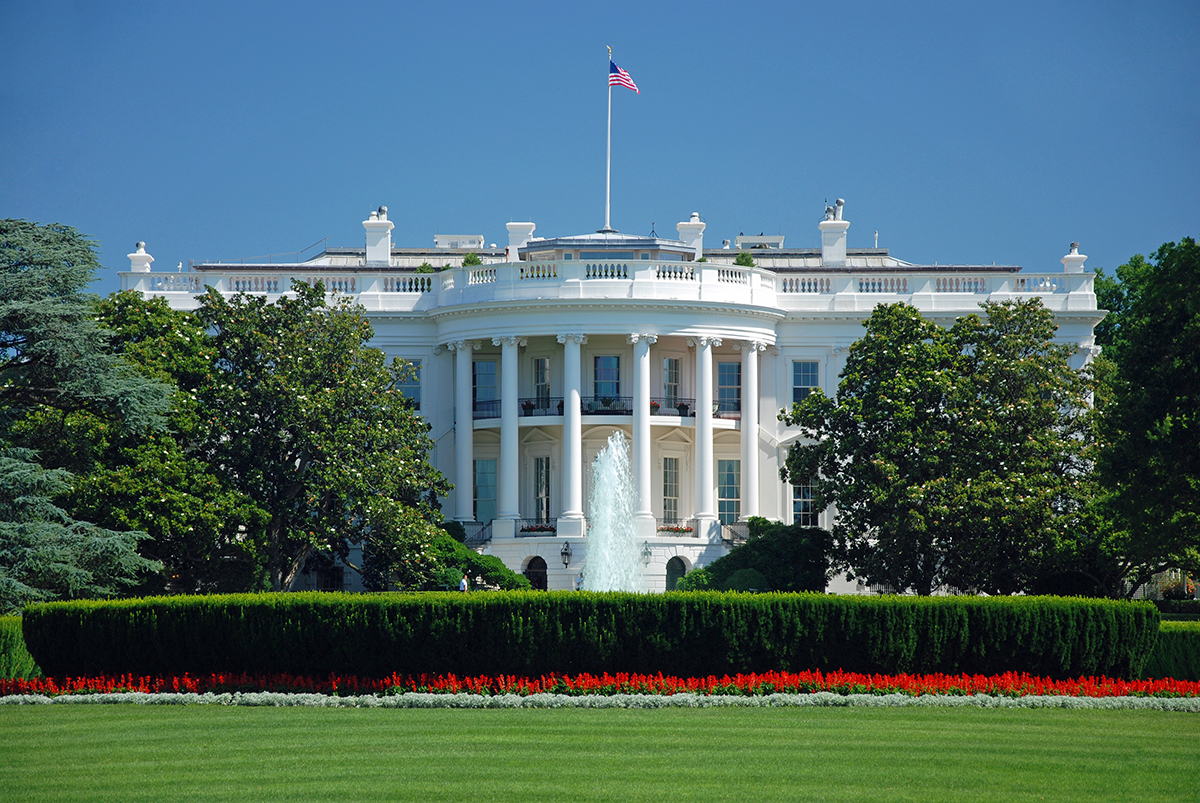 Just a couple weeks after President Trump’s 2018 budget blueprint proposed massive cuts to the National Institutes of Health (NIH), the White House is continuing its war on health and science.

The administration has reportedly proposed slashing $1.2 billion from the NIH budget for this fiscal year, as part of $18 billion in overall suggested cutbacks. That action would reduce the number of grants funded by the organization, and take $50 million from the IDeA program, which broadens the geographic distribution of NIH funding.

Massachusetts hospitals and universities, which receive millions upon millions in NIH funding each year, would be hard-hit by such budget cuts. Less NIH funding, experts say, would translate to job loss and slowed medical innovation in a state known for just that. Research centers would be also forced to accept less lucrative grants, paying more to complete basic research.

The White House’s proposal also includes a $314 million cut to the CDC, affecting some of its occupational safety, public health, and HIV/AIDS programs; a $350 million cut to the National Science Foundation; a $100 million cut to mental health grants given under the Substance Abuse and Mental Health Services Administration; and a $40 million decrease in FDA staffing.

Current government spending expires in April. Congress will ultimately decide which of the administration’s suggested budget adjustments will take effect after that.

Such drastic cuts to the NIH are not expected to pass, Bloomberg reports:

“Asked if there was a chance the cuts would be implemented, Senator Roy Blunt, a Missouri Republican who serves on the Appropriations Committee, said ‘No. No.'”