Ditch the Esplanade and try these great routes.

A workout routine is a great thing to have. Falling into a rhythm keeps you consistent, and making exercise a habit ensures it actually gets done.

But when your routine starts to feel too routine, you get bored—and that’s when you fall into a workout slump.

Runners, who tend to be creatures of habit, are especially susceptible to this phenomenon. So we consulted an expert: Mark Lowenstein, a Brookline resident who has written three books about running in Boston, and who now heads up Great Runs, a website that uncovers the best places to run in more than 150 cities worldwide.

Here, Lowenstein shares some hidden gem routes that will shake up your routine—and get you miles away from the Esplanade. 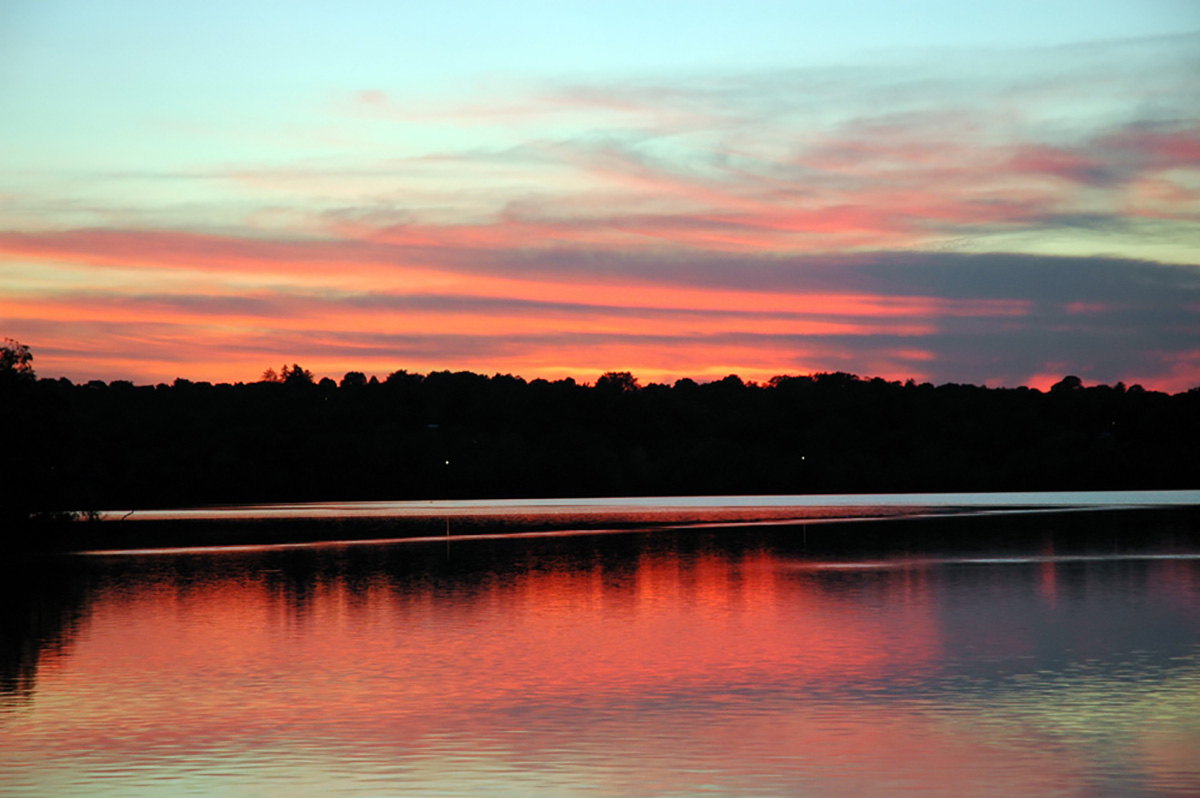 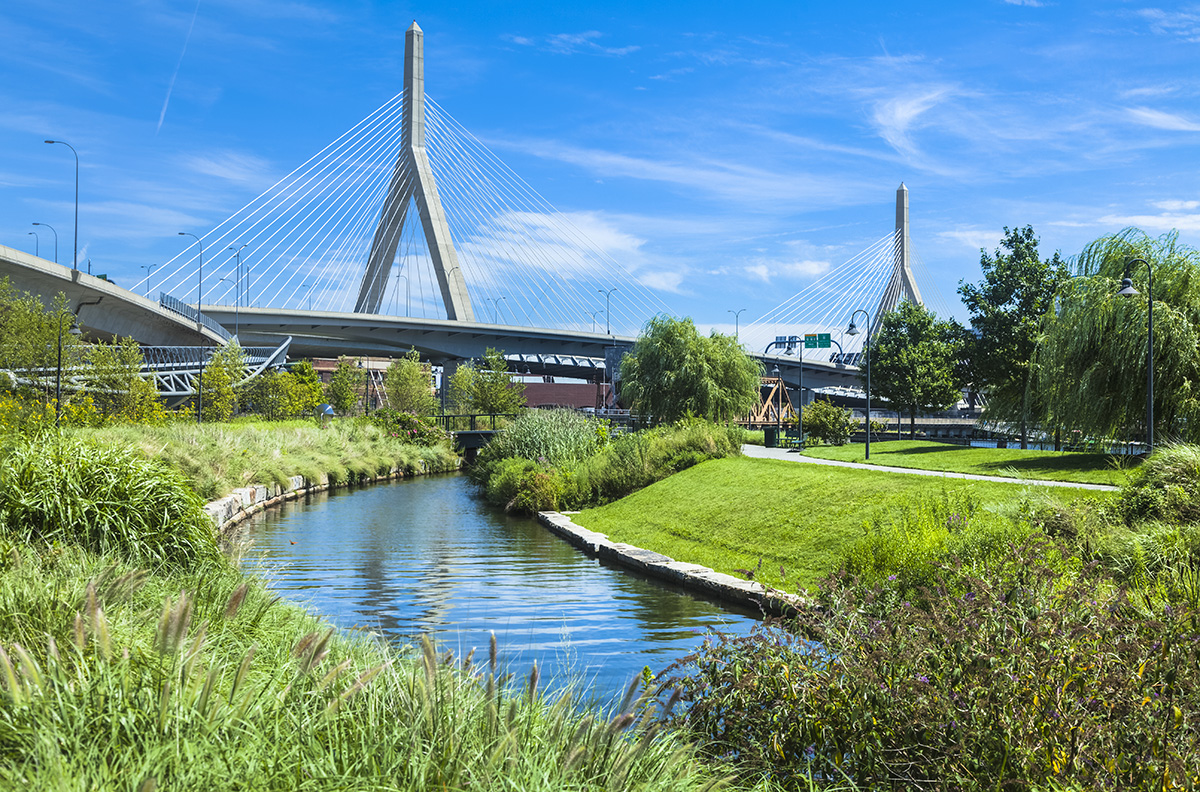 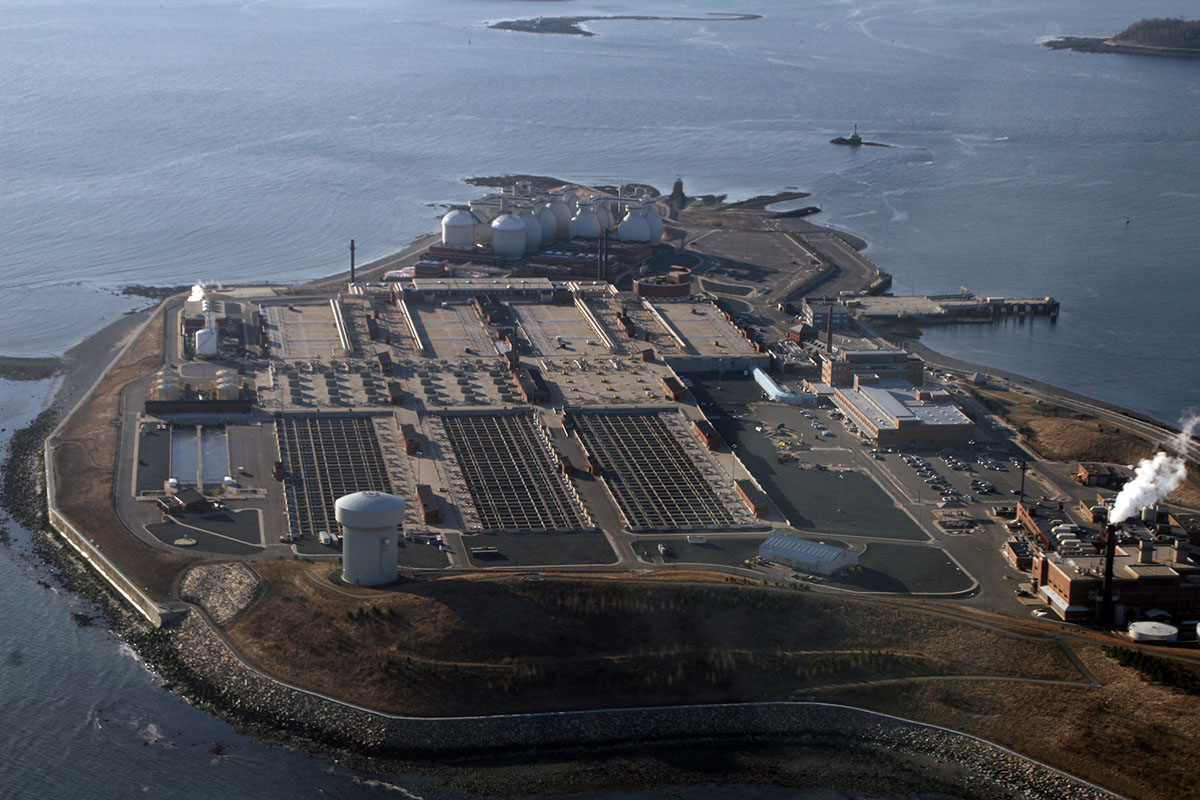 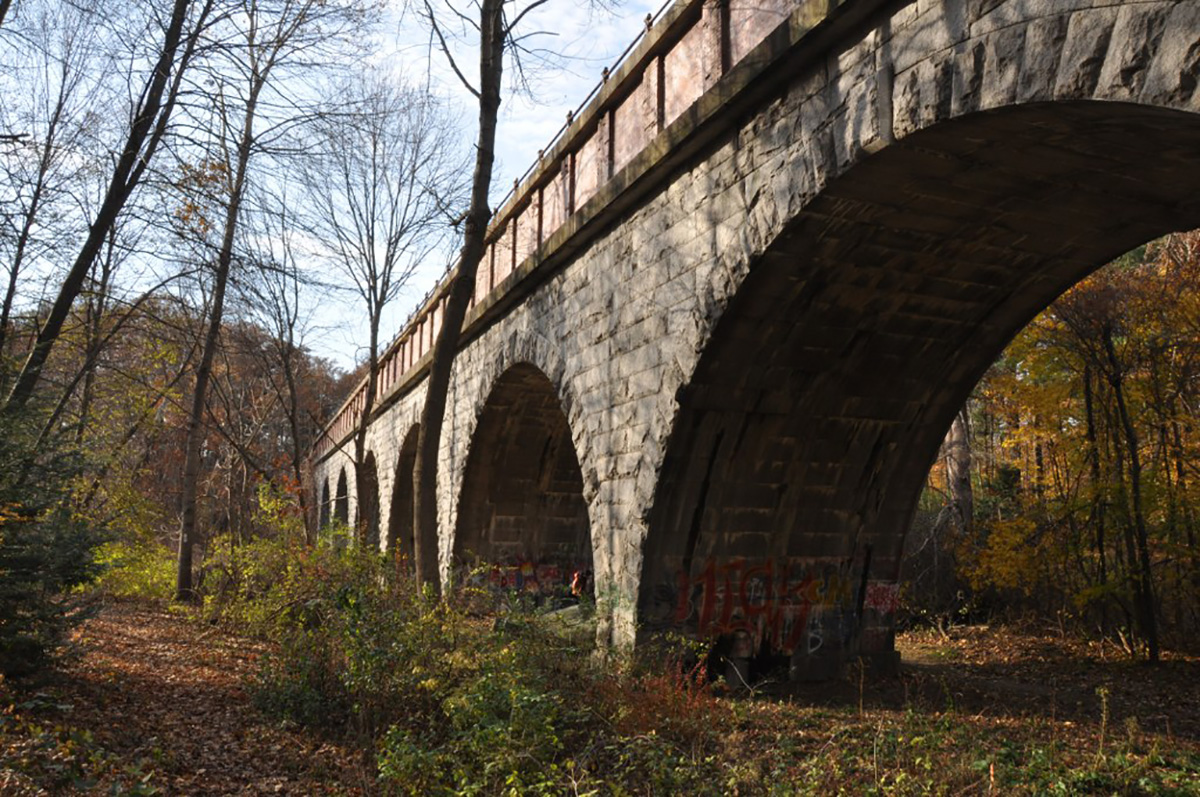 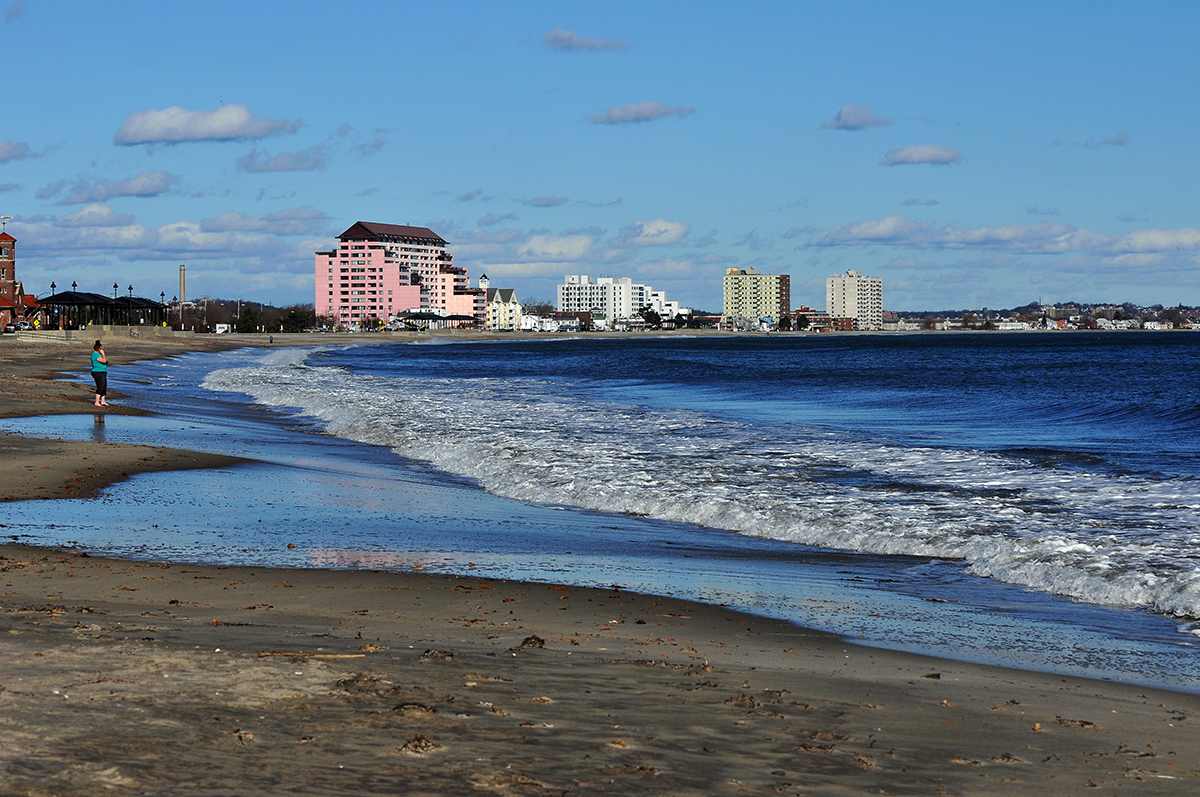 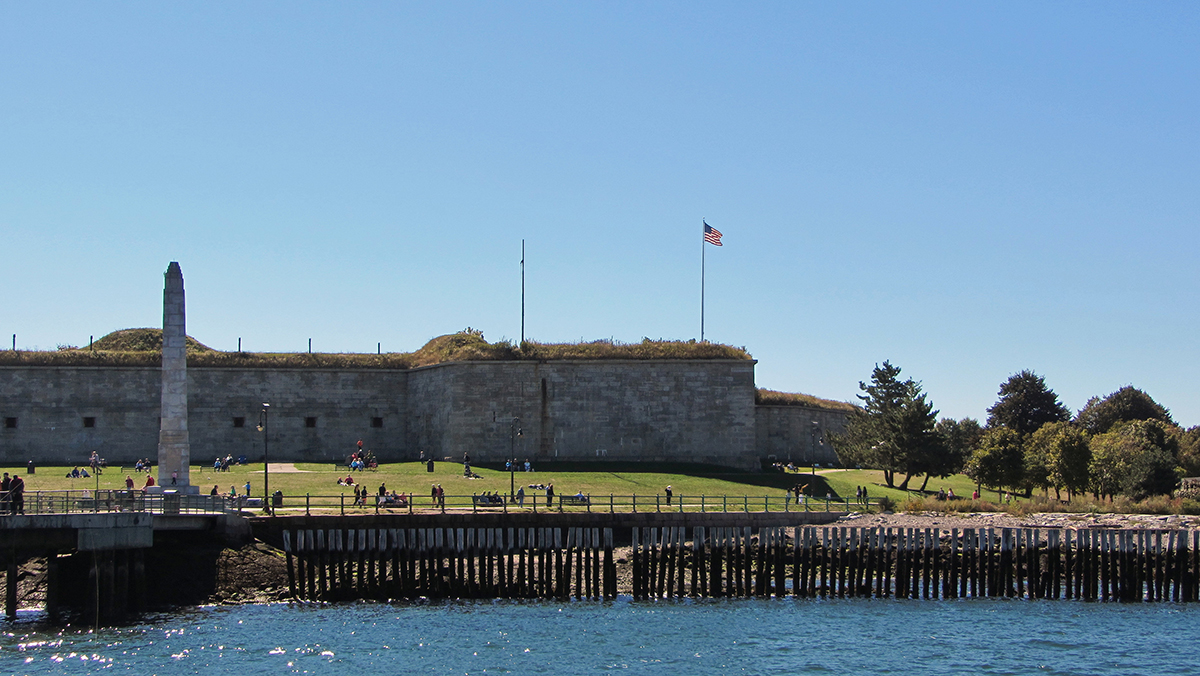 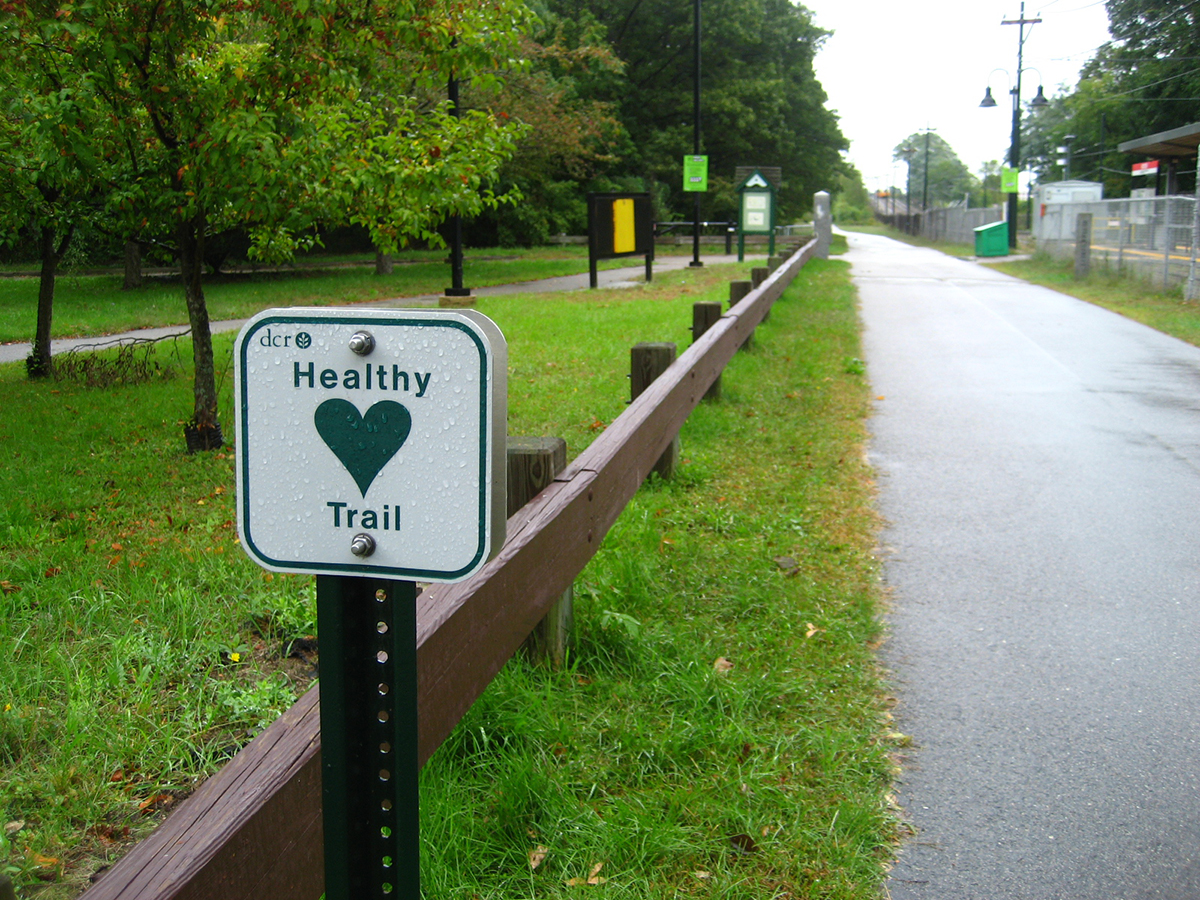 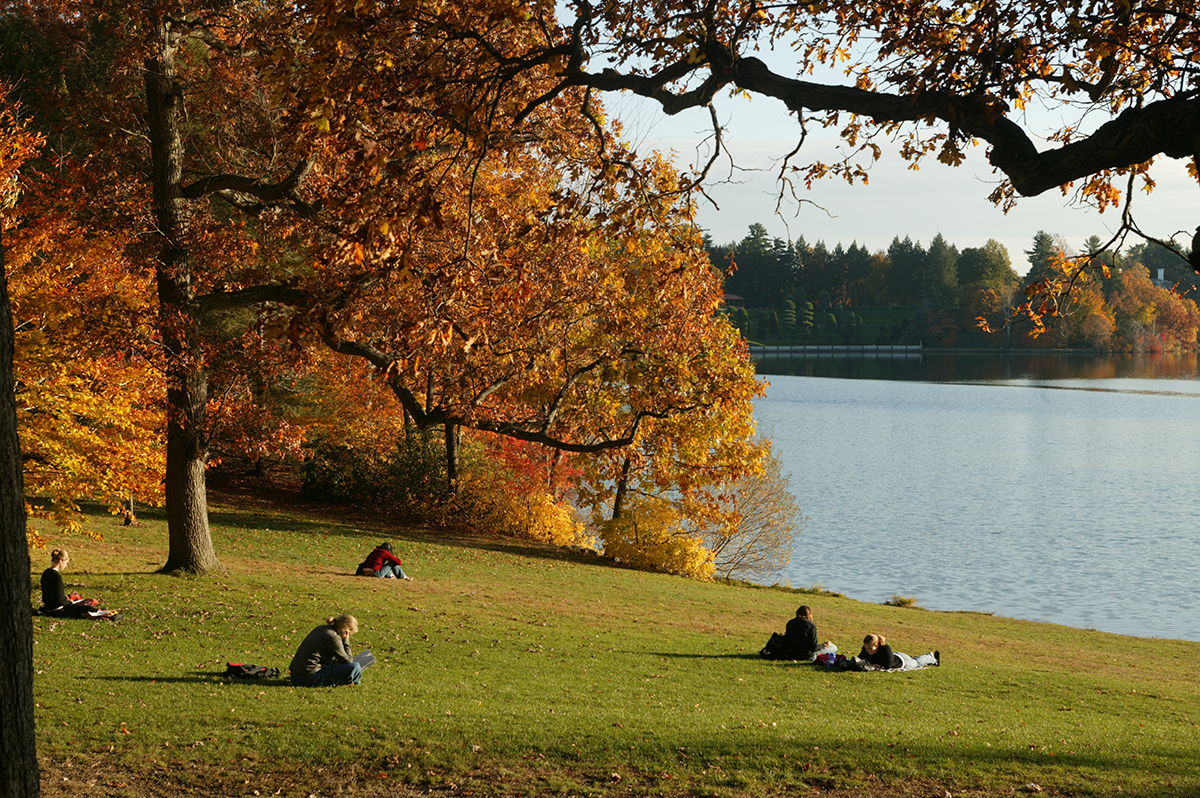