Ask the Expert: Am I Addicted to My Phone? 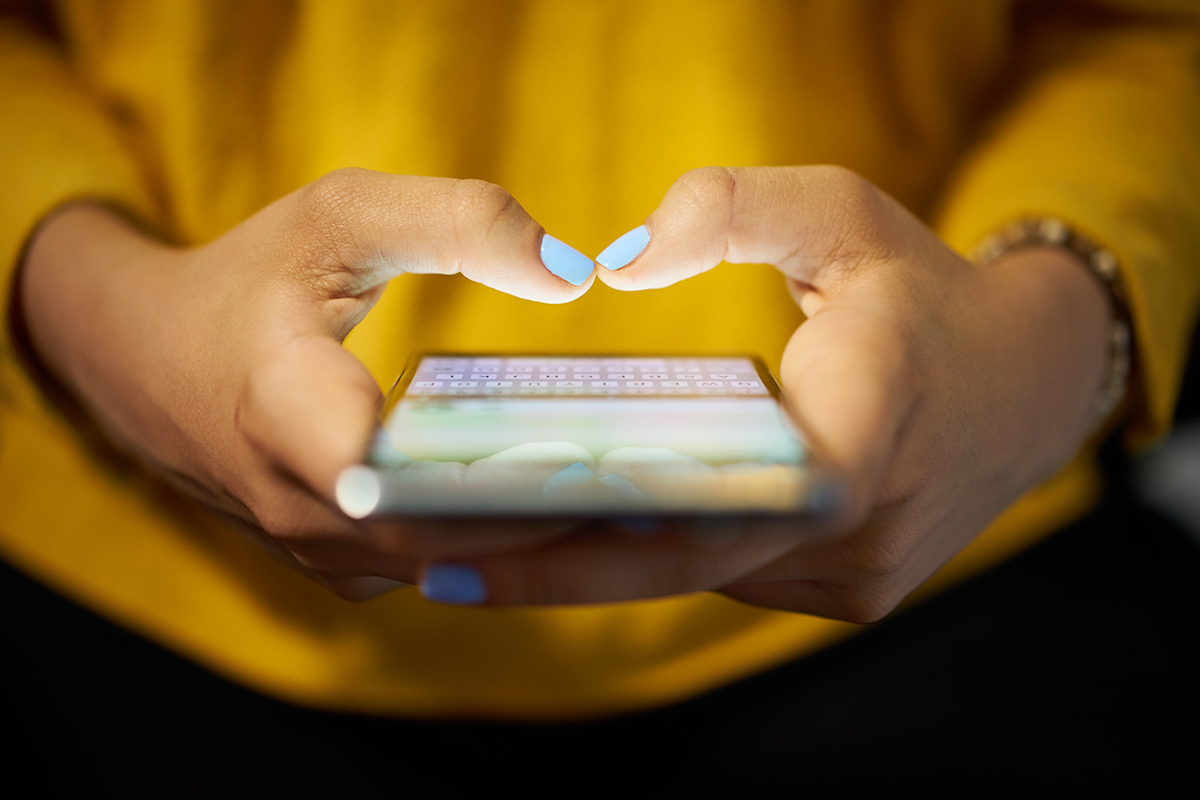 According to a study from Deloitte, Americans collectively check their phones more than 8 billion times per day. And that crazy number is from back in 2015, before the days of Instagram Stories, Facebook Live, and even Pokémon Go. Today, we’d guess, the number is even higher.

This is all to say that we live in a tech-obsessed world. But is your device habit spiraling out of control? We asked Salem-based psychologist Kate Roberts, who specializes in technology management and detoxing, about the warning signs.

Ask the Expert: Am I Addicted to My Phone?

The answer: Officially? No. Anecdotally? Maybe.

Technology addiction doesn’t appear in the DSM-5, the diagnostic manual used by psychiatrists. (Internet gaming disorder was included for further study.) That means you couldn’t be officially diagnosed with technology addiction—but, Roberts says, that doesn’t mean your habits are harmless.

“The phone, the computer, those are means to an end,” Roberts says. “When it becomes the end in and of itself—the sole method of communicating, recreation, entertainment—then I think you have a problem there.”

So how can you tell if your behaviors are problematic? Roberts says signs to look for include:

If this sounds familiar, Roberts says you’ve just taken the first step toward curing your phone addiction: acknowledging you have a problem. After that, it’s time to take action.

It’s also crucial to make periodic phone abstinence a habit, which can be done by setting rules for yourself. “Don’t bring it past the front door and entryway,” Roberts suggests. “Have tech-free times and zones. Don’t bring it into bed at night. Leave it in the car [when you have an appointment].”

It’s also helpful, she says, to keep reminding yourself that your quality of life will improve when you’re not tethered to your phone.

“People need to tell themselves that time without a lot of distractions is a chance to be mindful, it’s a chance to take things in, take in what’s around them, be observant, experience life in the present,” Roberts says. “It’s going to increase their relaxation as well, because being on technology is stressful.”

The bottom line: Technology addiction may not be a medical condition, but it certainly could be affecting your day-to-day life. Take an honest look at your habits, and make changes if necessary.