East Boston Is Getting Its First Yoga Studio

The Point will offer yoga, barre, and Pilates. 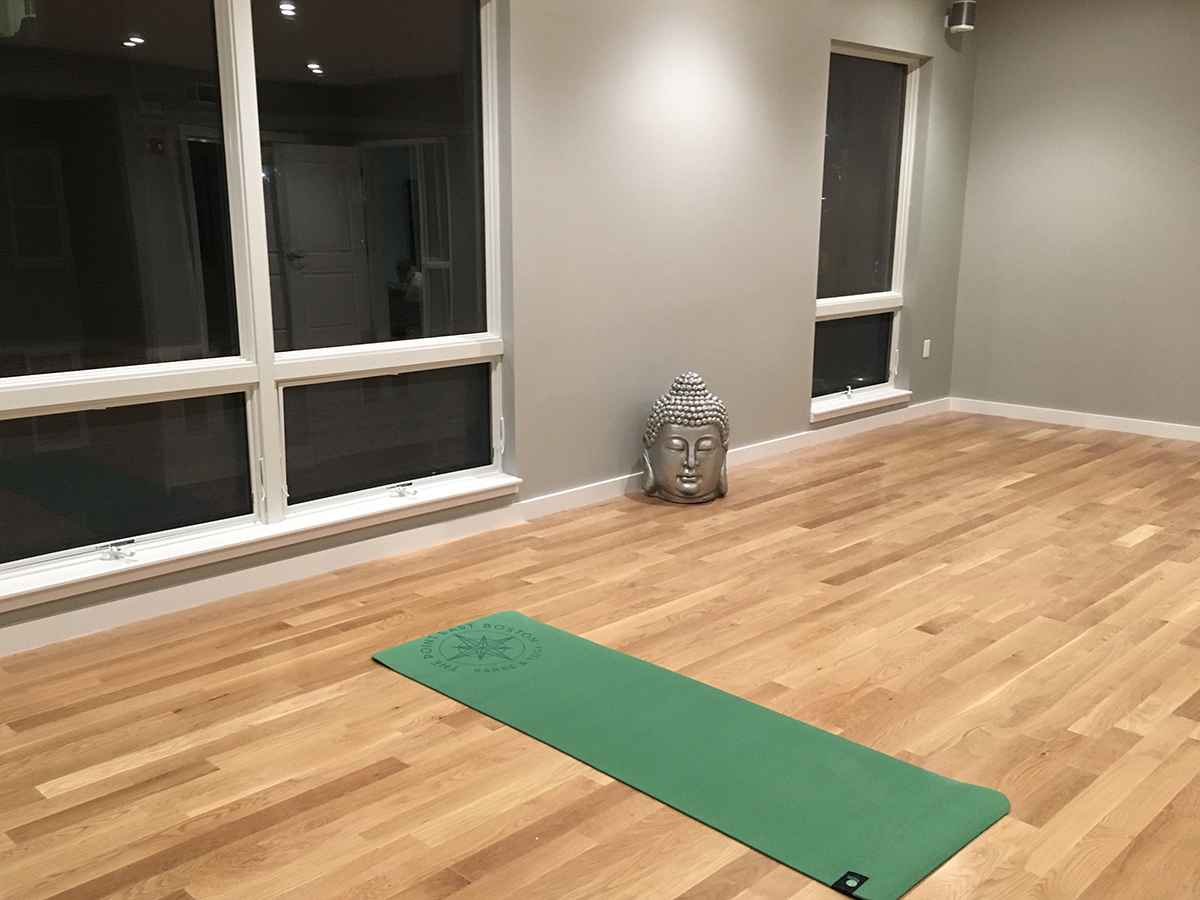 After growing up in East Boston and working in the neighborhood for the past decade, Angela D’Amore noticed something missing: a yoga studio.

“I definitely noticed it personally as a void in the neighborhood,” she says, “and I knew just from talking to people that that was a void that people wanted to be filled.”

D’Amore, a school teacher and longtime yoga practitioner, decided to do so herself. This weekend, she’ll welcome her first batch of students to the Point, East Boston’s first barre and yoga studio. (East Boston Meditation Center has offered yoga classes in the past, but public classes are currently on hold.)

The Point will offer a variety of barre and yoga classes for students of all levels, as well as Pilates classes, workshops, and events. Drop-in classes will cost an industry standard $16, though D’Amore says the studio will also host regular community and free classes.

This summer, for example, instructors will lead free classes in Piers Park every other Saturday morning. The Point will also host an open house weekend on June 10 and 11, offering three free classes per day so neighborhood residents can get a feel for the studio. A grand opening ceremony will follow in mid-July.

As finishing touches are put on the studio, D’Amore says she’s focused on keeping the Point a locally owned, locally centered community resource.

“I wanted to teach in East Boston to provide a service,” she says. “I look at the studio as an extension of that service, to bring this to the community and make it accessible to everyone who wants to walk through the door.”