Tufts Medical Center Nurses Are Set to Strike This Month

A one-day strike is planned for July 12. 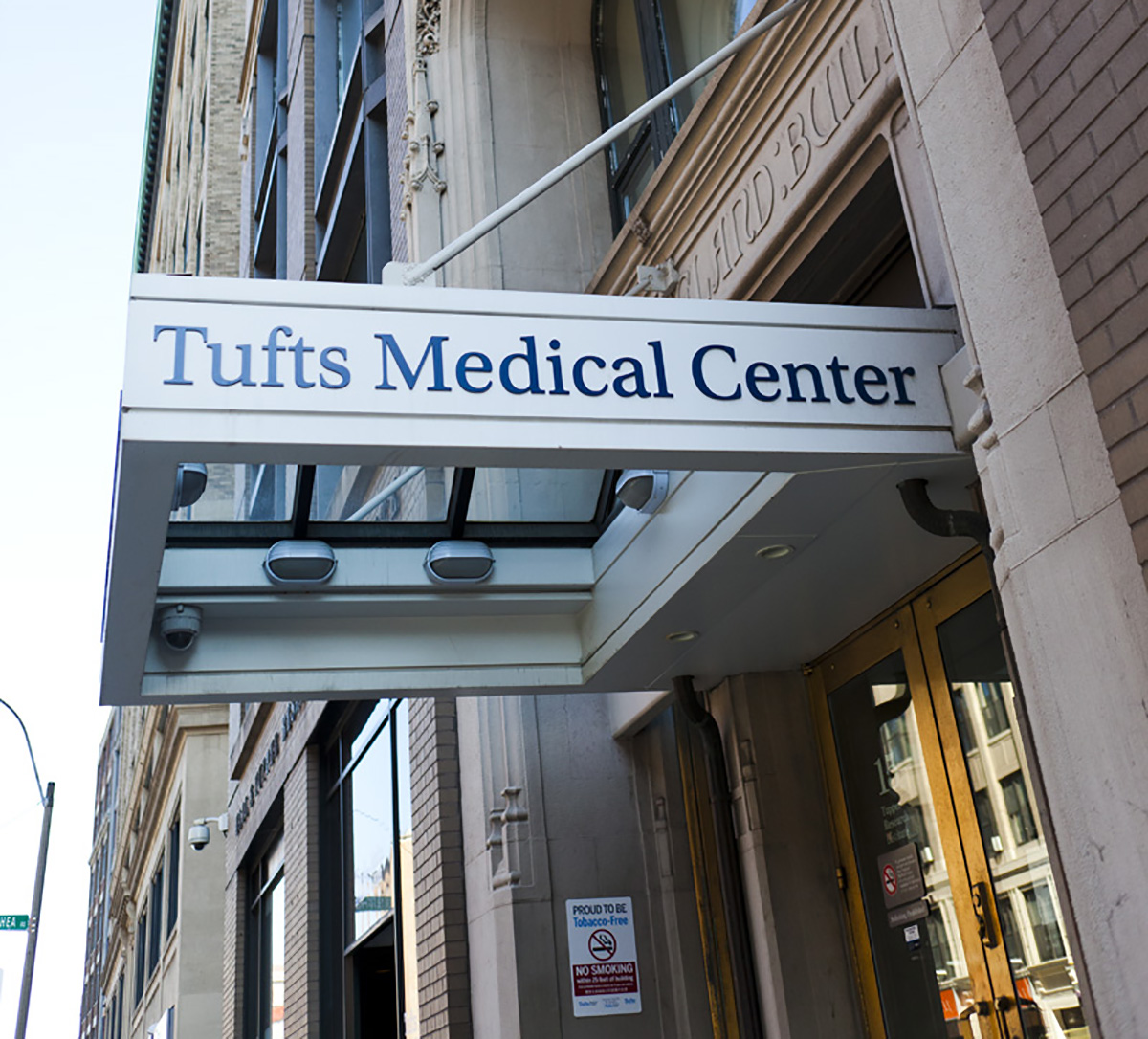 “We do not want to strike. But management has left us with no other choice,” Mary Havlicek Cornacchia, an OR nurse and bargaining unit co-chair, says in a statement. “They won’t hear us. They don’t believe us when we say that the contract improvements we are fighting for are necessary in order to keep patients safe, and in order to keep Tufts Medical Center competitive in a city full of top-notch hospitals.”

Wagner released a statement of his own, stressing that, if necessary, Tufts will hire vetted temporary nurses to maintain care standards throughout a possible strike. The hospital has also set up a web page to keep patients and staff abreast of strike-related conditions.

“It is extremely disappointing that the MNA [Massachusetts Nurses Association] has chosen to take this action, especially given that so many of our nurses have told us they do not want to strike,” Wagner says. “Due to the MNA’s record of strike threats at numerous hospitals, Tufts MC has been preparing for this scenario, and our physicians and patient care teams, alongside qualified registered nurses from across the country, are ready to provide top quality care throughout any work stoppage. We will let nothing stand in the way of outstanding care at Tufts Medical Center.”

Though MNA nurses have only proposed a one-day labor stoppage—lasting from 7 a.m. on July 12 to 6:59 a.m. on July 13—Tufts officials have said that nurses who strike will not be permitted to return for an additional four days. In turn, MNA representatives wrote in their letter to Wagner that the group will “continue its strike and picketing until such time as the lockout or other refusal by the Medical Center to allow the nurses to return to work ceases.”

The situation calls to mind last year’s narrowly avoided nursing strike at Brigham and Women’s Hospital, which was called off shortly before a planned one-day labor stoppage. In hopes of a similar outcome, Tufts and its nurses are expected to continue negotiating leading up to July 12.