The Answer to Public Health Crises Might Be in the Sewer 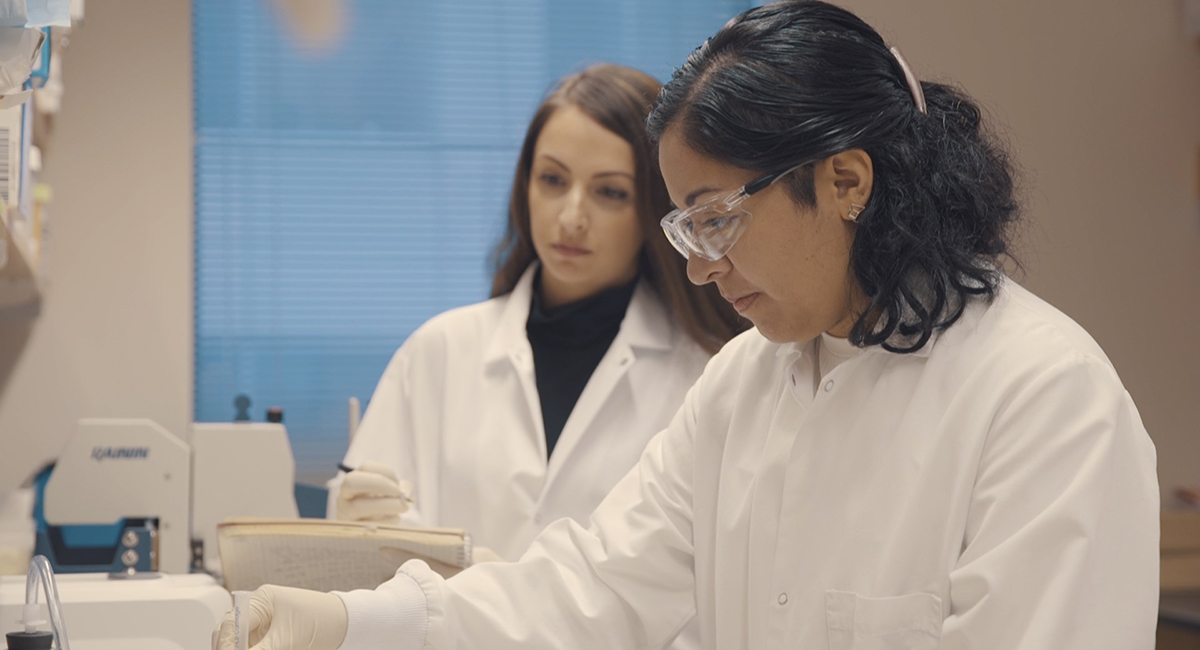 Ghaeli, an MIT research fellow, and Matus, an MIT Ph.D. candidate, are the founders of Biobot Analytics, a startup that seeks to bring cities extensive, proactive public health data by capitalizing on the treasure trove of data hiding in urban sewer systems.

By analyzing samples from the sewer, Ghaeli says, Biobot is adapting individualized methods of studying the human microbiome “to the urban scale, and really looking at the sewer system as being analogous to the human gut. Everything’s naturally aggregating there, it’s naturally anonymized. It’s just a matter of getting it out and bringing it back to the lab.”

If you’re still skeptical, you’re not alone. Matus remembers pitching the idea to members of her lab, and initially hearing crickets. “Everybody in the lab was like, ‘Oh that’s just a silly idea, it’s never going to work, who would want to do that?” she remembers.

Fast-forward a little, though, and the duo—who just completed the Martin Trust Center for MIT Entrepreneurship’s Delta V accelerator program, which trains students to think and work like entrepreneurs—has brought on a number of additional staff members, and secured a 12-week pilot program with an as-yet-unannounced city in the Northeast. The company also recently deployed a prototype sampler in Cambridge, and has at least five other partner cities in the sales pipeline. The product is targeted toward cities of 100,000 people or more, and would take samples from areas with at least 4,000 residents to ensure both anonymity and scope of data.

For now, Biobot is focusing on extracting opioid consumption data from sewage. Ghaeli says having objective, ever-updating reads on drug use could help cities target prevention and treatment efforts, while also tracking the success of those programs over time. Beyond that, opioid abuse is a public health issue in serious need of innovation. When the team quizzed public health and government officials about the biggest issues plaguing their cities, “We got opioids across the board,” Ghaeli says.

In the future, however, Biobot could also tackle everything from antibiotic resistance trends to infectious disease outbreaks. It could even have major implications for developing nations struggling to build out wastewater infrastructure, Matus explains.

“If we’re able to show that there’s huge value in having this infrastructure, not only because a city is safer by knowing what’s happening but also because there’s a way to monetize that data, we think that could really help lots of the developing world,” Matus says.

It’s still early days for the company, but Ghaeli says she’s confident this won’t be the last you hear of Biobot.

“We see ourselves as building this into a big company that’s redefining health resources, public health, and access to these resources in cities,” she says.