Opioid-Related Deaths Down Across Massachusetts

Data through the first nine months of 2017 show fewer residents of the Bay State are fatally overdosing. 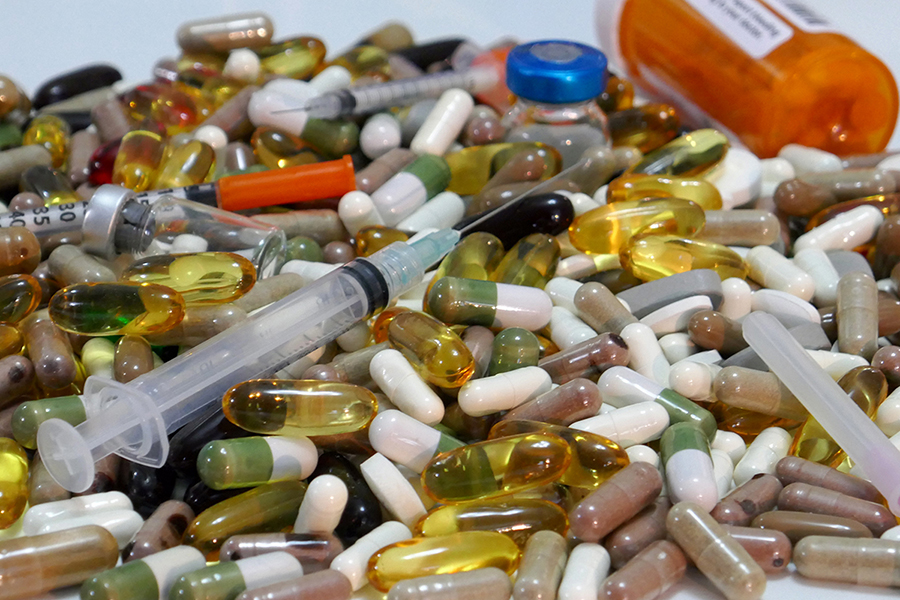 Opioid-related fatalities are down by roughly 10 percent in Massachusetts so far this year, according to updated data released by the state Department of Public Health.

During the first nine months of 2016, roughly 1,637 people in the Bay State died from overdoses, as compared to an estimated 1,470 deaths through September of 2017. The data bolsters earlier reports indicating that, though Massachusetts is still very much in the throes of a crisis, overdose fatalities are decreasing.

The new report suggests Massachusetts’ various efforts to stymie the opioid crisis are finding success. Gov. Charlie Baker signed trailblazing legislation establishing seven-day limits for first-time opioid prescriptions in 2015 and sits on President Trump’s federal task force for the issue. Outside of Beacon Hill, groups ranging from social workers to MBTA employees are preparing to pitch in and save lives.

Though the results are cause for a shred of optimism, there is certainly a long way to go—certainly 1,470 fatalities is still an alarming, heartbreaking number. In fact, despite representing just 75 percent of 2017, the total is higher than the number of opioid-related deaths in Massachusetts every year between 2000 and 2014. Opioid-related fatalities increased by 21 percent between 2015 and 2016, and Gov. Baker cautioned against getting too content with these figures.

“This new report shows some trend lines that are moving in the right direction as we work to fight the opioid and heroin epidemic in Massachusetts,” Gov. Baker said in a statement to the Boston Globe. “But there are still too many people dying from overdoses.”