The fitness chain is still causing strife with clients who just want to cancel their memberships. 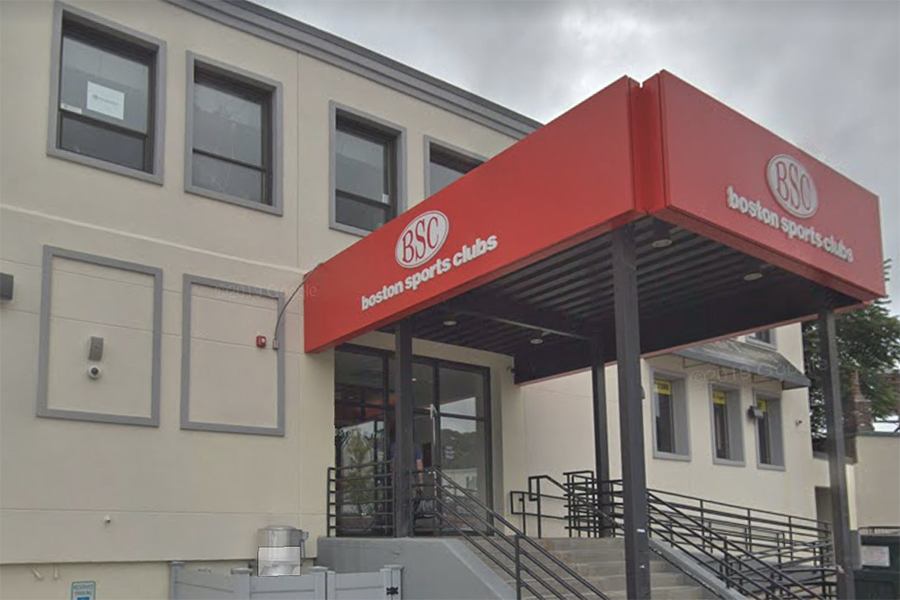 Members at Boston Sports Clubs across the city are resurfacing with yet more beef with the gym chain that just refuses to show a little client care—and just as gyms were given the okay to reopen, no less.

After refusing to allow members to freeze or cancel their memberships back in March when the coronavirus pandemic first hit and gyms were forced to shutter, and then getting sued for said refusal, now, members who have reached out to cancel entirely say they’re being presented with more hurdles. Even more, clients whose memberships were finally frozen in mid-April say they were notified that the clubs would be unfreezing their memberships on July 6. Which is funny, because gyms in Boston aren’t allowed to open until July 13.

Pretty ridiculous response from @BSC_Gym to my 2nd (or 3rd?) attempt to cancel my membership via email… Requiring a hard copy letter or in person visit 🤔 pic.twitter.com/BfsET0TAE7

Former city councilor Josh Zakim, a BSC client, said on Twitter that he’s sent three emails to his home club at the Prudential Center to cancel his membership with no success. He also shared a screenshot of an email he said was from Zachery McBey, a corporate account manager, sent on July 6, in which he was told that he must either mail a letter (to his closed gym) or show up in person to cancel (again, to a currently shuttered gym). After taking to Twitter to air his frustrations, Zakim was echoed by many others who said they’d experienced similar issues with the club.

Another client, Natasha Franks, wanted to cancel and was sent a slightly more detailed email from Town Sports International, BSC’s parent company, stating the same cancelation policy, and providing additional information about what each gym location will be doing to comply with the Governor’s mandated regulations. Those included routine social distancing measures, temperature checks, as well as a line about “truly missing all of you [the clients].” She tells me via email the only reason she’s not still being charged right now for her membership is because her bank was proactive and blocked the charge, after countless tries to cancel her month-to-month membership didn’t work.

Boston has reached out to both McBey and Town Sports International for comment and has not heard back.

Another member, who had joined the Lexington location but then been successful in freezing her account in April, said she received an email from the chain saying her membership would be reactivated on July 6. Unhappy with the involuntary unfreezing, she says that she plans to cancel. She also pointed out the time stamp on the email was 12:04 p.m. on July 2, only four minutes after Governor Baker announced his Phase Three reopening plans.

If you’re a Boston Sports Club member who’s had a similar experience, please reach out to Boston. Or you can take to this Reddit thread, where members are sharing their experiences—whichever proves to be more cathartic for you.