JetBlue Gets Preliminary Approval for Boston to Havana Flight

The U.S. Department of Transportation gave a tentative thumbs-up to creating a route between Logan and Cuba. 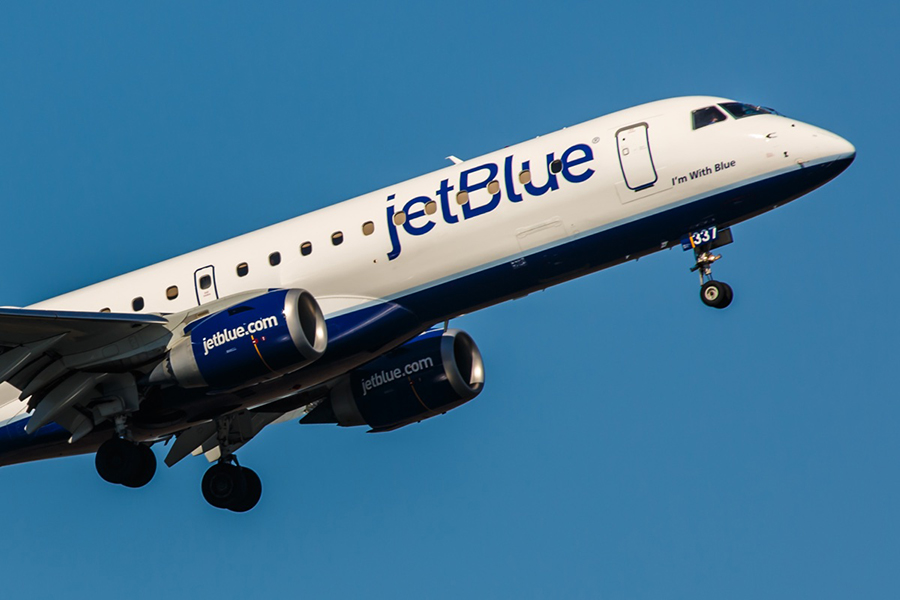 If, like Camila Cabello, your “heart is in Havana,” JetBlue may soon have a solution for you.

Logan Airport’s biggest airline gained tentative approval from the U.S. Department of Transportation to run a once-weekly nonstop flight from Boston to Havana, according to the Boston Business Journal. JetBlue already has routes direct from New York, Orlando, and Fort Lauderdale to Cuba, but on Friday, the airline scored a preliminary green light to bring New England into the mix.

“We are thrilled with today’s tentative awards from the Department of Transportation,” JetBlue said in a statement. “As Boston’s number one airline—and as the first airline to operate commercial service between the U.S. and Cuba in more than 50 years—we are especially excited to finally connect Logan and Havana.”

JetBlue’s August 2016 flight from Fort Lauderdale to Cuba, was the first regularly scheduled route between the two countries since passengers flew on propeller planes, according to the New York Times. Air travel is a public-facing component of President Barack Obama’s 2014 decision to restore full diplomatic relations with America’s Cold War adversary.

In 2016, the U.S. and Cuba agreed to operate up to 20 daily roundtrip flights between the two countries, according to the Department of Transportation. But in the interim, several airlines have ended their service, and the government is looking to reallocate the since-suspended options. As a result, the Boston-Havana route could become a reality—a boon for JetBlue, which has made several past attempts to add a flight between the cities.

Along with the Boston-Havana flight, the Transportation Department preliminarily approved flights from Miami, Fort Lauderdale, and Houston to Cuba. The department will release its final decisions on the new routes by April 23.