Toys “R” Us Laid Off Nearly 1,000 Workers in Massachusetts

The New Jersey-based toy company filed for bankruptcy last September and is in the process of closing all of its locations. 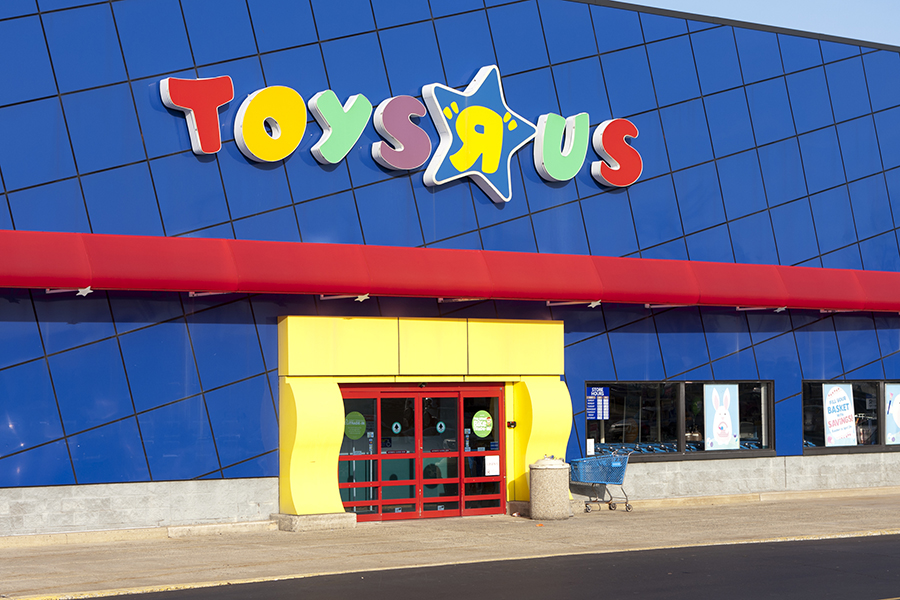 The palace of play has handed out pink slips.

The situation at Toys “R” Us is bleak, and effective May 14, nearly 1,000 people who worked for the bankrupt toy company in Massachusetts were out of the job, according to the Boston Business Journal. Workers at 25 Toys “R” Us and Babies “R” Us stores from Braintree and Saugus to Leominster and Hyannis were laid off this month as the company holds its final fire sales before shuttering for good.

After struggling to keep up with big-box stores like Target and Walmart and online juggernauts like Amazon, Toys “R” Us declared bankruptcy last September and in March, announced it would close all of its remaining outposts. There were 22 Toys “R” Us outposts in the Bay State at the start of the year, but they’ll be mere memories sooner rather than later. The company began its liquidation sales in some locations as early as March 23, and stores were expected to be permanently closed by May 14, according to the BBJ.

But the sad demise of Toys “R” Us isn’t just a story of brick-and-mortar stores failing to keep up in an increasingly digital retail space. Private equity backers saddled the company with $5 billion in debt more than 10 years ago, according to the New York Times, and it could never recover. Because of the debt, Toys “R” Us lacked the necessary resources to update its stores and website, making it all the simpler for a company like Amazon to swoop in and capture customers one click at a time.

Of course, the 981 Massachusetts employees who were laid off are far from the only workers directly impacted by the toy company’s demise: The company employed more than 31,000 people across the country, according to CNN.