Throwback Thursday: A Look at White Court, the Swampscott Mansion

President Calvin Coolidge spent one summer on the gorgeous, oceanfront property. On Tuesday, officials gave developers the green light to demolish it. 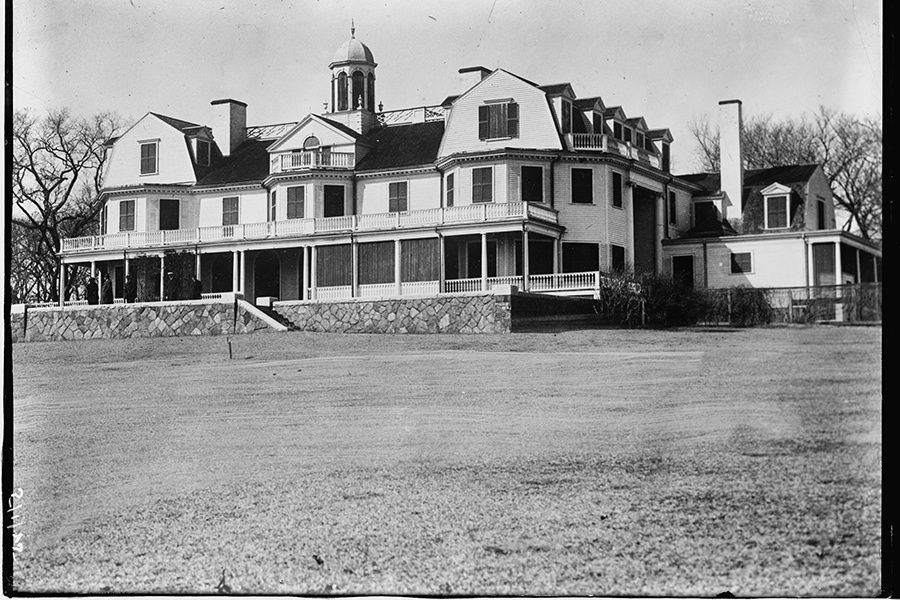 Calvin Coolidge is remembered for being quiet.

He also, for one summer at least, liked Swampscott, Massachusetts.

The 30th president of the United States spent the summer of 1925 in the opulent “White Court” mansion, a sprawling and stunning residence on the water. The property, built in 1895 for the wealthy Smith family of Ohio, boasts 28 rooms and six-acres of oceanfront land. The Coolidges, along with their collie Rob Roy, lived at the mansion for three months, taking walks and attending Sunday church services in Salem, according to the Coolidge Foundation. 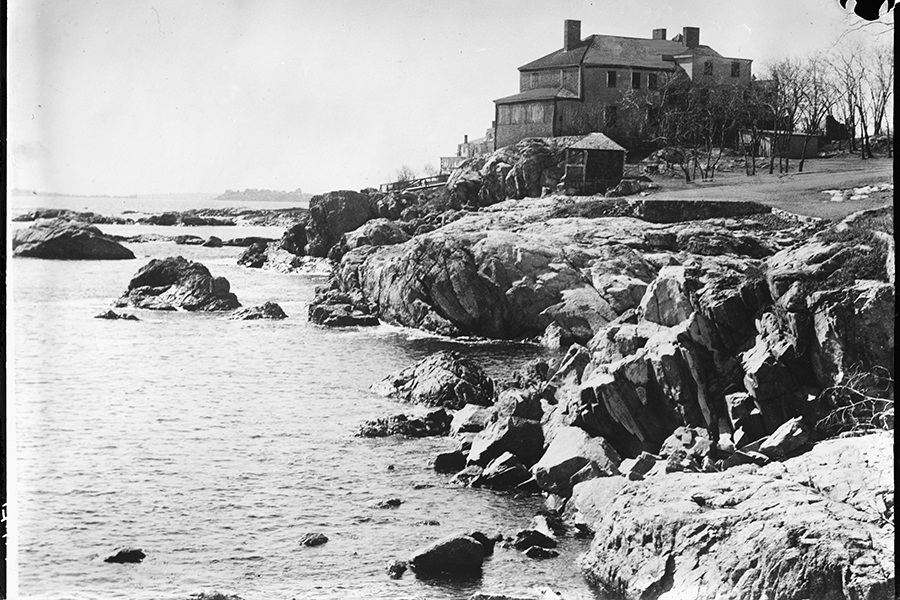 A rear view of White Court / Photo via Wikimedia Commons

After the president left the building, White Court changed hands and was transformed into Marian Court College. The secretarial school, which opened in 1964 under the Sisters of Mercy of the Americas Northeast Community, eventually evolved into a four-year college before shuttering in 2015, according to Wicked Local.

But the property’s fate has been in flux ever since, and last December, a trio of local developers purchased it, the Boston Globe reported. Though the builders pledged keep the integrity of the land intact, their promise came with a caveat: They planned to tear down White Court and replace it with a replica up to modern structural standards. 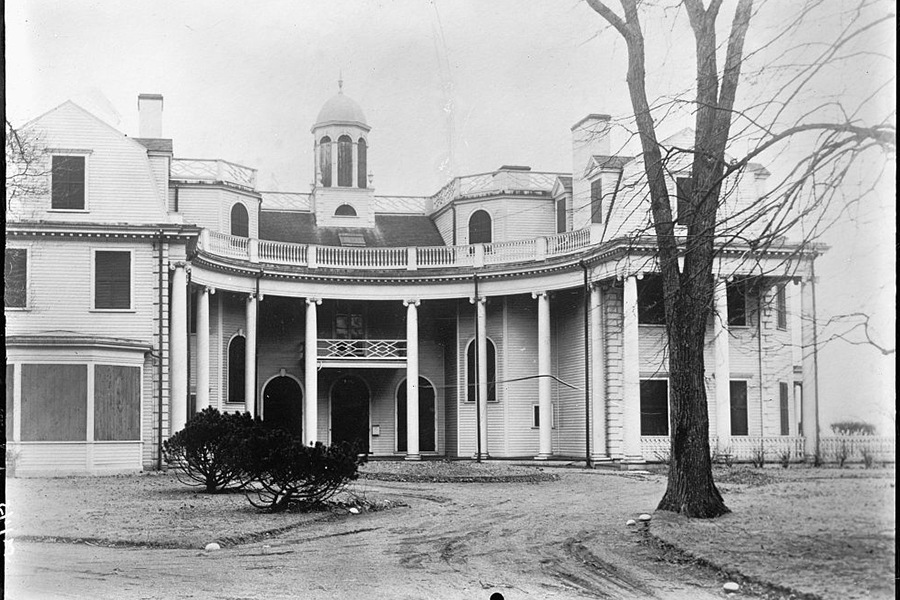 The idea ruffled the feathers of some community members who wanted to preserve the past, and in April, the Swampscott Historical Commission imposed a nine-month demolition delay to give both sides time to find common ground. But on Tuesday night, the commission voted to end the months-long dispute and lift the demolition freeze, making way for 18 luxury condominiums, according to the Daily Item.

Now, nearly 90 years since “Silent Cal” inhabited the mansion, it is poised for a facelift come September.