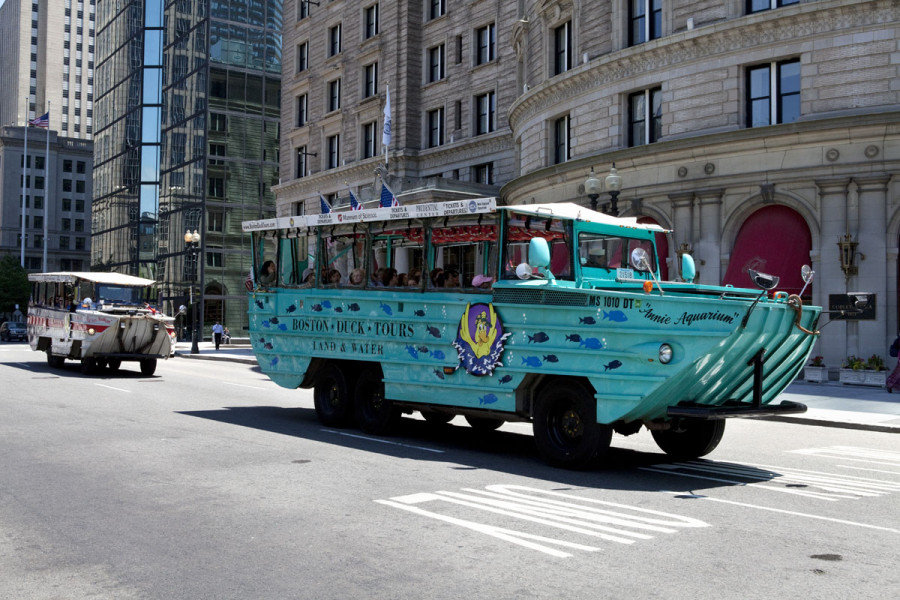 Boston Duck Tours, the city’s only duck boat operator, is reassuring riders today after a tragedy in Missouri that killed 17 people on Thursday.

“We continuously monitor the weather conditions from our three locations,” the company said in a statement to CBS Boston, adding that it does not send its amphibious vehicles into the water if there is lightning, if the wind blows at more than 25 knots, or if waves exceed one foot. “At Boston Duck Tours, the safety of our guests and our employees is our number one priority and will continue to work closely with our partners at the US Coast Guard, Department of Public Utilities, Boston Hackney Division and Department of Transportation to ensure we maintain these safety standards.” The company offers refunds in cases where severe weather impedes tours, according to its website.

As of Friday morning, Missouri officials say 17 are confirmed dead after a duck boat that had been carrying 31 passengers capsized in Table Rock Lake outside of Branson. The incident came as a storm rolled into the area, producing large waves and high winds that overcame one of the vehicles. Eyewitness video showed at least two duck boats rocking and weaving in the water in the moments before tragedy struck.

Duck boats in Boston have come under scrutiny in recent years after a series of collisions with commuters sharing the road with the gargantuan vehicles. One woman, 28-year-old Allison Warmuth, was killed in 2016 by a duck boat while she was riding a motorized scooter. The privately owned company has since adopted a raft of new safety measures, including new camera and sensors equipment and a requirement that the boats be staffed with both a driver and a tour guide, rather than having one person do both jobs at once. New safety rules governing duck boats have also been signed into law.