The suit alleges that the casino is cheating gamblers at blackjack and slot machines. 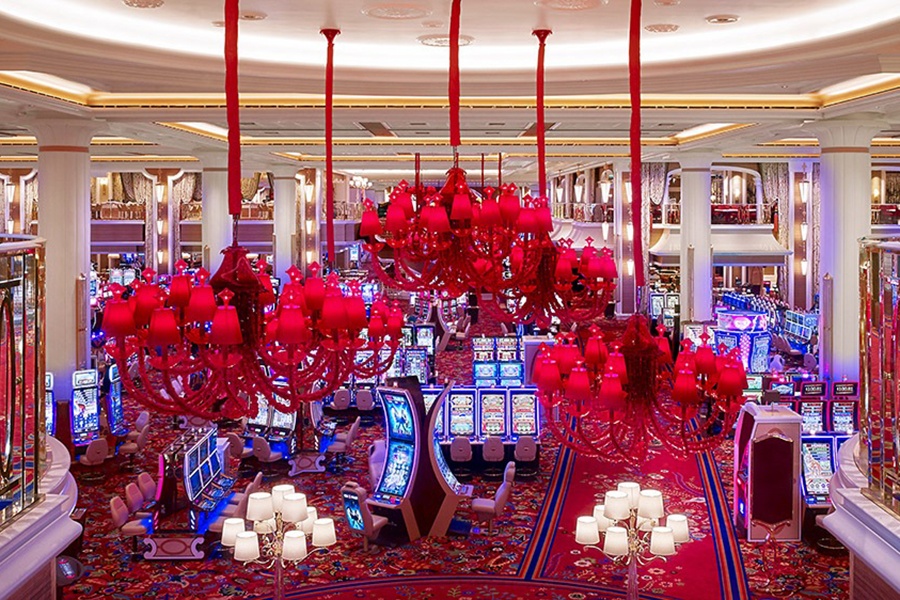 Everett’s new Encore casino may have made millions in its opening week, but a lawsuit filed Monday alleges that some of those funds were acquired through some…less-than-legal means.

The class-action lawsuit filed in Middlesex Superior Court claims that there are practices in place at both the casino’s table games and slot machines that withhold money from winners and violate state gaming regulations. The lawsuit was filed on behalf of A. Richard Schuster of New York, who visited the casino Thursday. Schuster claims that he played blackjack at tables on the casino floor that should have paid him out at 3-2 odds, but he was paid at 6-5 odds instead.

Traditional blackjack is paid out at 3-2 when a player hits blackjack. State laws do allow for 6-5 payouts (the MGM Springfield, for example, has blackjack tables that pay out 6-5), but the practice is only permissible if certain other terms are met to level the playing field between the player and the house.

The lawsuit filed on Schuster’s behalf claims that at the Encore, the 6-5 payout rule is actually coupled with more rules that tip the scales in favor of the casino even further, giving the casino an advantage beyond what is legally permissible.

“With the odds so drastically in its favor, it is unfathomable that a casino would intentionally resort to cheating so as to increase its statistical edge over the player even more,” the lawsuit reads. “The Encore Boston Harbor casino (‘Encore’) has done just that.”

Massachusetts Gaming Commission law does lay out a different playing style for 6-5 payout blackjack games—instead of playing with 6-8 decks, the game should be played with 1-2 decks, and the player must be dealt two facedown cards that they can look at. At the Encore, the suit alleges, eight decks are used and players are not allowed to touch the cards, which are dealt face up, all of which the lawsuit says gives the casino a statistical advantage. The lawsuit estimates that players who are disadvantaged in this way could lose $35.60 per hour on $50 wagers.

Schuster also claims that when he played the slots, the machines only paid out in whole dollars, withholding his change.

“The unredeemed change, therefore, is never returned to the player and is simply added to Encore’s coffers,” the lawsuit reads.

According to MassLive, the casino is denying the allegations.

Despite the rocky road to the casino’s opening, the Encore was welcomed with open arms by thousands of New England gamblers. The casino made $16.79 million in its opening week alone, and it is expected to make $800 million in annual revenue.