“Lobster,” “Gronk,” “Brady”: What Bostonians Are Naming Their Dogs

City documents give us some insight into the minds of local pet owners. 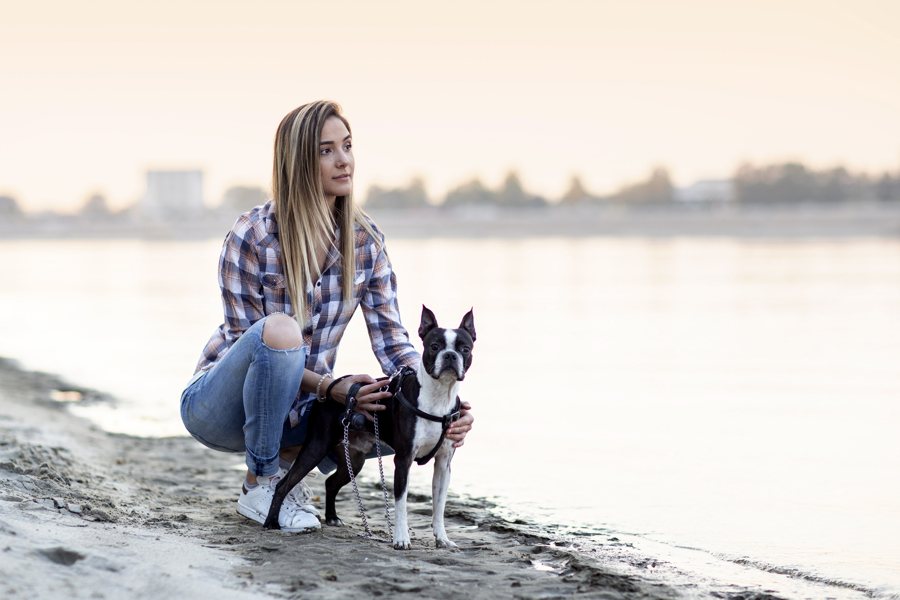 Walk the streets of Boston, and you might just run into a “Lobster,” a “Brady,” or a “Gronk.” Maybe you’ll meet “Shamrock,” the Italian greyhound from Hyde Park, or, if you’re lucky, “Tofu,” the Pomeranian from Dorchester.

A peek at the city’s data on dogs registered in Boston—which a data sleuth obtained for several U.S. cities via FOIA request and posted on MuckRock—gives us a look behind the scenes at what adorable and/or regionally appropriate names the city’s population of pups are going by these days, and there’s lots to be learned.

This was brought to my attention by one observer of this treasure trove of information, who found that in 1.5 million dog registration records, there is but one “Mr. Barksalot.”

I analyzed 1.5M dog license public records and found that there is only one dog who answers to “Mr. Barksalot” #WTFAmerica?

So I had to see what was going on around here. The data is not all-encompassing. Dating back to 2016, it includes only those dogs that have officially been registered with the city, which that year numbered 7,325, and I have to suspect there are thousands more that are not in the system.

But from the sample size we’ve got, here’s what we know:

There are exactly 12 registered “Fenways” roaming these sidewalks, along with two “Papis”and 12 “Wallys.” Four “Bruins” and two “Tuukkas.” Two dogs, according to the data, are named, simply, “Boston.” Five answer to “Dunkin.”

There are 10 “Spencers” (what’s up fellas??). With 24 records in all, “Teddy” appears to be a pretty popular name, but there’s only one dog named “Teddie,” like the local peanut butter brand, and only one “Ted,” like the movie.

Sadly, not a single registered canine named is named “Chowder.” Exactly one is called “Lobster.”

Not surprisingly, there are plenty of “Bradys.” Twenty-six, to be exact. But only two “Gronks.”

Shout-out to Boston’s dachshund owners, who appear to have some particularly strong name game. Among the local wiener dog population, you’ll find such names as “Beignet,” “Lil Bit,” “Stretch,” Sushi,” “Ju Ju Bean,” and my personal favorite, “Toblerone.” Somebody, records show, named their dachshund “Dreadlord.” To each his own.

Some of my other favorites from scrolling through this list for way, way too long include but are not limited to: A pug named “Omelet,” a chihuahua named “Shaq,” a greyhound named “Sneakers,” and another chihuahua named “Puff Daddy.”

Aaaaanyway, have a great weekend folks. Feel free to get lost in this data for yourself at your leisure.