MIT Says Taking Jeffrey Epstein’s $800,000 in Donations Was a Mistake

President L. Rafael Reif outlined the scale of the university's ties with the disgraced billionaire, and says he will try to make it right. 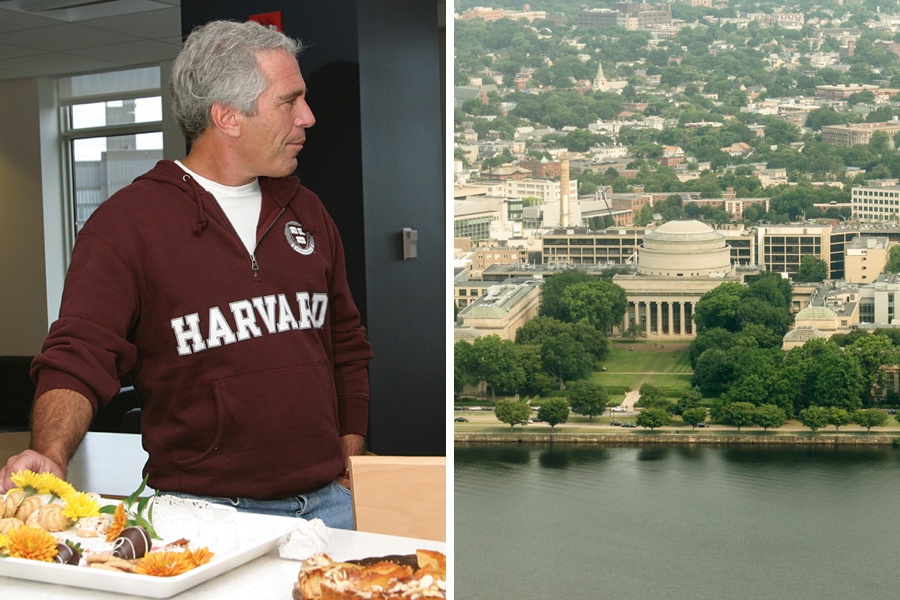 Whatever MIT thought it was doing when it accepted hundreds of thousands of dollars from Jeffrey Epstein, the supposed billionaire and accused child sex trafficker, we’ve got a pretty good idea of what Epstein was after. It’s now broadly understood that Epstein formed a community of scientists and researchers, and paid them lavish sums, in part as a way to clean up his public image.

So just how much money did MIT take from Epstein, including in the years after he confessed to soliciting sex from underage girls? According to MIT president L. Rafael Reif, the magic number is $800,000.

In a letter to the institute’s community on Thursday night, which was obtained by the Boston Globe, Reif described the total for the first time, and offered an apology. Over the course of 20 years, he writes, Epstein gave $800,000 to the MIT Media Lab and to MIT mechanical engineering professor Seth Lloyd. Reif described the decisions to accept those funds as “a mistake of judgment.” He has pledged to donate an equal amount to nonprofits benefiting survivors of sexual abuse, and said the university would convene a group tasked with finding ways to improve MIT’s donation vetting process.

“Last and most importantly, to Jeffrey Epstein’s victims, on behalf of the MIT administration, I offer a profound and humble apology,” he wrote. “With hindsight, we recognize with shame and distress that we allowed MIT to contribute to the elevation of his reputation, which in turn served to distract from his horrifying acts. No apology can undo that.”

Lloyd also published an open letter on Thursday, in which he acknowledged meeting several times with Epstein—including while the billionaire was serving a prison sentence in Florida—and accepting donations from his foundation in 2012 and 2017, long after descriptions of his alleged crimes were widely available.

“The job of a scientist is to look for the truth, and the job of a teacher is to help people to empower themselves. I failed to do my job on both counts. It would have been straightforward to find the true scope of the allegations against Mr. Epstein — thanks to the work of police investigators, journalists, and the victims’ attorneys they were a matter of public record — but I failed to search for them,” Lloyd writes. “By continuing to participate in discussions he had with me and other scientists and by accepting his donations, I helped Mr. Epstein protect his reputation, and I disempowered his victims. I should have focused on them instead of him.”

The statements come as a reckoning continues to unfold at MIT over its ties to the disgraced billionaire. MIT Media Lab Director Joi Ito apologized last week for accepting donations and investments in his personal investment fund from Epstein, as well as visiting him at several of his homes. Two researchers have since announced they will leave his lab in protest, and he is facing calls on campus to resign.