Please, I Am Begging You, No More QR Codes

I can't take it anymore. 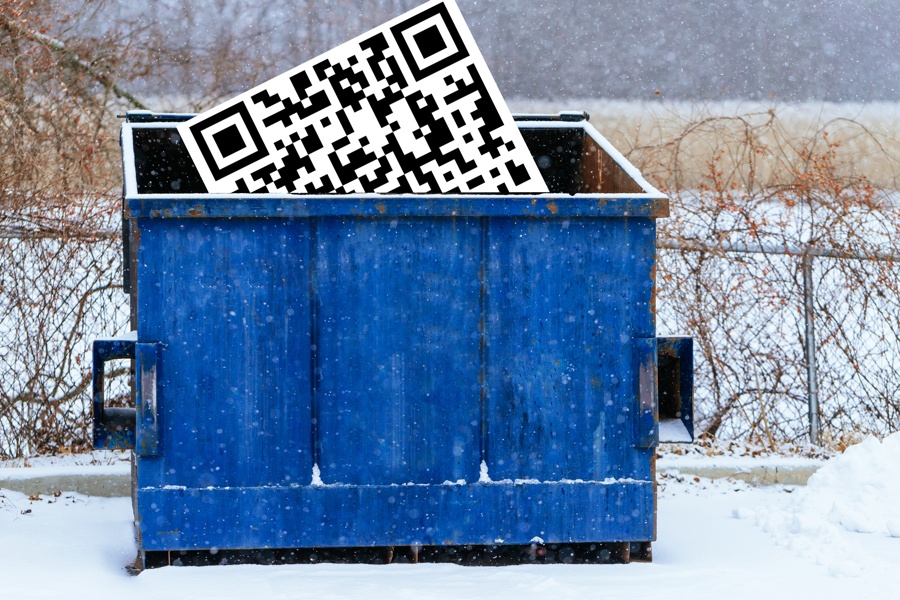 I remember the first wave of the QR code pandemic well. It was back in the early ’10s, when smartphones were well into their rise into ubiquity, and all of a sudden the little pixelated squares were turning up in all sorts of places: printed on T-shirts, slapped on protesters’ signs, flashing across the screen during commercials. Riding the wave, we started printing QR codes in my college newspaper as a way to juice the view counts on our video content.

In 2013, as a reporter in Arlington, I can remember covering the opening of a new housing project, the developer of which was so certain QR codes were here to stay for the long haul that it etched one of these trendy little squares into a new building’s commemorative plaque.

But this was, as far as I can tell, a high water mark for the technology. QR codes all but vanished not long after. The novelty had worn off, and the tech was too clunky to really take hold (at the time, you needed to download a whole separate QR-reading app just to use them). By 2017, Chris Sacca, the Shark Tank guy, was famously calling them “the herpes of mobile technology.” Like Twitter hashtags after them, they are a technology that worked, but sucked, and as of two years ago the world had recognized this about both and more or less moved on.

That is, until… well, you know what happened. When restaurants in Boston and around the country first started reopening last year, the state’s guidelines instructed them to ditch hand-held menus. So instead eateries turned to scannable squares en masse as a means of quickly directing guests to their dining options online. As a result, the beleaguered QR code saw an outcome that was all but unthinkable: a rip-roaring comeback.

It made sense at the time. We didn’t fully understand how the coronavirus worked, and believed possible threats lurked on every surface, like on menus. But as you know now, or at least as you should know, they don’t. People get COVID by breathing infected air, not by thumbing through lists of appetizers that others have also touched. It took a while for the regulations to catch up with this irrefutable fact. It wasn’t until May of 2021 that the guidelines on ditching menus was quietly rescinded.

But here we are seven months later, and it’s still QR codes as far as the eye can see: QR codes taped to bar tops. QR codes slapped on bus shelters. QR codes on the headstones of the dearly departed. Did people get deeply unsettling QR code tattoos during this time of strife and suffering? Scan this QR code to find out: 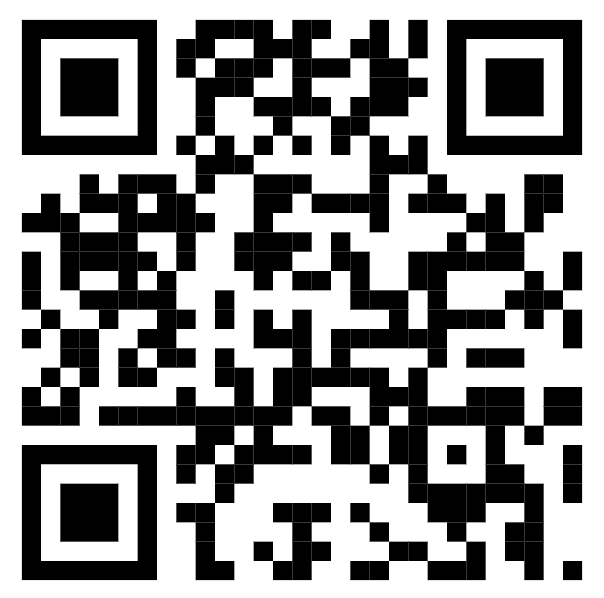 It’s not over, either. Gov. Charlie Baker this week said the Commonwealth was partnering with 20 other states on a standardized vaccine passport app, which would be capable of proving that you’re fully vaccinated by generating a…. you guessed it. Another troubling sign that we as a society are doubling down, not phasing out, this wretched technology. And that is no good.

It is, to be clear, the right move for Boston to embrace universal vaccine mandate at tightly packed, often poorly ventilated places like bars, restaurants, and concert venues, as Mayor Wu has suggested she is open to doing. Several restaurants bravely stepped up to the plate on this months ago, and were correctly bemoaning the lack of leadership on a more centralized edict from the city and state. Live music and performing arts venues, too, got ahead of elected officials and now all the major ones around the city require proof of vaccination.

But it’s since become clear that an app is a clunky, unnecessary manner of achieving this outcome. In New York City, which has had a vaccine mandate at indoor venues since August, the much-ballyhooed Excelsior app that New York State devised is at this point rarely used at all. Instead people simply show bouncers a copy of their vaccine card and an ID, and head inside. I’ve been to a handful of places in Boston this year with a similar system in place, including my favorite neighborhood bar in Eastie, and it has gone remarkably smoothly. At no point would deploying an app—and, specifically, an app with a pixelated box in it—that scans another app have improved this in any way.

Meanwhile, the increased proliferation of these horrible little boxes is an actual, tangible threat. QR-code related scams abound, yet another vector for phishing schemes targeting your grandparents. QR codes have also been used recently as a means for vacuuming up yet more data about our habits and feeding them into the vast network of algorithms that track our every move. Escaping this system that stalks us on virtually every app is impossible, of course. But can’t we get even one respite from this regime when we’re ordering fries?

And in this, the era of infinite screen time, do we really need to insert phones into the equation at restaurants—places where, for once, we can simply enjoy something without relying on the Apple corporation to mediate it for us?

I’ve heard some restaurant servers appreciate the technology, given that it removes the task of delivering and clearing menus from their already especially stressed-out workdays. That’s fair! However! QR codes could also just as easily put servers out of a job. Consider that restaurateurs are already using QR codes’ ubiquity as a way of fast-tracking server-less dining experiences, wherein you simply order dishes on your phone and they arrive at your table. I’ve noticed this phenomenon at some food trucks and breweries lately, and it’s not hard to imagine it spreading into dining rooms as well.

But the big issue here, again, is messaging.

Despite all we know about the virus, we are still surrounded on all sides by the pernicious threat of COVID hygeine theater. As in, false assurances about how hand sanitizing stations and frequent surface sanitization, or directional arrows taped to the linoleum in grocery stores, will make our trips to stores or entertainment venues safer, or that swapping silverware for plastic forks will mark the difference between a safe and an unsafe mass gathering.

These measures may in theory reduce exposure to other pathogens, like the still-spreading flu, but as far as addressing the key issue at hand here—the coronavirus—they accomplish nothing at all.

So as we prepare for the arrival of another high-transmission cold weather season, and of this worrying new variant, we need to be smarter, not dumber, about how we adjust our behavior to limit its spread, and QR codes are among the most obvious and infuriating symptoms of this failure to reckon with what’s actually going on.

Plus, if I’m being honest, I’m just sick of them. Aren’t you?