To Nantucket, that is, on a quest to battle Lyme disease. 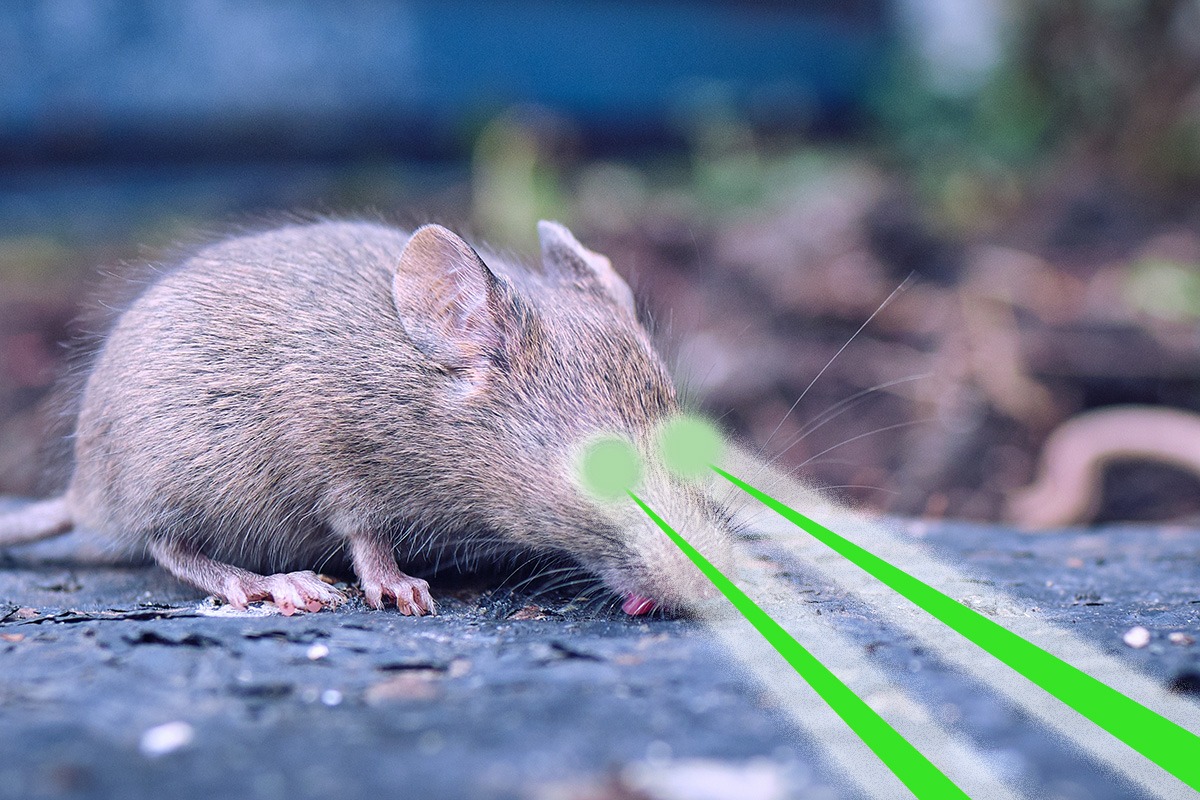 Generally speaking our relationship with rodents of all kinds these past few years has not been a friendly one. Rats, as you may have heard heard, reacted to our changing behaviors during the pandemic by migrating further into Boston neighborhoods and in greater numbers than this city had ever seen. To address this problem, we’ve considered such solutions as suffocating them with dry ice, and, in Somerville, electrocution.

Under the vast majority of circumstances, we do everything morally and scientifically possible to eradicate these cute yet disgusting little freaks everywhere they appear. Almost always, if you see a mouse or a rat somewhere in your personal space, it’s on sight. It sounds brutal, sure, but such is life in the big city. There are so, so many rodents in Boston, and they typically do nothing for anyone but themselves.

But out in Nantucket, a surprising alliance is taking shape. Scientists have enlisted the help of an army of mice, which they hope to release into the island’s ecosystem en masse. For once, the mice will be on our side. That’s because they’ll be helping us launch a counteroffensive against a creature even more despised and unwelcome than the goddamned rodents: ticks.

These are not just regular mice. They’re “genetically altered mice,” whose genetic makeup has been tinkered with to be resistant to Lyme disease. And MIT researchers working with the Mice Against Ticks project have a plot to unleash as many as hundreds of thousands of them on the island.

The plan, per those researchers, is to let this wave of supercharged mice with Lyme-fighting antibodies take over the island and then neighboring Martha’s Vineyard, and in so doing remove a critical vector for the disease. This, the theory goes, would keep ticks from picking up Lyme from the mice and passing it on to humans at a time when infections have increased dramatically. The idea of adding these furry recruits to our Lyme-fighting arsenal has been batted around for a while now, but appears to be closer than ever to becoming reality.

Still, it’s a work in progress: First, the scientists are experimenting on smaller islands before they pivot to full-scale implementation. If and when the genetically altered mice do arrive on those shores, they will not look visibly different from the pests you have rightly come to fear and avoid, will not pose any (additional) danger to your health and wellbeing, and will not (despite the artist’s rendering above) possess super powers such as lasers erupting from their beady eyes. They’ll just be regular mice, with a little dash of anti-tick spice flowing in their veins.

So if you’re out summering on Nantucket in the not-so-distant future and spot a furry smudge dashing across the floor of your beach house, resist the urge to punt, trap, smother, electrocute, or otherwise attack the little guy. Instead, maybe just this one time, you should thank it for its service.