The British Are Coming to Boston—Prince William, That Is

He'll be here to award the 2022 Earthshot Prize, he just announced. 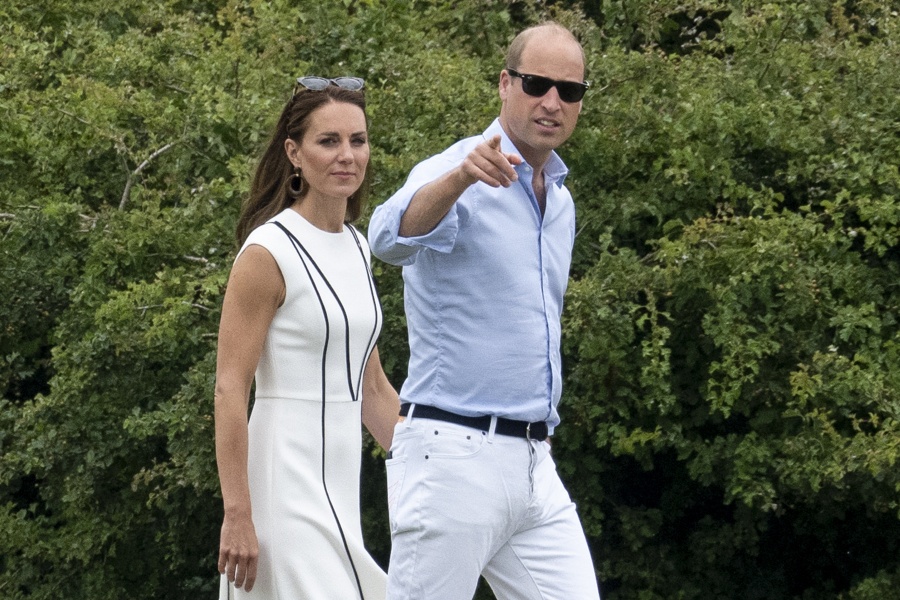 People who are obsessed with the royals on this side of the pond, and people who are alarmed about the havoc climate change will wreak on the globe alike: Big news is coming your way in Boston.

That’s because Prince William is planning a visit to the city later this year to award some of the brightest minds working on the issue of our warming world with the Earthshot Prize.

The much-talked-about heir to the British throne announced in a short video Wednesday that he’s planning to hold the glamorous and sustainability-focused award ceremony in Boston this December.

He didn’t announce an exact date, or a location. But the clip did feature a cameo from Red Sox shortstop Xander Bogaerts, so perhaps the Cathedral of Baseball might end up playing a role. He also didn’t say explicitly that he’d be here in the flesh, but he did say “we’ll see you in December,” so one can assume. A longer announcement posted online also said the award would be presented in partnership with the JFK Library Foundation, so it’s possible the ceremony will be held in Columbia Point, much like the Profiles in Courage has been held there each year.

“In 2022 we’re back, and bringing Earthshot to the USA, where we will award the next five winners of the prize,” the Duke of Cambridge says, while walking down a veranda of some sort. Then Bogaerts chimes in, dressed up in the full Sox red and white: “And we will be doing it right here in Boston,” he says, while standing in front of the Green Monster scoreboard.

The @EarthshotPrize is back and this year, we’re heading to Boston!

Earthshot, per its website, is “designed to find and grow the solutions that will repair our planet this decade,” adding, “We face our greatest challenge; to regenerate the place we all call home in the next ten years.” Each year, five winners selected from around the world get to participate in a program that helps bring their idea to life, plus £1 million in funding (about $1.2 million). The plan is to give out 50 prizes over 10 years.

The inaugural awards were held last year in London. Fifteen finalists were identified. 2021 winners included the folks behind a plan to plant trees in Costa Rica, a device that converts agricultural waste into bio-products in New Delhi, a farm that grows coral reefs in the Bahamas, a program that redirects food waste in Milan, and a German green hydrogen company.

Boston certainly makes sense as a location for such a ceremony, given the wealth of climate researchers in and around the city, although whether any area ideas end up making the cut remains to be seen.

In a press release, Earthshot also gave the city plaudits for Mayor Wu’s commitment to “making Boston a Green New Deal city by leading the charge to mitigate the threats of climate change while transitioning to a thriving green economy.”

Wu was celebrating the news Wednesday.

Excited for Boston to host this year’s @EarthshotPrize!

Looking forward to showcasing how innovative, community-driven leadership can reshape what’s possible for our planet & our future. https://t.co/CB3cqgAfG7

Overall, pretty exciting times for Massachusetts, at least as far as visits from big notable names goes. Joe Biden, you may have heard, is in the South Coast Wednesday to talk about climate change and green energy. Nothing like a little existential crisis to get some of the world’s most famous people in our own backyard. How exciting!