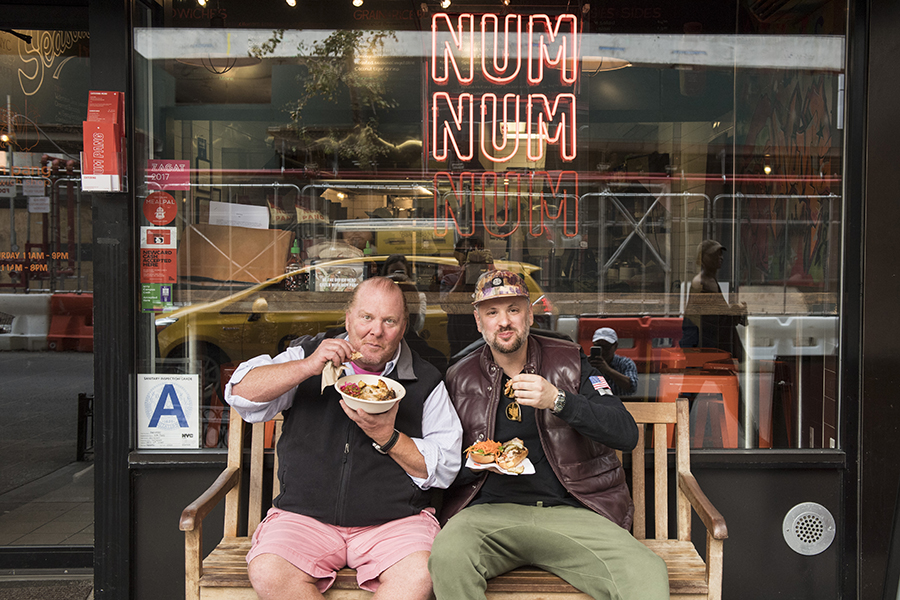 The fast-casual chain, which has a location at Boston’s Prudential Center, debuts the Puerto Rico pang (sandwich) and rice bowl on Friday, Nov. 3, with 100 percent of proceeds going to the Food Bank of Puerto Rico.

After being clipped by Hurricane Irma, and then decimated by Hurricane Maria on September 20, the U.S. territory is in the midst of a humanitarian crisis. Many of Num Pang’s employees have family in the area, and some still haven’t been able to get in touch with them, said Num Pang chef and cofounder Ben Daitz.

“I’ve been talking with my kitchen staff about how their families are doing… and what people are going through is horrifying. Being in a position to do something about it, I wanted to play whatever small role I can to help them,” he said, via press release.

The New York City-based restaurant group has a Chefs Give Back series, and the Puerto Rico pang (a Cambodian sandwich, and Num Pang’s signature menu item) is its latest limited edition release. Batali, who helped Num Pang start the charity series back in 2012, said doing it again “is an obvious and easy way to continue to support Puerto Rico here in the states.”

“Unfortunately, there’s no shortage of disasters in this world to focus our attention these days,” Batali said in the press release. “But it’s important that momentum for aiding the victims of Hurricane Maria doesn’t stop.”

The special was adapted from a family recipe of Num Pang kitchen manager Michael Morales. As a sandwich, it’s a house-made semolina baguette with guava-glazed pernil (slow-roasted pork with chicharrones), spicy pickles, and Num Pang’s signature quartet of chili mayo, pickled carrots, cucumber, and cilantro. Or, order it with jasmine rice, honey-roasted plantains, and seasonal pickles.

The Puerto Rico pang and rice bowl are $11 and $13, respectively, and will be available at all Num Pang locations in New York and Boston from November 3-17. 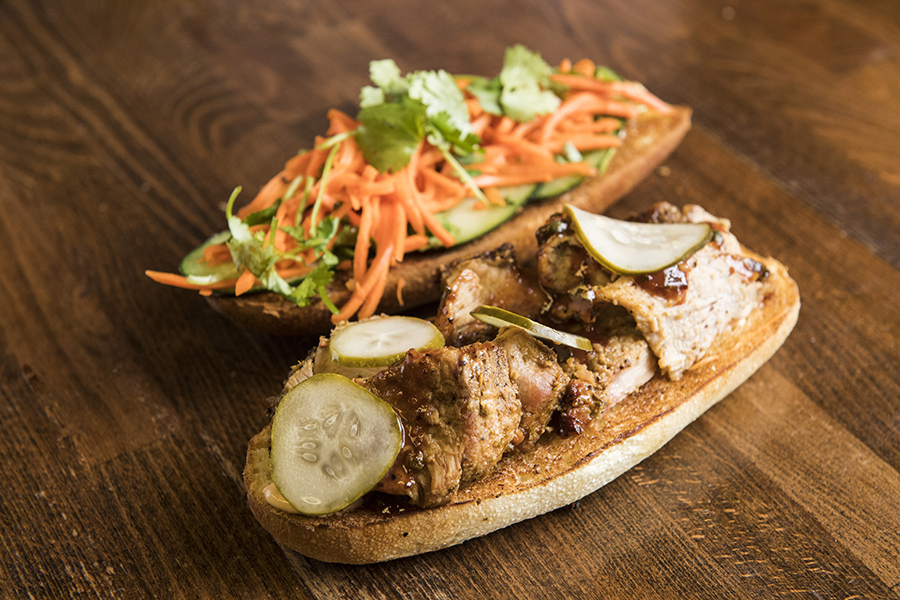 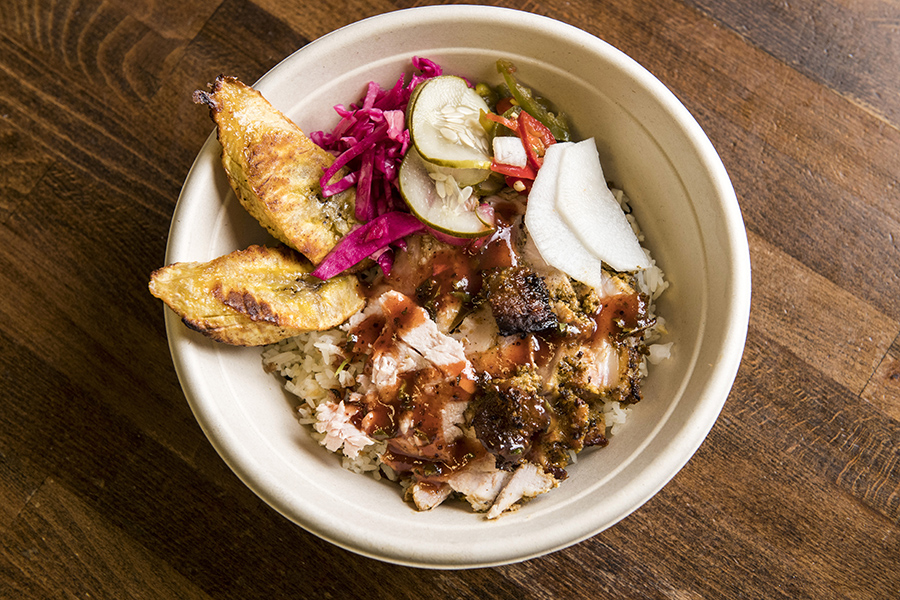