Versus Arcade Bar Opens This Week in Downtown Crossing 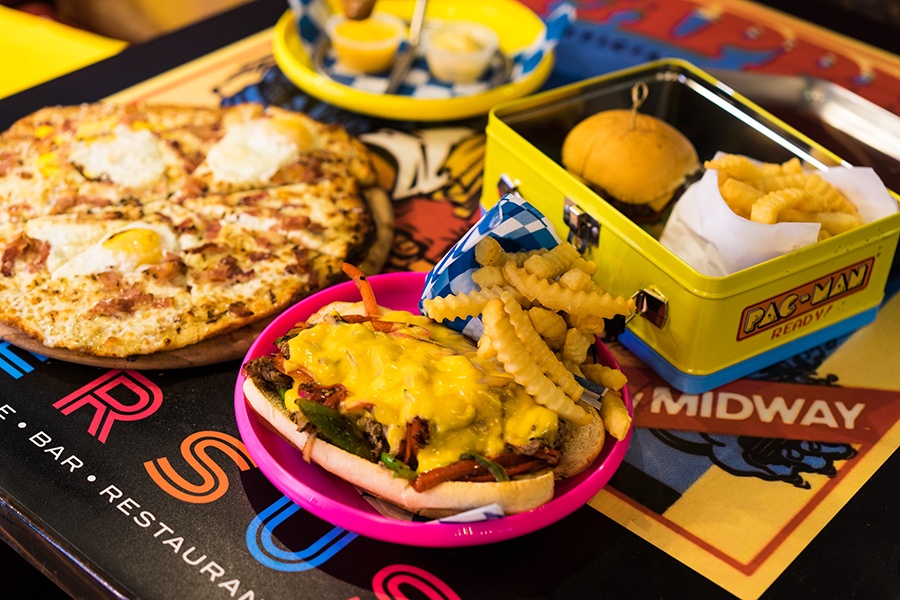 Photos provided by Versus

The hospitality group that’s arguably reinventing Boston’s nightlife scene is getting in on the nostalgia-inducing trend of arcade bars. Versus, a restaurant packed with retro video games, pinball machines, and table games and the latest from Big Night Entertainment Group, opens Thursday in Downtown Crossing.

Big Night Entertainment is also behind the Grand, Scorpion Bar, and Empire in the Seaport; Red Lantern in the Back Bay; Theater District café Explorateur, and further-flung venues at Patriot Place and Foxwoods. The hospitality group announced in September that it was converting downtown nightclub Gem into a “retro-modern” arcade and restaurant.

The makeover features ’80s-inspired, pop art murals by local artist Dirty DEK; plus wall-mounted LED TVs and a booming sound system. The 241-seat-space houses a slew of vintage-y video games, like Mortal Kombat, Ninja Turtles, and Aerosmith Pinball; Skee-Ball; tabletop classic Connect Four, and more, plus popular games for consoles like XBOX and Nintendo Switch. Check out the full list of games below. 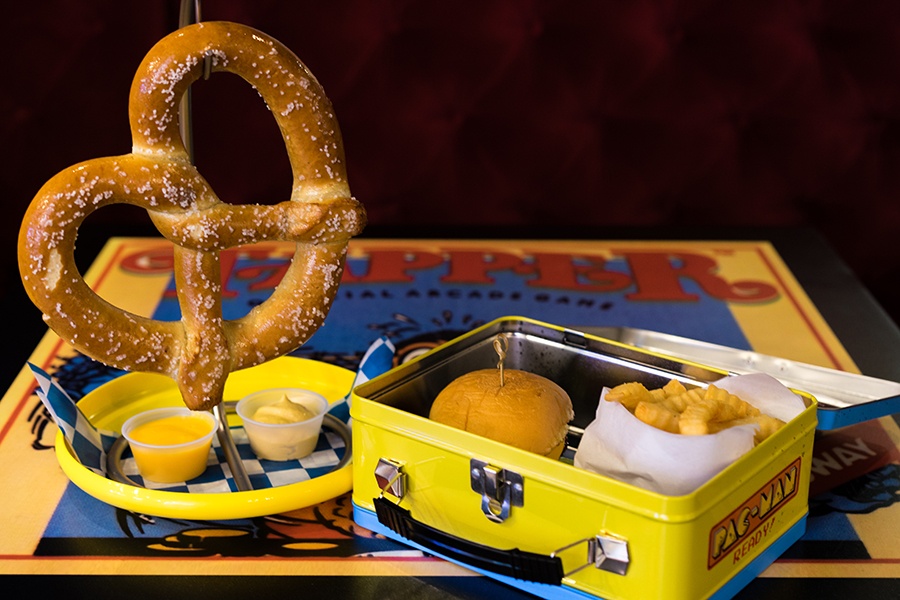 Photos provided by Versus