The pop-up sandwich shop will release its first beer collaboration later in September. 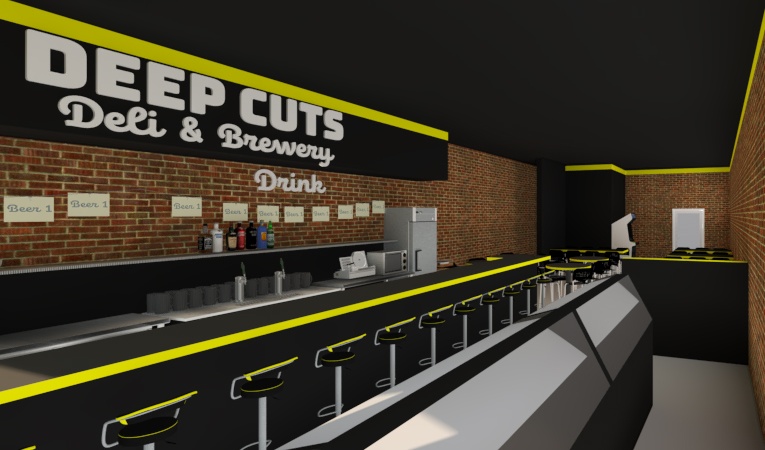 Deep Cuts Deli, a prolific north-of-Boston pop-up operation, has officially signed on an in-house beer-maker—and the now-larger team is planning to open Deep Cuts Deli and Brewery in Somerville’s Winter Hill neighborhood next year. Want to get an early taste of what might be in store? It’s not too soon. Besides making its own beers (and providing a platform for local artists), Deep Cuts Brewery plans to collaborate with other makers—and you can taste the debut effort later this month, created in conjunction with Bone Up Brewing Co. The sandwich pop-up also has a robust schedule of other events this month, including a Monday afternoon residency at the Automatic.

Jeff Wetzel, cofounder of BearMoose, left with McGregor. The longtime homebrewer (and architect) is now a Deep Cuts partner, alongside front-of-house manager Daniel Hastings (State Park, Dave’s Fresh Pasta). The trio has submitted a special zoning request with the city of Somerville to open their new venture in the Winter Hill neighborhood, McGregor says. He declined to share an exact location, as no lease has been signed yet, but he says the venue is nearby Winter Hill Brewing Co.

Though that first deli-brewery hybrid didn’t last, this new project “is going to really hold to the ideals that we had envisioned together,” Wetzel says.

Deep Cuts Deli has been a regular source of sandwiches at breweries and elsewhere around Boston for more than a year, and during that time,  McGregor—a restaurant industry veteran and music promoter—has developed a business plan for a uniquely arts-focused sandwich shop. The mission is “to provide a sanctuary for artists to develop their crafts while building community,” McGregor previously told Boston. Imagine live music, rotating local art on the walls, and workshops run by likeminded folks, all accompanied by creative sandwiches, bar snacks—and now, house brews.

“We want to make a small, locally-focused spot that can really harvest a sense of community,” Wetzel says. “Local music and arts are something that Ian and I both hold dear, and we want to make that a focal point of our new space.”

Wetzel, who also presently provides consulting services to other hopeful breweries in the Boston area, helping them to navigate the convoluted permitting process, says Deep Cuts will have a small, three-barrel brewing system. On it he’ll create “mostly one-off” batches of various styles of beer, to provide an ever-changing selection. The entrepreneurs intend to seek a full liquor license for Deep Cuts Deli and Brewery as well, to offer wine, cocktails, and other local beers alongside four drafts of house brews, Wetzel adds.

“We also want to do a lot of collaboration beers with local musicians and artists, to support the community and make events we host that much more special,” he says. To start things off, collaborations with established breweries will introduce Deep Cuts Brewery to the local beer scene: Up first is an Arnold Palmer-inspired ale created with Liz and Jared Kiraly of Bone Up, debuting Saturday, Sept. 28.

Stay tuned for more details on the potential new brewery in Winter Hill. For now, catch up with Deep Cuts Deli at the Automatic Bar in Cambridge during an industry-focused lunchtime series, sponsored by Notch and featuring live DJs, every Monday in September. The sandwich-makers will also be at Lamplighter Brewing Co. one Thursday per month (next up on September 19), and Deep Cuts has other dates on its ever-growing calendar. 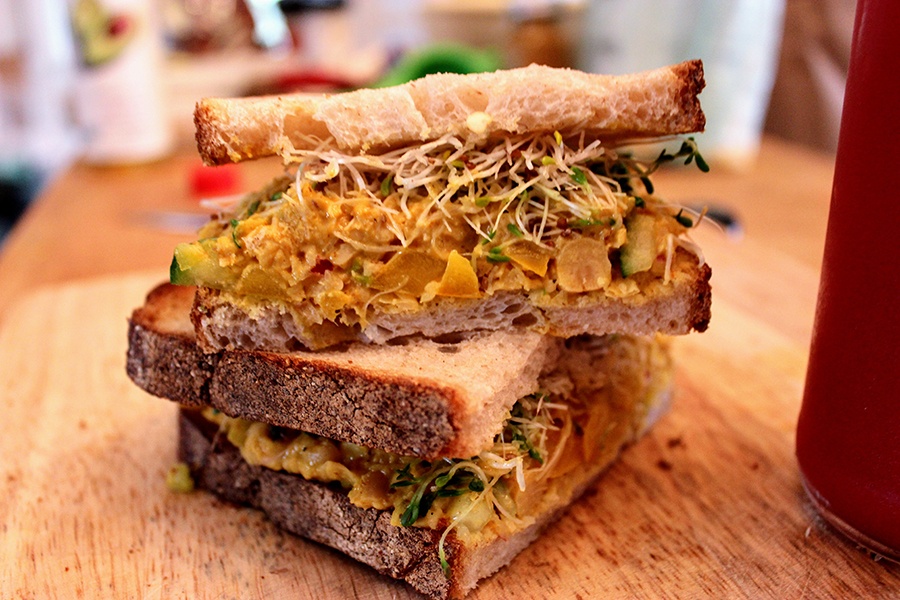