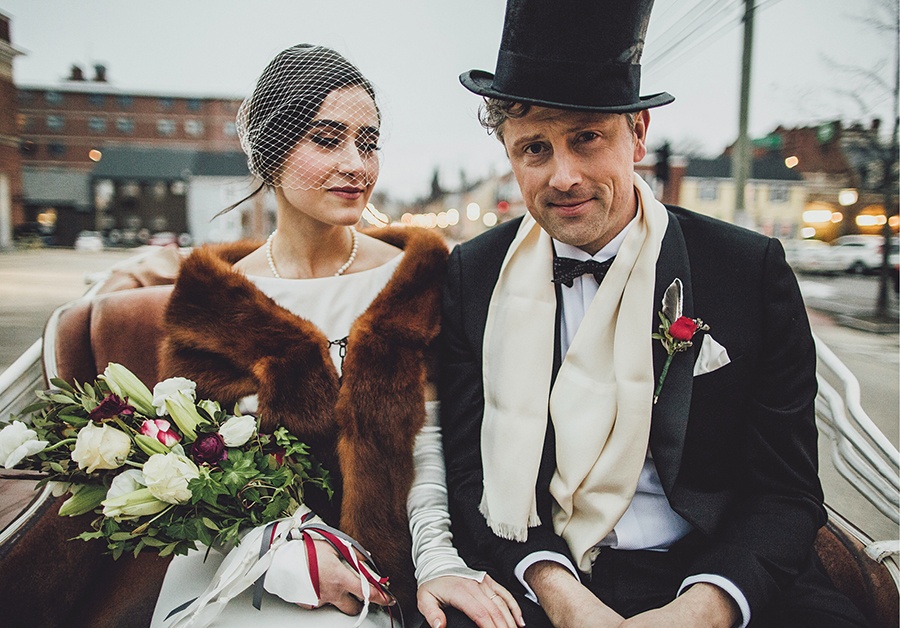 Chloe Ingbretson and Alastair Dacey first met back in 2002, when Alastair—a portrait artist and a former Rhode Island School of Design attendee—began studying with Chloe’s father, Paul, an acclaimed oil painter. Although the pair remained casual acquaintances for nearly a decade, it seemed all but guaranteed that their relationship would eventually blossom into something more. “I always like to say there’s some precedent for young students being mesmerized by their mentors’ daughters,” Alastair explains. (“We were just carrying on tradition,” Chloe adds, with a laugh.) Clearly, they were onto something: After several years of happy courtship, Alastair surprised Chloe with a proposal during a picnic he’d planned at the Saint-Gaudens National Historic Site, in New Hampshire. “It’s a fond locale for us,” Chloe says, noting that she and Alastair shared dates there early in their relationship. This, however, was no ordinary visit: “Alastair had coordinated strawberry shortcake and champagne, and suddenly, out came the ring.”

For their nuptials the following winter, the couple looked at numerous venues before landing on Mombo, a riverfront restaurant near Alastair’s home in Portsmouth. After a music-filled ceremony at Middle Street Baptist Church, the newlyweds traveled by horse and carriage to greet loved ones at the cozy eatery, decked out with paper lanterns, romantic glass votives, and simple tablescapes with greenery. “There’s a festiveness to New England winter, if you do it right,” Alastair says. “We were playing off the holidays and what people enjoy about them.” 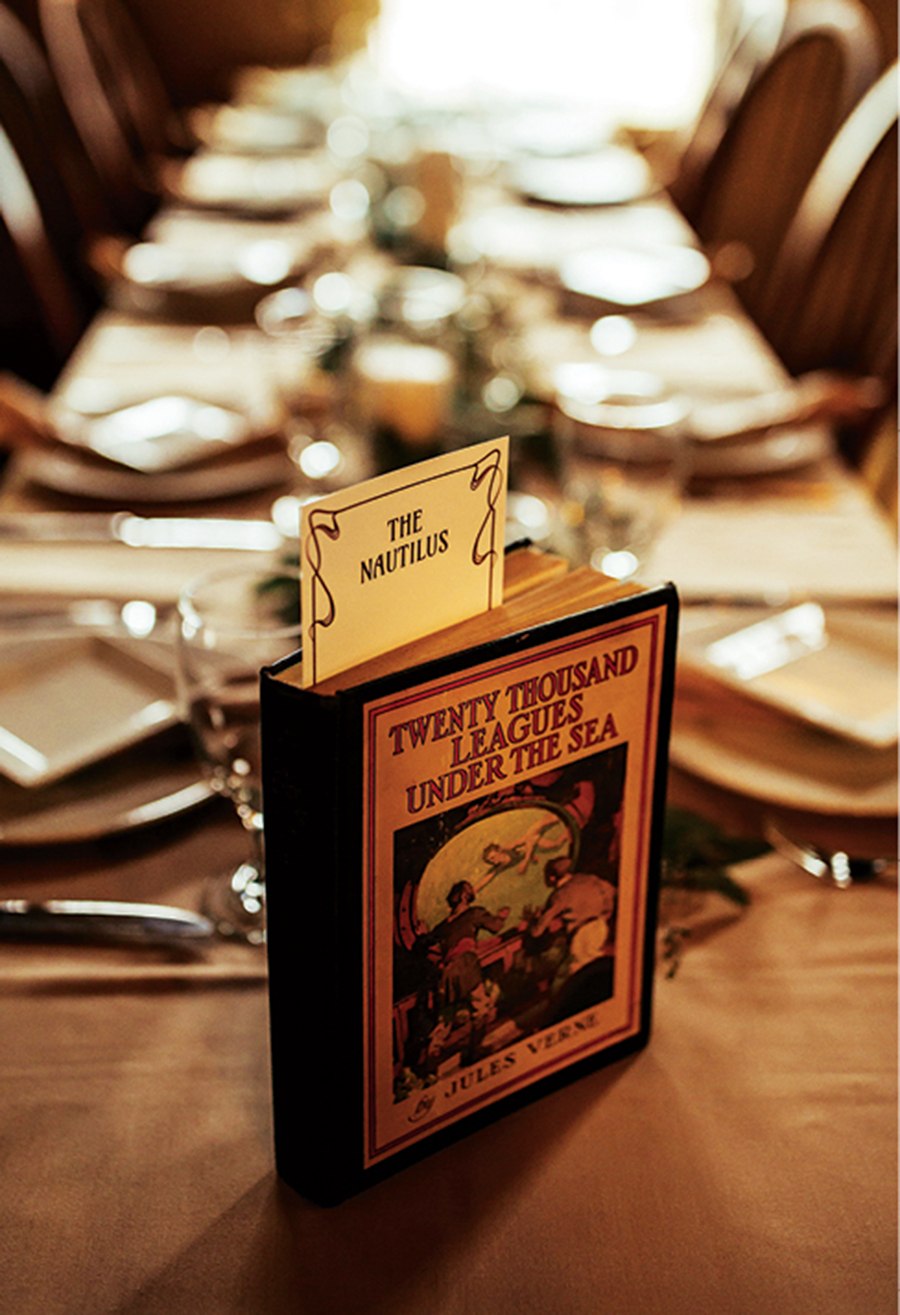 As a nod to the bride’s love of reading and writing, the couple named their reception tables after “great houses of fiction,” Chloe says. 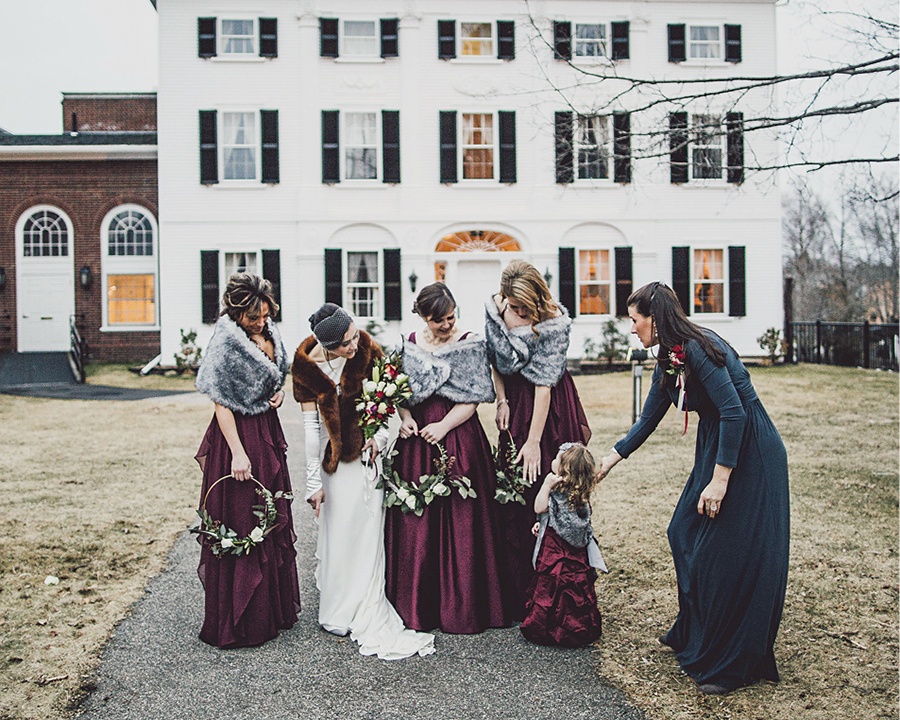 Chloe purchased a faux fur for each of her bridesmaids, all of whom selected their own wine-colored gowns. 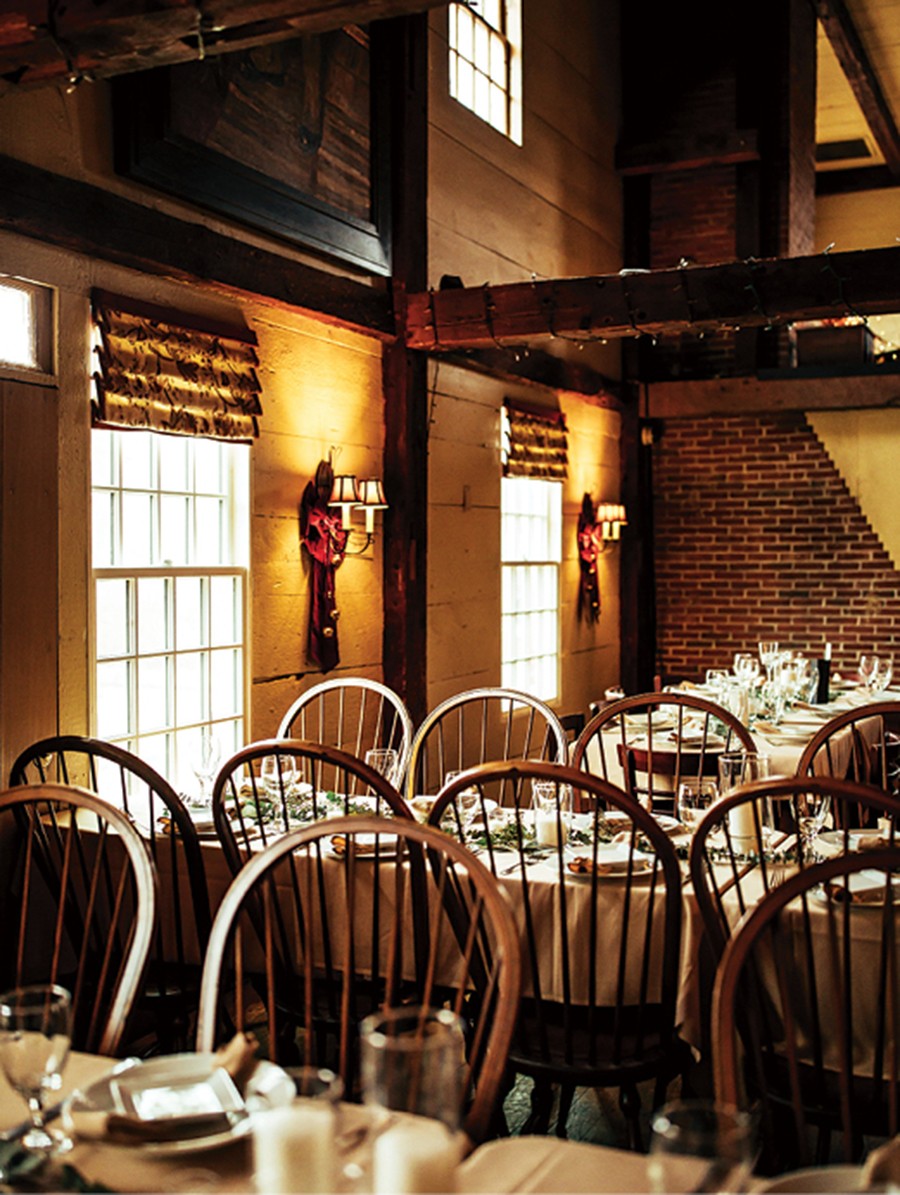 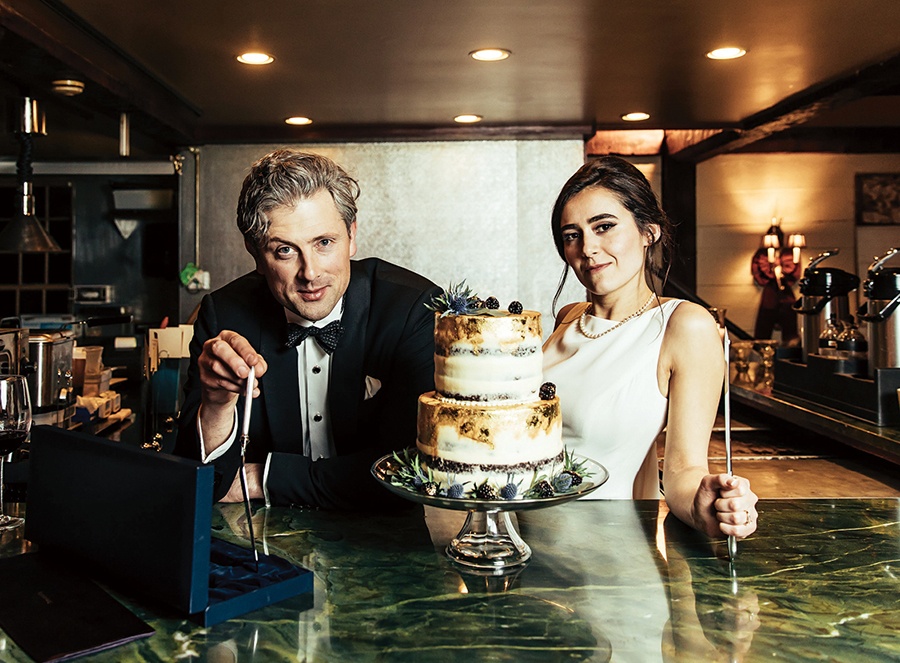 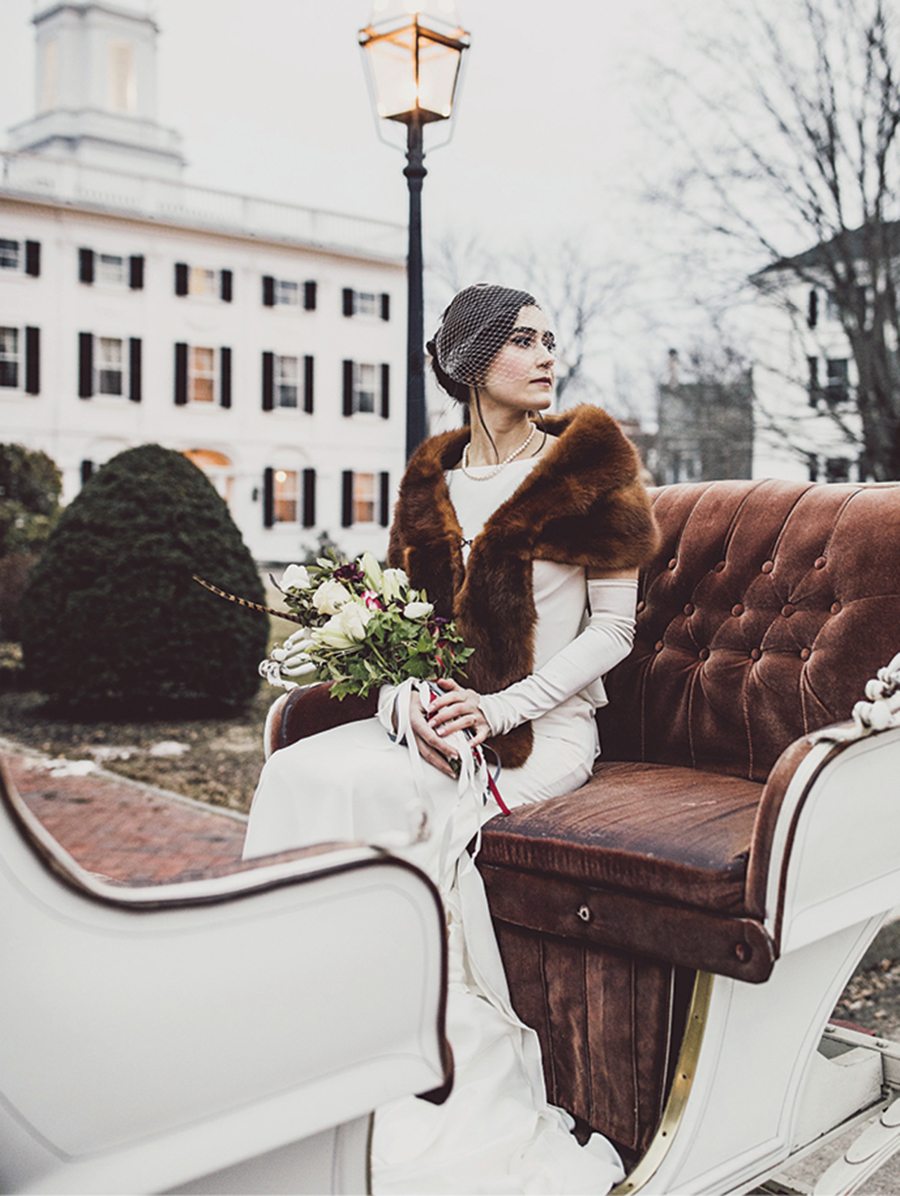 “The pace of it slowed the moment down and allowed us to be very present,” Chloe says of the couple’s post-ceremony horse-and-carriage ride. 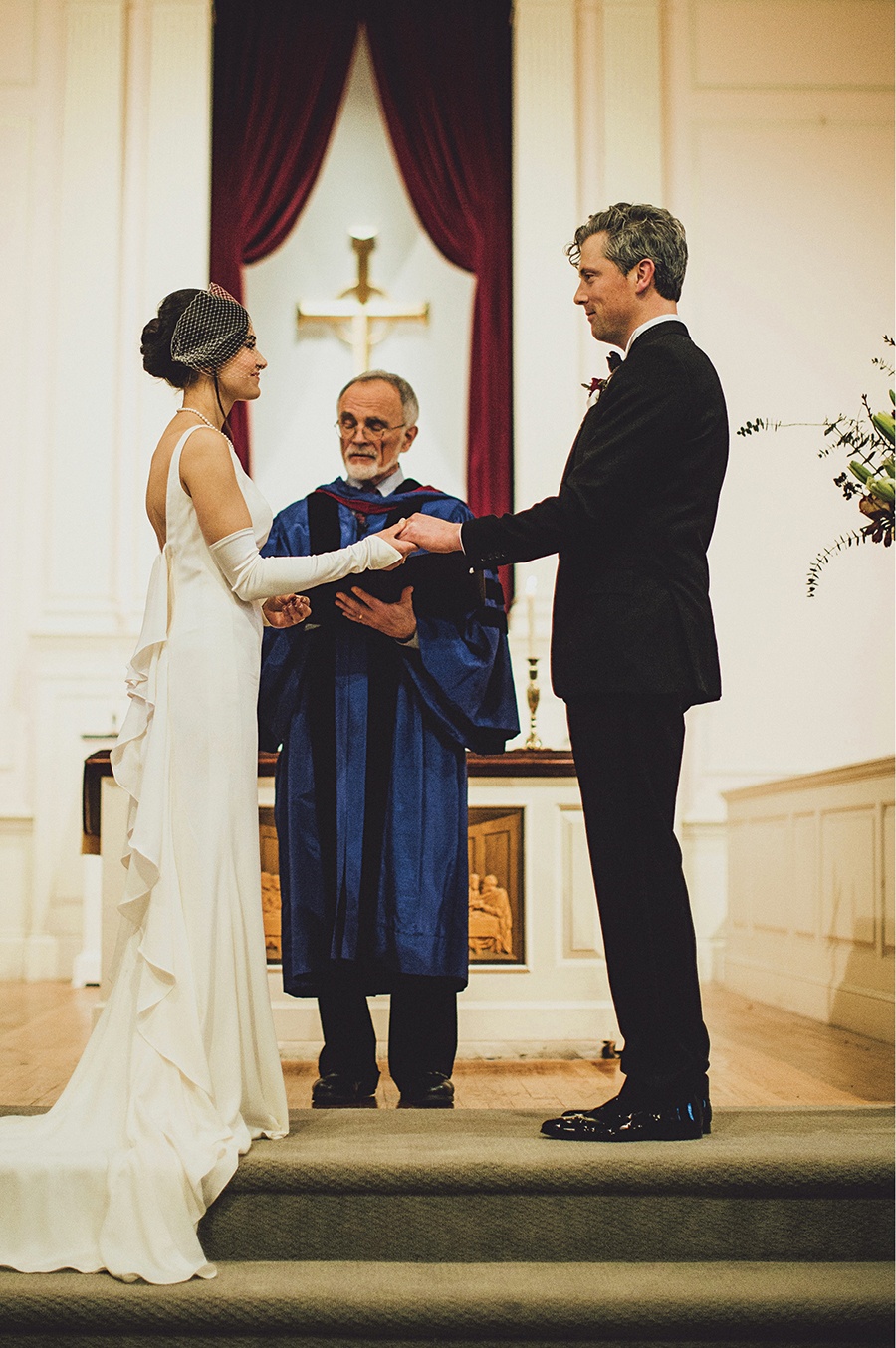 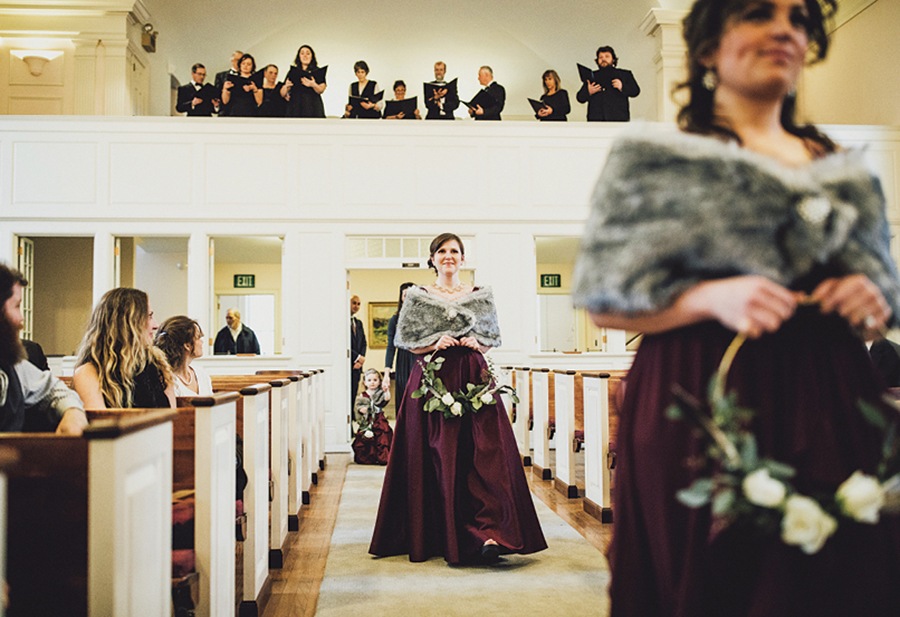 The ceremony included performances by choral group Amare Cantare and pianist Paul Dykstra. “People felt like they were not only watching a ceremony, but being treated to a bit of a concert,” Alastair says.