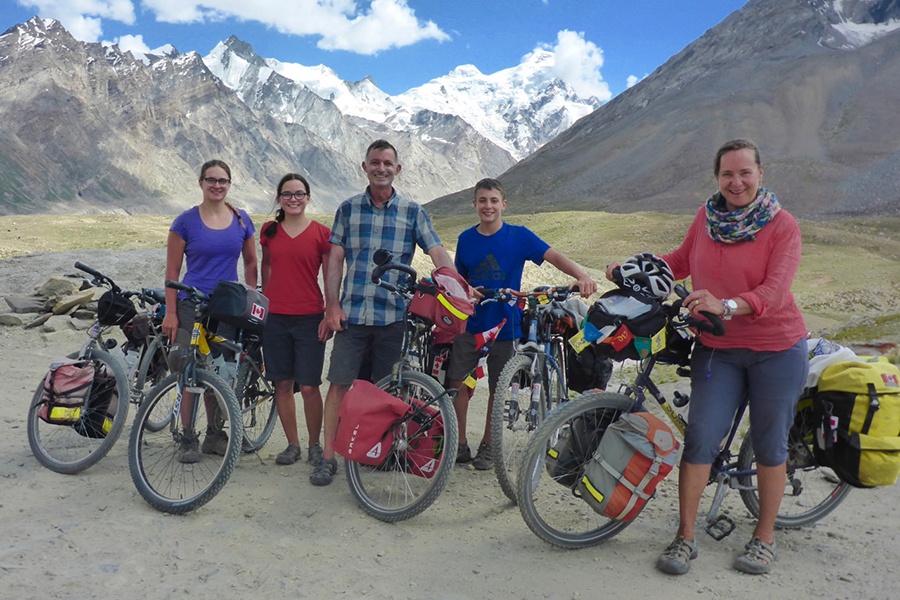 What better way to see and experience new places than by using your own two legs? Whether you’re running, biking, or simply walking through a new town, there’s something special about exploring foreign countries by way of physical fitness.

The Arlington-based bike tour company, sending people to travel destinations like Cinque Terre in Italy and Loire Valley in France, is celebrating just that through their 10th annual bike travel film festival. The festival will begin on March 20 in Arlington, and you don’t need to be a cyclist to attend. Over a dozen films will be featured, including six world premiere adventure films and the United States premier of two more.

Stories include tales of teen cyclists making a month long family trip, an extreme adventurer’s account of recovering from a life-threatening accident and returning to cycling, as well as two local Massachusetts films. The first local film, submitted by a Massachusetts resident, is about a father-daughter overnight bike-packing trip in Western Massachusetts while the family comes to terms with battling childhood leukemia. The second local film is about a member of the Boston Bike Party who is known for drumming while riding.

The most important part of this whole production, if you ask us, is obviously the cookie buffet featuring some of the best bakeries in Arlington and beyond. Each festival will also feature live music from the band Slow Boat Home and all participants will be entered to win a trip to Italy with Cicilismo Classico as well as a bike jersey.

Tickets are $20 in advance and $25 at the door. See below for the full schedule:

For more information and to buy tickets: ciclismoclassico.com.