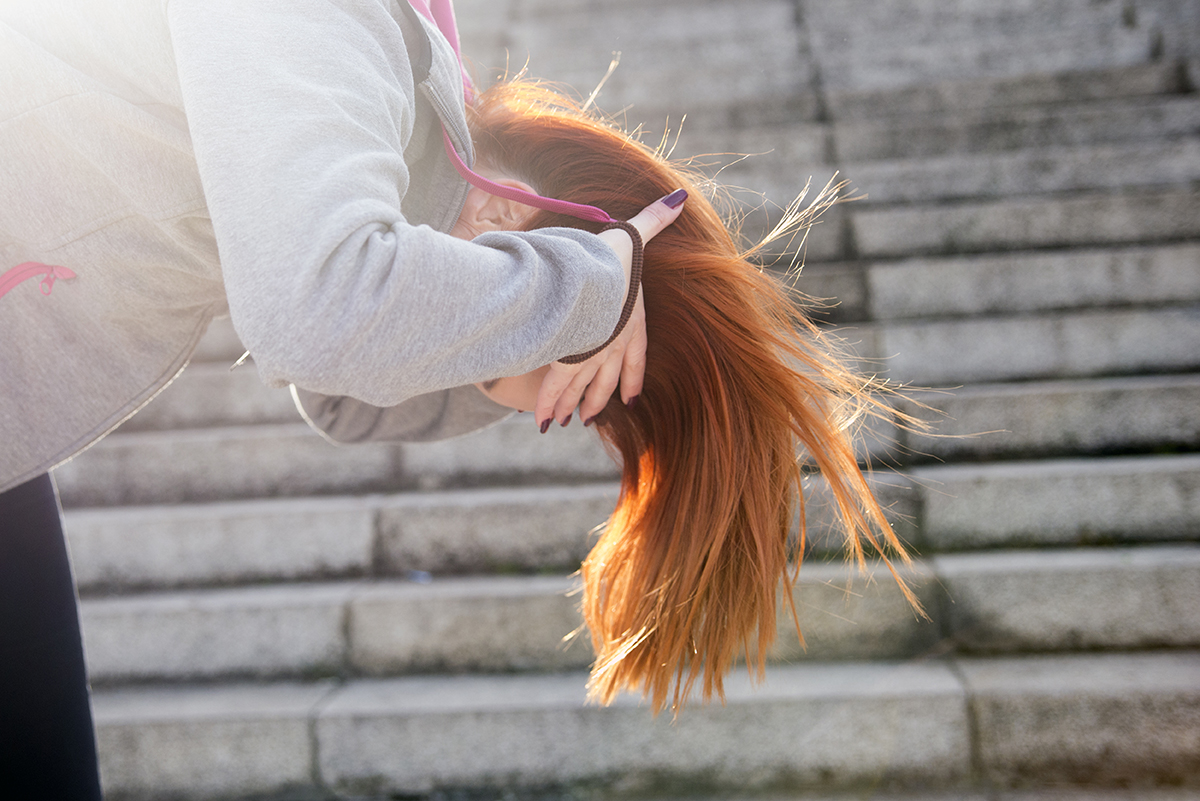 Back in 2012, Massachusetts General Hospital researchers found that redheads’ pigment may be linked to melanoma. Now, the hospital has published a new study suggesting that the gene variant causing red hair and fair skin may be related not just to melanoma, but to Parkinson’s disease. All this on top of Kick a Ginger Day?

Parkinson’s, in a nutshell, is a neurodegenerative disease in which the brain stops producing enough of the neurotransmitter dopamine. In its absence, the patient begins to lose control of her body, and fails to properly regulate her movements and emotions.

In the latest Mass General study, published in the Annals of Neurology, investigators found that mice carrying a variant of the MC1R gene, which turns off the gene’s function and produces red hair, may have a double whammy of Parkinson’s risk factors. First, they produce less dopamine in the part of the brain where neurons making the neurotransmitter are destroyed during Parkinson’s. Second, they seem to be more susceptible to toxins that damage those neurons.

While this is the first study to show a direct link between the MC1R variant and dopamine neurons, doctors already know that Parkinson’s patients have a higher risk of developing melanoma, and vice versa. Mass General’s research suggests that relationship is no coincidence.

On the bright side, the study does suggest that activating the MC1R gene, thereby reversing the mutation seen in redheads, may offer protective benefits against Parkinson’s.

“Our findings suggest further investigation into the potential of MC1R-activating agents as novel neuroprotective therapies for PD, and together with epidemiological evidence, may offer information that could guide those carrying MC1R variants to seek advice from dermatologists or neurologists about their personal risk for melanoma and Parkinson’s disease,” lead author Xiqun Chen says in a statement.

Chins up, gingers of the world. At least you’ll always stand out from the crowd.