A Case of Typhoid Fever Was Reported at a Quincy Daycare

The news was confirmed by Massachusetts Department of Health. 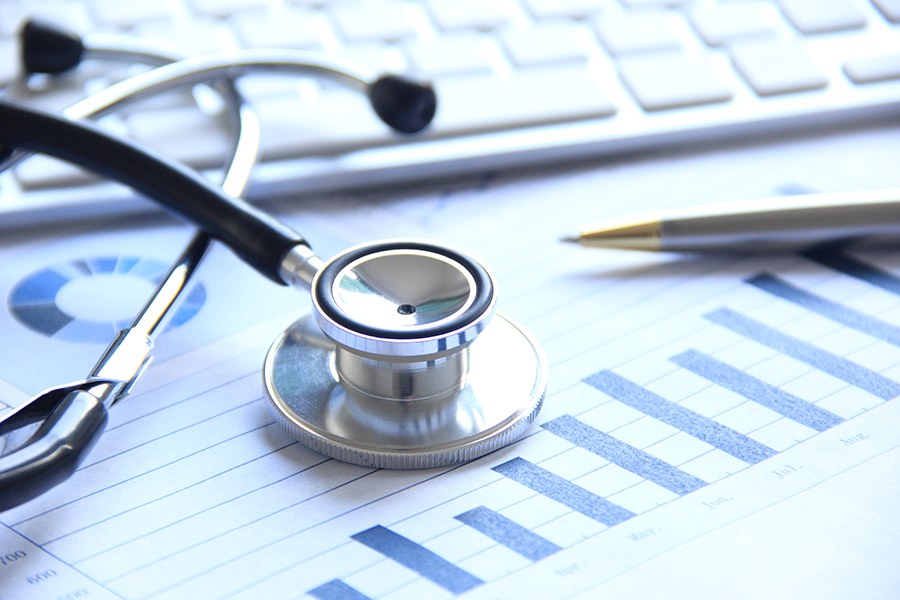 According to the Massachusetts Department of Public Health, a case of typhoid fever has been found at Bright Horizons daycare in North Quincy and the daycare has closed during the investigation. The news was first reported by CBS Boston.

You can get typhoid fever in many of the same ways you can catch any virus, like sharing food with people who have it. But it’s also passed on via exposure to sewage or water that has the virus in it. Symptoms include fevers as high as 104° and stomach pains, headache, or loss of appetite. While it can be life-threatening, it’s treatable with antibiotics.