Ask the Expert: What Is the Best Way to Start Lifting Weights?

Because the squat, deadlift, and bench press can be a little intimidating.

Welcome to our Ask the Expert series, in which local health and fitness experts answer your wellness questions. Here, Tony Gentilcore discusses the best way to start strength training. Got a question of your own? Email tyannone@bostonmagazine.com. 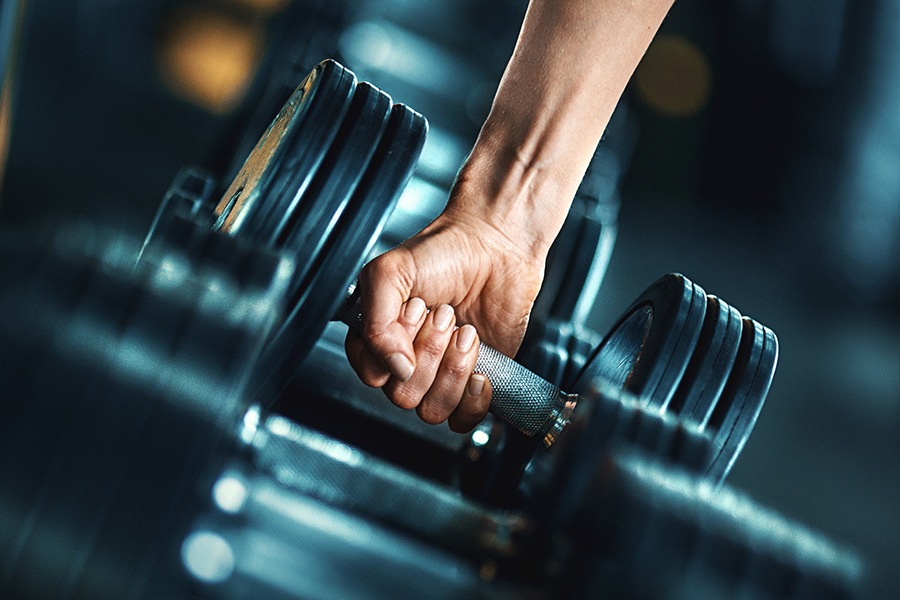 We’re not going to sugarcoat this one: The weight room can be scary.

Full of (seemingly) complicated exercises, other people who (seemingly) know exactly what they’re doing, and (seemingly) a lot of men in string tanks carrying around shaker bottles, the whole concept can be a little intimidating. It’s no wonder there is so much resistance—no pun intended—to picking up some iron, as opposed to hopping on the treadmill.

We feel your struggle, and we’re here with a little help from our friend Tony Gentilcore, strength and conditioning coach, co-founder of Cressey Sports Performance, and owner of CORE in Brookline, to settle all your most pressing concerns. For instance, how do I not make a huge fool of myself picking up a weight for the first time? And what if I’m a weak baby? Because seriously…these are questions we need the answer to.

Ask the Expert: What Is the Best Way to Start Lifting Weights?

Answer: With a lot of patience and consistency.

The first thing we need to stop thinking about when we think of strength training is this idea that we need to have a “chest day” or “leg day,” Gentilcore explains. Instead, he urges people to think about their training in terms of movements.

“I’m a little biased to free weights and barbells, but what’s going to work is what you’re actually going to do,” Gentilcore says. “I’m not opposed to doing those machine circuits to get used to resistance training.” If you’re a little more open to free weights or barbells, he says a simple 5×5 (five reps x five sets) program is a good place to start. Hiring a coach if you need to be shown the basics is always a good idea too.

“Everyone starts somewhere,” Gentilcore says. “Instagram and social media have opened up this entire world where we’re constantly comparing our progress to someone else’s without focusing on what we’re doing right now. Everyone starts at the same point and it’s not that you’re inferior or weaker than someone else—it’s not bad or good, it just is what it is.”

But what about being so sore you can’t get out of bed the next morning? Gentilcore says to expect some soreness, but to understand the difference between being sore and feeling pain. He recommends getting ample sleep, drinking enough water, and taking a brisk walk to get the blood flowing, because movement is generally what helps soreness the most. He also says that it’s not a bad idea to break up your training days with a rest day.

“We’re playing the long game here, and patience and consistency will always reign supreme. It’s hard to have both of those things in today’s society, but if you’re consistent and patient something is going to happen,” says Gentilcore.

Ask the Expert: What's the Right Squat Form for Me?