These Two Boston Hospitals Rank Among the Best in the Nation 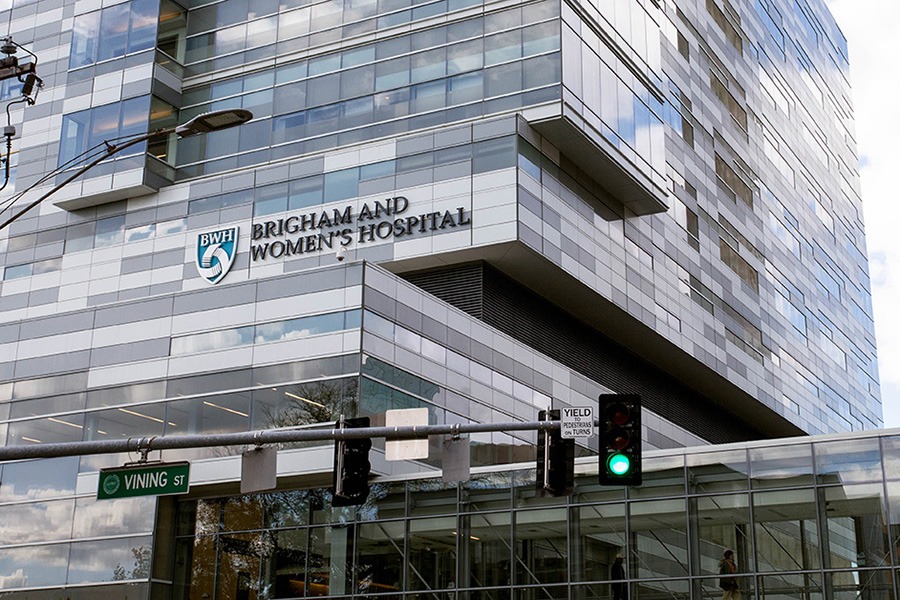 We’ll give you two guesses as to which hospitals made the top rankings in the latest U.S. News and World Report best hospitals honor roll—it shouldn’t be hard, they’ve circled the top of the list for years now.

Yes, you guessed it—Massachusetts General and Brigham and Women’s Hospitals are the two Boston hospitals that made the top 20 honor roll rankings from U.S. News and World Report. MGH is ranked second overall in the nation and the Brigham is ranked 13th. The top hospital, according to the list, is the Mayo Clinic in Rochester, Minnesota.

The rankings take into consideration a hospital’s performance in 16 areas of specialty care like cancer and cardiology, as well as nine different procedures like heart bypass and knee replacement. Nearly 5,000 hospitals across the United States were evaluated and out of those, only 165 received a ranking.

The top specialities MGH ranked in were number one in psychiatry; second for diabetes and endocrinology as well as ear, nose, and throat;and third in the nation for rehabilitation. It ranked eighth in the nation for cancer and fifth for cardiology and heart surgery.

As for the Brigham, it ranked fifth in rheumatology, gynecology, and cancer and ninth in the nation for cardiology.

The report is meant to serve as a tool for those seeking the best care in specialty areas, and should serve as a starting point, not a means to an end. Data collected for the rankings came from the federal Centers for Medicare and Medicaid Services’ Standard Analytical File database as well as the American Hospital Association. Patient outcomes were also taken into consideration, as well as the nurse-to-patient ratio and physician surveys.

Although the methodology for ranking the hospitals changes each year, last year MGH ranked fourth in the nation and the Brigham rounded out the list at number 20.

To further bask in our glory, other Massachusetts hospitals to make the cut include Beth Israel Deaconess Medical Center, Lahey Hospital and Medical Center in Burlington, Baystate Medical Center in Springfield, and Newton-Wellesley Hospital in Newton Lower Falls. And in case you forgot, Boston Children’s was named the top pediatric hospital last month.

So it goes without saying, although you might have to wait an eternity to get into one of these prestigious facilities, you don’t have to travel too far to receive exceptional care.