Until the first hard frost of the season, EEE remains a threat, and it's making some Massachusetts cities reconsider what time trick-or-treaters can hit the streets. 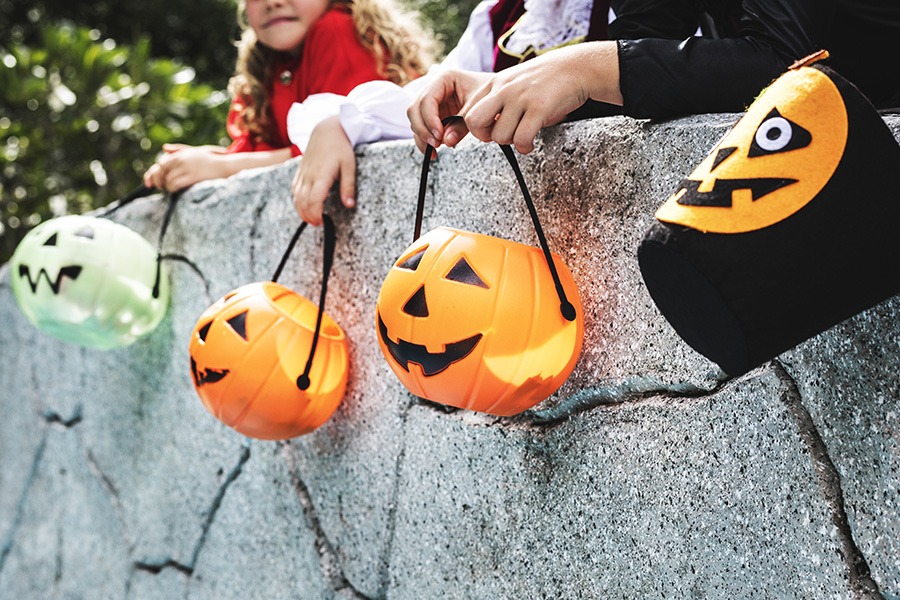 After this week’s thriller of a storm, fall is certainly here. Unfortunately, that doesn’t mean mosquitoes have quieted their activity.

Until the first hard frost of the season, a period of at least four consecutive hours of temperatures below 28 degrees, the threat of EEE (Eastern equine encephalitis virus), which is spread by mosquitoes, is still in the air. Which means some Massachusetts cities are reconsidering the times trick-or-treaters will be allowed on the streets, especially in communities still at critical risk.

Most communities deemed “high and critical” risk—such as Framingham, Sudbury, and Hopkinton, among others—have already made changes to regularly scheduled outdoor activities like school football games.

But as Halloween approaches and there’s still no sign of frosty temps, towns are looking at other ways to minimize risk. The mayor of Methuen, James Jajuga, announced on October 4, trick-or-treating will be limited from 4:30 p.m.-6 p.m. instead of the traditional hours of 5-7 p.m.

“Based on the weather projections for the rest of this month, it is unlikely that such a hard frost will happen before Halloween,” Jajuga said in a statement. “While no one welcomes this inconvenience, I will continue to prioritize the health and safety of the children and other residents of Methuen.”

Officials in Uxbridge, Easton, Carver, Grafton, and Brookfield—other communities in Massachusetts at high risk for the virus—are waiting a little longer before coming to a decision about changing the time. Jeffrey Landine, the chairman of the Brookfield Recreation Committee, said officials have been discussing contingency plans for Halloween, according to the Boston Globe.

This season alone, there have been 12 human cases of EEE reported and four deaths in the state of Massachusetts. The State Department of Public Health urges those in critical areas to be inside by 6 p.m. and to wear long pants and sleeves while outside in the evenings.

It’s rare to wish for the first hard freeze, but in this case, it would most certainly be welcomed.

For more information on EEE: mass.gov.