The Boston Globe’s CEO Is Leaving After Six Months

Doug Franklin is out, citing "differences" with John Henry. 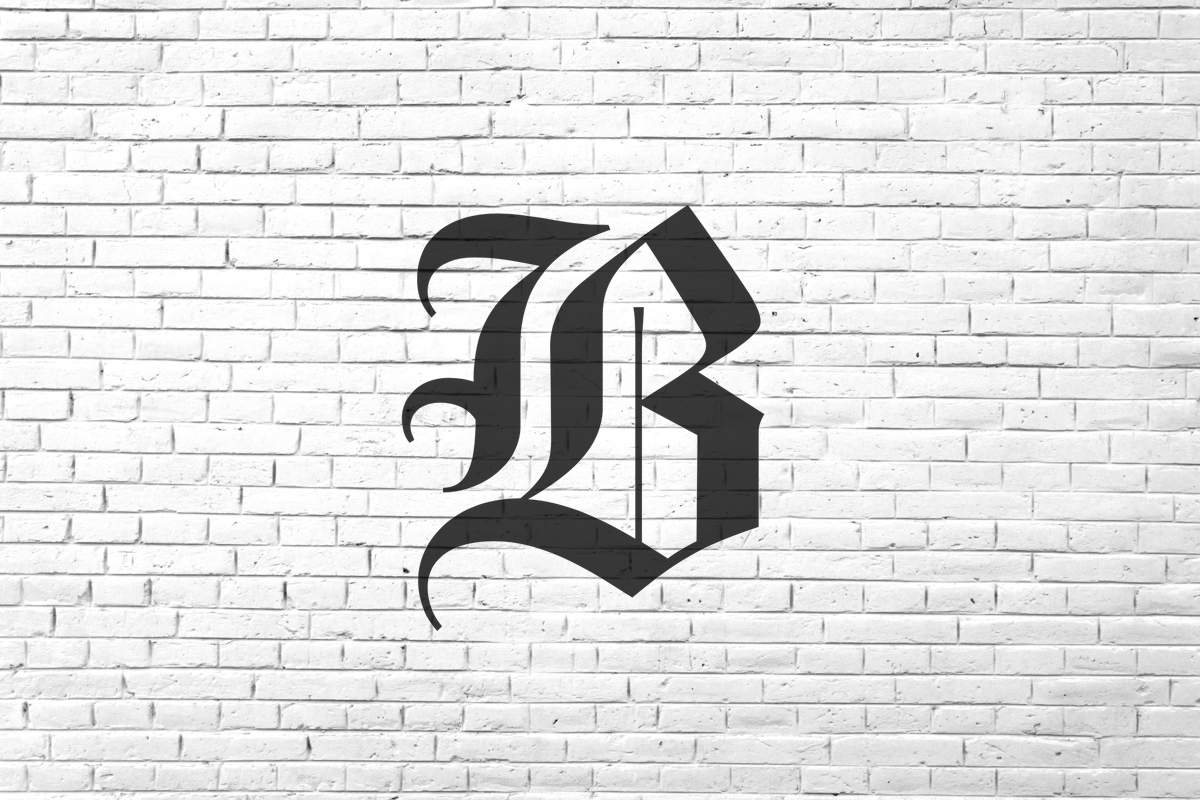 That was quick. A big change is coming to the leadership at the Boston Globe, as CEO Doug Franklin has just announced that he’s resigning, citing “differences” with owner and publisher John Henry about the future of the paper.

“While John Henry and I share similar passion and vision for the Globe, we have our differences how to strategically achieve our financial sustainability,” he writes in a letter to staff today. His resignation is effective immediately.

In a letter of his own, Henry says the Globe is bringing on former WGBH executive and current Politico CFO Vinay Mehra, who will become the paper’s president and chief financial officer.

Franklin, a former executive with Cox Enterprises and Cox Media Group, came out of retirement to take the gig last December. According to a Globe source, Franklin himself soon became involved in the search for Mehra, suggesting the fit was a bad one from the get-go.

Henry also says in his letter that he and his wife Linda will be stepping up. “I will be a more active publisher and Linda will take on more responsibility,” he writes. While John has until now toiled largely in the background when it comes to the day-to-day operations at the Globe, Linda has increasingly been in a leadership role—among other projects spearheading HUBWeek and overseeing Boston.com.

You are part of a very special institution in New England, and everyone here should be honored to serve our readers, advertisers, and broader community through our journalism and business offerings. While John Henry and I share similar passion and vision for the Globe, we have our differences how to strategically achieve our financial sustainability. With disappointment, I am resigning from the Globe, effective immediately, and will not be part of your work shaping the Globe’s future.

There are many great things about the Globe and equally many challenges in the industry. Our business will continue to reshape itself, with some areas getting smaller and more efficient while we invest in new technology and products for our future.

I hope that over the past six months I have provided some clarity, honesty and realistic optimism of what you are capable of accomplishing in the coming years. I have truly appreciated the support and our partnership during the brief period in which I was privileged in getting to know you and your work.

I took on this role because I love the newspaper industry, cherish our First Amendment obligations, and value the role of the Globe in the Boston region. It was a big challenge, but I also believed it was a good fit, given my record of successfully turning around newspapers. The Globe is one of the best brands, best newsrooms and most loyal reader subscription businesses in the country. Hard work is ahead for all of you and I know you will successfully navigate the challenges. I wish you the best and thank you.

And here is John Henry’s:

You’ve seen Doug’s note that he plans to leave the Globe. First, I’m very grateful for Doug’s hard work on behalf of this organization at an especially complex and sensitive time — as we moved from our decades-long home in Dorchester to Exchange Place and Taunton. These are not easy jobs in this industry, and Doug did his with passion, impact, and commitment. We wish Doug well in what will undoubtedly be successful endeavors in the future.

Second, effective immediately, Vinay Mehra will become the president and chief financial officer of the Globe. Vinay has distinguished himself at every stop along his career, most recently at Politico, where he was an active CFO with a strong grasp of the entire business and a commitment to a journalism enterprise supported by novel revenue streams. His prior work at WGBH gave him important insights into the Boston region, where he has always lived while commuting to Washington, and an understanding of the Globe’s vital role in New England.

Third, I will be a more active publisher and Linda will take on more responsibility as we push for financial sustainability in an environment that is extraordinarily challenging for news organizations dedicated to communities where facts and context matter.

This is a great and important news organization, one that is positioned for many more decades of success.