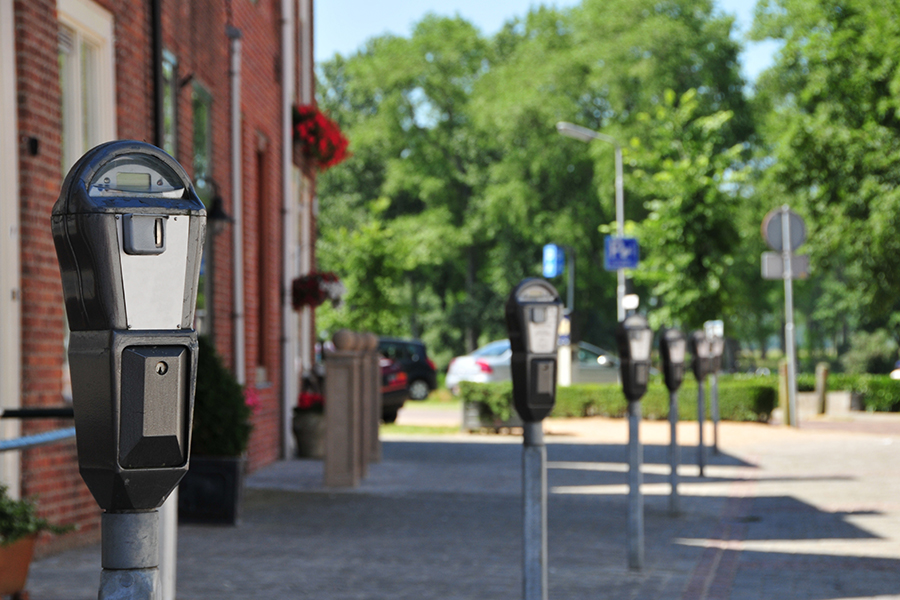 Getting a parking ticket is the sludge-flavored icing on a bad day cake. But as drivers prove the tickets tacked to their windshields are errant, the town of Brookline is eating some humble pie.

Brookline instituted a pay-by-cellphone parking meter system in March, alleviating the scrounge for quarters in favor of a streamlined credit card-to-app payment. However, like the Galaxy Note 7 and the Microsoft Zune, the technology, Passport Parking Mobile Pay, could use a bit of a tune up.

According to the Boston Globe, dozens of people have argued that they paid for a parking spot but got slapped with a ticket anyway. In theory, the meter app successfully communicates with the hand-held devices parking enforcement officers carry. But, the Globe reports, that doesn’t always happen, leading to fines for people who are, in fact, parked legally.

The silver lining is that because the app is timestamped, the same technology that led to the problem also provides a convenient receipt for those contesting tickets. Filing a complaint is as simple as uploading the receipt to the municipality’s website—no lengthy paper trail required. Of course, you still have to take the time to upload the receipt.

Similar glitches have also plagued the pay-by-phone system in Newton, the Globe reports, though it does not appear that we’ll do away with the app-based payment method any time soon.

Anyone who has driven in the greater Boston area knows that parking tickets are basically inevitable. From resident-only spots to snow emergencies, there are rules upon rules bedeviling motorists. And in the city itself, all those regulations are lucrative to the tune of $61.4 million. Between July 1, 2016, and June 30, 2017, the police in Boston issued north of 1 million parking tickets, and the city’s revenue from parking violations has climbed nearly 7 percent since fiscal year 2015.

Brookline, of course, has its own lucrative stream of parking ticket revenue, and the faulty tickets are probably not affecting the bottom line too much. Plus, regardless of the occasional technology-induced headache, not having to dig through a pile of receipts and gum wrappers in search of a few quarters is worth it, right?