The city councilor beat the incumbent at this weekend's convention. 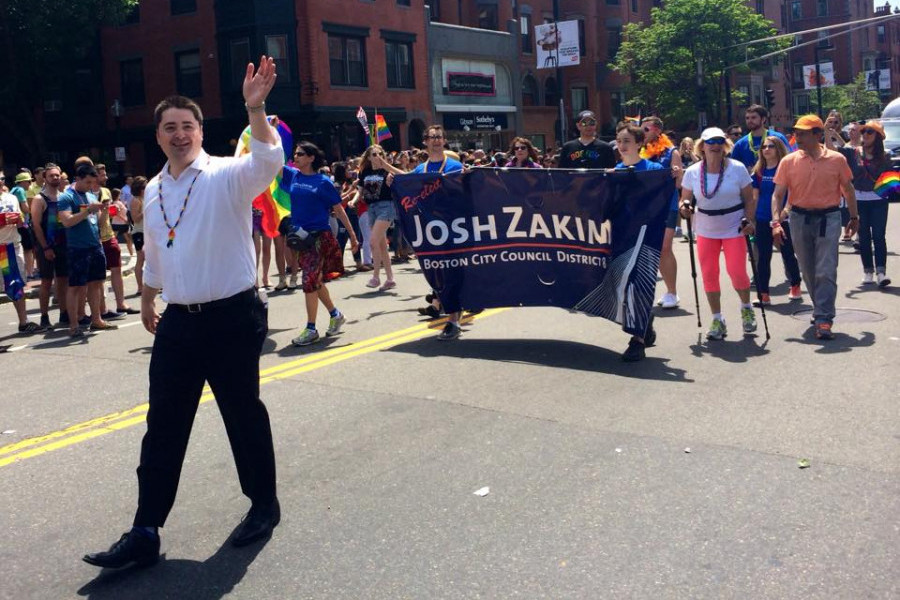 The race for Massachusetts secretary of state has gotten very, very interesting.

In a surprise twist at their convention in Worcester this weekend, Democrats threw their support behind 34-year-old Boston City Councilor Josh Zakim over incumbent William Galvin, who has had the job since 1995.

Zakim had said before the convention that he expected to get support from 20 percent of the delegates, but home votes from 54.8 percent of them, to Galvin’s 45.2 percent.

“This is not something we were expecting to see,” Zakim said this weekend, per the State House News Service. “I’m grateful, I’m humbled, but it really is just the beginning of the next three-plus months to Election Day.”

Galvin has kept his seat for six straight four-year terms and has only faced a challenger once before. He’s running in a year that has seen Democrats around the country challenging powerful incumbents, including here in Massachusetts, where Boston City Councilor Ayanna Pressley is running against longtime Congressman Michael Capuano. Zakim had some help in high places: Mayor Marty Walsh reportedly told Boston delegates he supported him over Galvin and he earned an endorsement from Seth Moulton.

Needless to say, delegates do not always represent what voters will do at the ballot box. So it’s too soon to say what this will mean for the primary on September 4. But if I were Galvin, I’d be pretty stressed out right about now.