After Saying Sex with Minors Is Not Always Sexual Assault, MIT Scientist Resigns 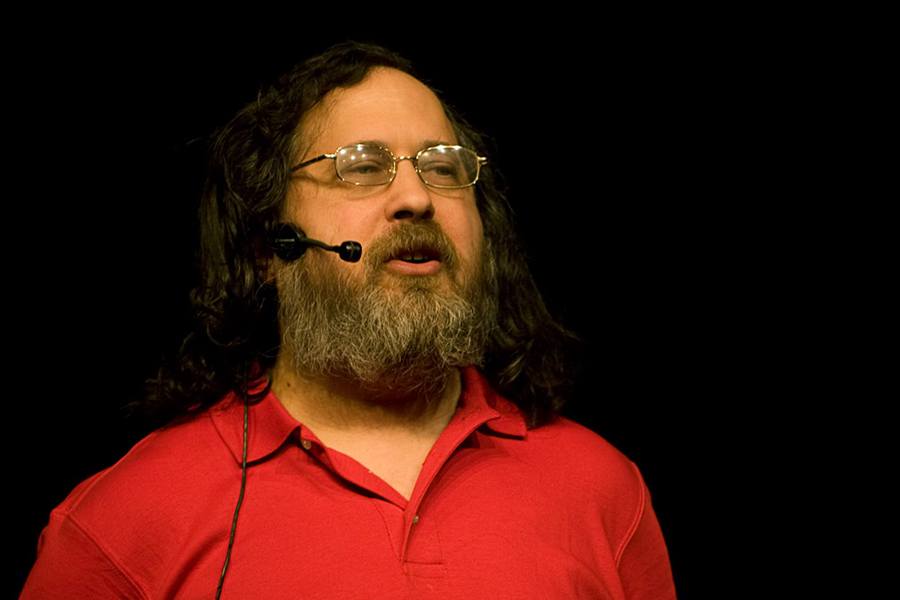 Specifically, Stallman leapt to the defense of the late Marvin Minsky, co-founder of MIT’s AI Laboratory. In an unsealed deposition revealed last month, alleged Epstein victim Virginia Guiffre named Minsky as one of the individuals she was instructed to have sex with. Minsky was 73 at the time. Guiffre was 17.

A Medium post written by an MIT alum last week revealed that Stallman replied to a female student’s email about an anti-Epstein protest with a long message in which he opts to defend Minsky in an odd and pretty sickening way—by arguing that sex with a child isn’t always assault. The full text of Stallman’s email, which was sent to a near-department-wide email list that included undergraduates, is as follows. It was published in the Medium post and later verified by Vice.

The announcement of the Friday event does an injustice to Marvin Minsky:

The injustice is in the word “assaulting”. The term “sexual assault” is so vague and slippery that it facilitates accusation inflation: taking claims that someone did X and leading people to think of it as Y, which is much worse than X.

The accusation quoted is a clear example of inflation. The reference reports the claim that Minsky had sex with one of Epstein’s harem. (See https://www.theverge.com/2019/8/9/20798900/marvin-minsky-jeffrey-epstein-sex-trafficking-island-court-records-unsealed.) Let’s presume that was true (I see no reason to disbelieve it).

The word “assaulting” presumes that he applied force or violence, in some unspecified way, but the article itself says no such thing. Only that they had sex.

We can imagine many scenarios, but the most plausible scenario is that she presented herself to him as entirely willing. Assuming she was being coerced by Epstein, he would have had every reason to tell her to conceal that from most of his associates.

I’ve concluded from various examples of accusation inflation that it is absolutely wrong to use the term “sexual assault” in an accusation.

Whatever conduct you want to criticize, you should describe it with a specific term that avoids moral vagueness about the nature of the criticism.

Legally, sex between a 73-year-old and a 17-year-old constitutes statutory rape.

After the email chain came to light, Stallman wrote an email to the MIT community announcing his resignation. “I am doing this due to pressure on MIT and me over a series of misunderstandings and mischaracterizations,” he wrote.

Stillman joins a list of MIT community members who have resigned over connections to Epstein and his donations to the university. The director of the MIT Media Lab, Joi Ito, resigned after a bombshell New Yorker story revealed the lengths the Media Lab went to to intentionally conceal its connections to Epstein. Two other members of the Media Lab resigned earlier, citing guilty consciences over the university’s Epstein ties.