What better way to pass some time before 2021 begins? 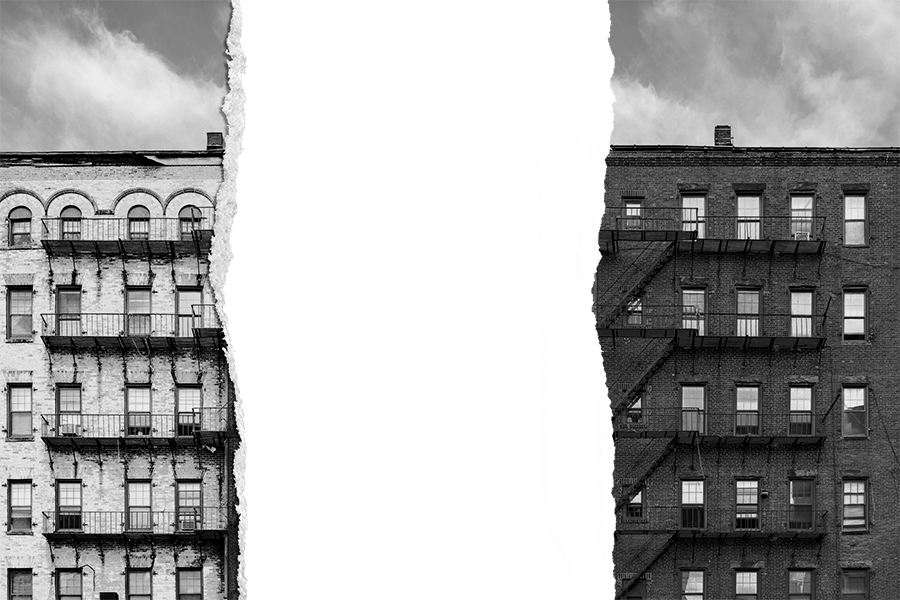 Photo from “How Has Boston Gotten Away with Being Segregated for So Long?” via ThePalmer/Getty Images / Photo illustration by Benjamen Purvis

Look, this year is almost over. This awful, baffling, enraging, heartbreaking mess of a year has almost, almost drawn to a close. You’re so close to flipping your calendar over to the big 2-0-2-1, but here we are, trudging through these last lingering days of 2020. Fingers crossed, you’ve got a little time off planned for the coming days. But what to do? You’ve burned through every Netflix show, you’ve run out of books to read, you’ve toured every possible long ranging walk through the city. And yet somehow it’s still 2020. To help you power through these days, we’ve got a collection of our favorite long reads to pass some time. To get started, cue up the best song to get you through this year, (“This Year,” by the Mountain Goats, selected by readers of the Guardian as the most suitable tune for this era, and also beloved by Stephen Colbert), settle in, and read a few of our meticulously reported, fascinatingly detailed long reads.

Start off with our profile of former wunderkind mayor of Fall River, “The Short, Wild Ride of Correia the Kid.” Remember when Jasiel Correia dominated the news cycle? Live back through those days with this ridealong with the Comeback Kid who may (or may not!) have run out of comebacks. Then get frustrated all over again with the way the Boston Planning and Development Agency has functioned despite promises of reform in “Paved and Confused.”

Janet Wu explored issues of race and identity in “The Long Way Home: Confronting My Identity on the MBTA” in the early days of the pandemic in our April issue, a piece that ended up being one of our most widely-read of the year. Then take a journey back to May, when we were still adjusting to the new world we lived in and mourned “The Gala Season That Never Was.”

By June, the race for the vaccine was on, and we brought you “The Untold Story of Moderna’s Race for a COVID-19 Vaccine.” If you’re one of the lucky ones, you can now even read it after having received the Moderna vaccine, which just tells you how quickly this whole research project has gone. In September, we examined the origins of COVID-19, and how politically fraught it had become to discuss those origins, in “Could COVID-19 Have Escaped from a Lab?”

In October, we turned our lens on a decades-old police shooting in Boston, and the ways in which structural racism then and now deprive people of justice, in “The Police Shooting that Boston Forgot.” But of course racism in Boston doesn’t only affect criminal justice—it’s embedded in every aspect of life here, and tracing the history of housing development is one way of thinking about how it plays out today, which we did in “How Has Boston Gotten Away with Being Segregated for So Long?”

When former Phantom Gourmet CEO Dave Andelman’s politics became a hot button issue earlier in the year, we took you through the history of his political activism, which was by no means a recent change, in “Behind the Mask of the Phantom Gourmet.”

And finally, to take us into Boston’s messiest weather season, we gave you the story of your favorite weatherman and ours, Dave Epstein, in “Winter, the Weatherman, and Me.” As the year ends, you may find a certain amount of peace in reading about a good guy who tries to make life better for other people. You’ll be glad you did, and as we head into a challenging season, thinking about how we can all look out for each other more is the mentality we could all use.