Five Takeaways from a Conversation with Lee Pelton

For more than a decade, Lee Pelton led a renaissance at Emerson College. Now, at the dawn of a new career as president and CEO of the Boston Foundation, he reflects on his accomplishments—and what comes next. 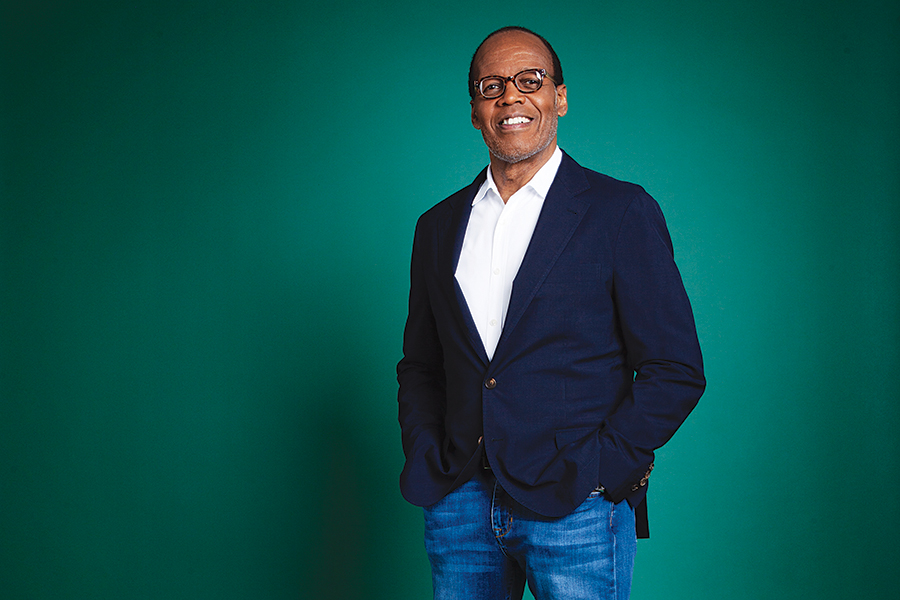 Transformation seldom happens overnight, but when Lee Pelton is at the helm, it sure happens quickly: In the 10 years since he took over as president of Emerson College, the Kansas native has shifted the school’s campus from the Back Bay to the downtown corridor (reshaping an entire neighborhood in the process), opened a Los Angeles outpost, and expanded Emerson’s reach internationally with programs on several continents. This month, after a lifelong career in education, the former literature professor steps down to try his hand at something new as president and CEO of the Boston Foundation, the second-largest charitable organization in the state. On the eve of the transition, he sat down with us to talk Black Lives Matter, the future of Boston, and why comedy is really serious business. Here’s the highlight reel.

He’s excited for what the future will bring. “At the Boston Foundation, I’ll be able to do full time what I’ve been doing part time since I returned to Boston. I’ll be able to put into play my civic leadership, which is quite broad, and every day, I will wake up knowing that my job is to improve lives and strengthen communities. That is the best job in the world.”

As the Black Lives Matter movement continues to mobilize, he believes now is the time to act. “Boston, despite its best efforts, and decades of spectacular growth and prosperity, continues to be a tale of two cities, one prosperous and well off, the other struggling to make ends meet. We’re both one of the nation’s most expensive and economically unequal cities. The triple pandemic of COVID-19, economic devastation, and the very public exposure of systemic racial disparities that have long plagued our country, even since before its founding, calls upon all of us—all people of goodwill and good conscience—to seize this moment, and to write a new chapter for Boston and its current and future residents.” 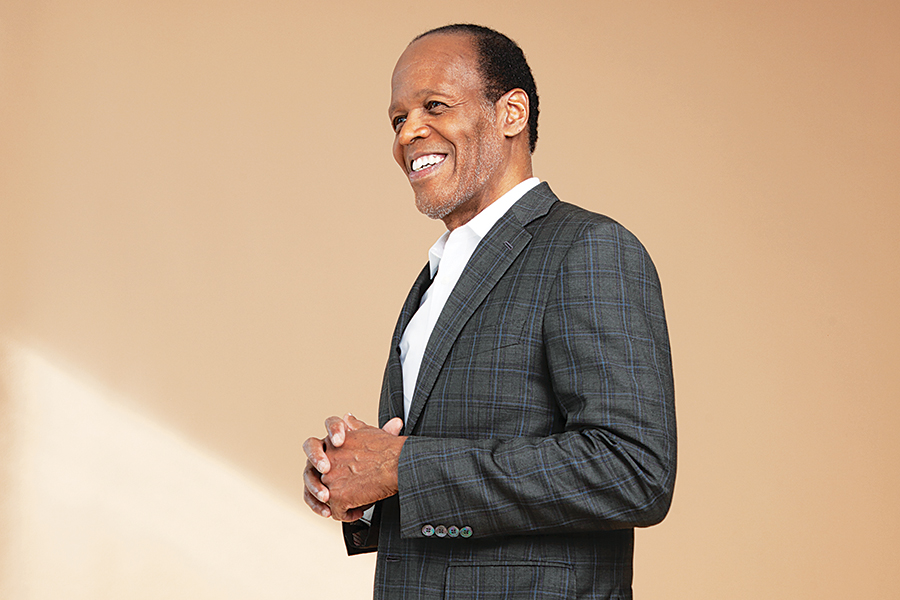 He doesn’t believe in free college—at least not for everyone. “When you say to offer it for “free,” a policy that would permit the very wealthiest students to attend college for free doesn’t make sense to me. However, a program that might offer free community college, or heavily subsidized college, makes sense to me, as does a program that supports students from lower socioeconomic backgrounds. It’s very difficult for them to attend the best colleges and universities. So it’s not just the issue of affordability. It’s access. And you have to think of those as twin problems that both need to be addressed.”

He does, however, believe deeply in Emerson’s comedic arts major. “You know, there used to be this wonderful English bard by the name of Shakespeare who wrote great comedies. Aristotle wrote comedies. The comedic tradition is centuries old, and it’s that tradition that forms the basis of our comedy program. It’s not just for students who want to go and do standup. But even they need to understand, more deeply and profoundly, the impact of comedy and satire. That’s what allows the satirist to shed a bright light on the issues of the day. Comedy is a serious subject matter.”

He misses a few things from his home state. “I miss my family, I miss Kansas City barbecue, and I miss qualities of the Kansas landscape. You know, Kansas is as flat as a table, and you can see for miles and miles uninterrupted. With a setting sun in Kansas, the sun takes up almost the entire horizon. The same thing with the moon rising. It’s a sight to behold.”