The former secretary of state sold his home on Nantucket in 2016. 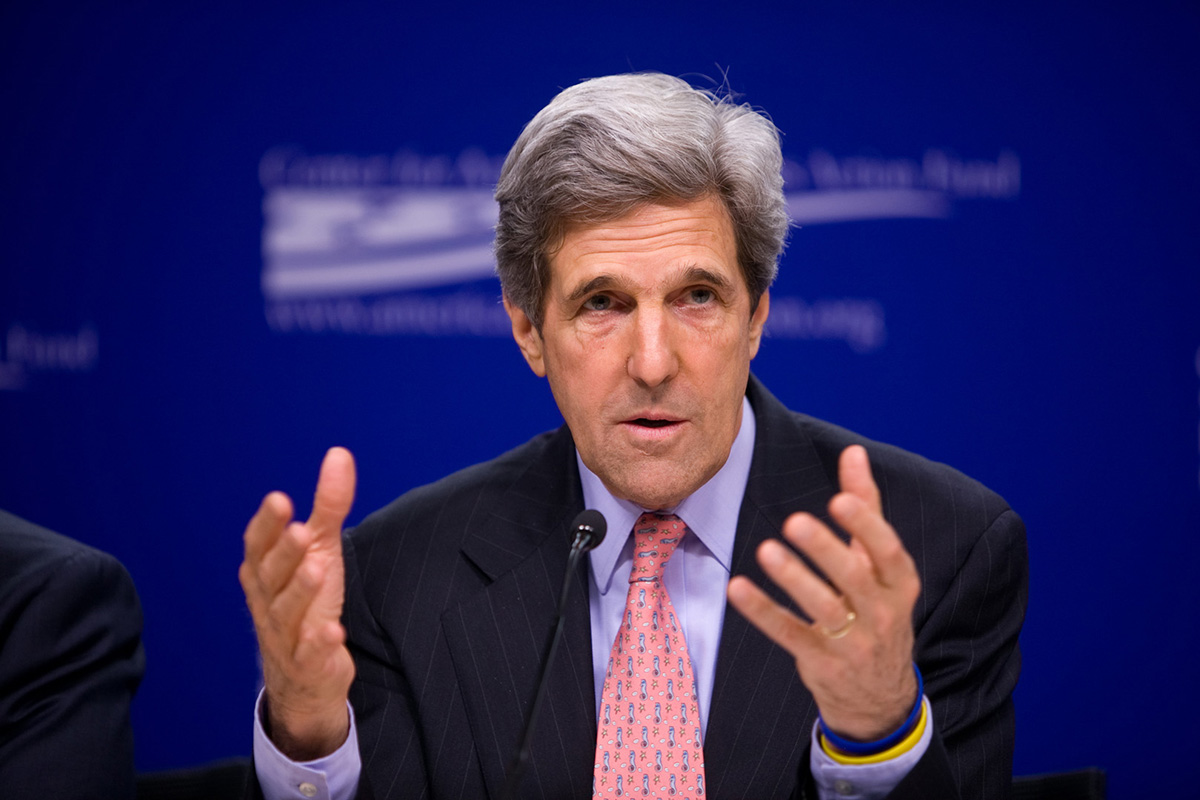 What is perhaps America’s fiercest ultra-affluent island rivalry is heating up once again.

The pride of Nantucket himself, former Secretary of State John Kerry, is switching to Martha’s Vineyard.

Kerry and his wife, Teresa Heinz, who married on Nantucket in 1995, put their Nantucket estate on the market last year. Now the island’s worst fears have been confirmed: The couple has purchased a waterfront mansion in Chilmark, a town on the northern end of the Vineyard, according to the Boston Globe. The loss of the former Democratic presidential nominee is a devastating—perhaps crippling—blow to the smaller, traditionally stuffier island.

The famously staid 73-year-old statesman’s transition to the more laid-back island may not be smooth at first, Vineyard residents say. “The key for him being welcome is he has to start dressing down,” Alan Dershowitz, a longtime Harvard law professor and friend of Kerry’s, told the Globe.

“On the Chilmark porch you make it or you don’t by your quickness and your sense of humor, your ability to laugh at yourself,” said Dershowitz, referring to the Chilmark General Store, the Vineyard’s popular gathering spot. “That will be a hard test for John. He’s a former secretary of state. He’s going to expect respect and he’s going to get none. He’ll have to earn his respect on the Chilmark porch.”

After putting their Nantucket residence on the market for $25 million, Kerry and Heinz spent just shy of $12 million on their new highly secluded 18-acre property, which overlooks the Vineyard Sound. The two are in good company: Their new location in Chilmark is near the estate the Obama family occasionally vacationed at during their time in the White House, and other Vineyardites include Bill Gates, Oprah Winfrey and Larry David.

Only time will tell if Nantucket can possibly regain its pride. Thoughts and prayers.