These Are the Most Expensive Homes for Sale in Cambridge 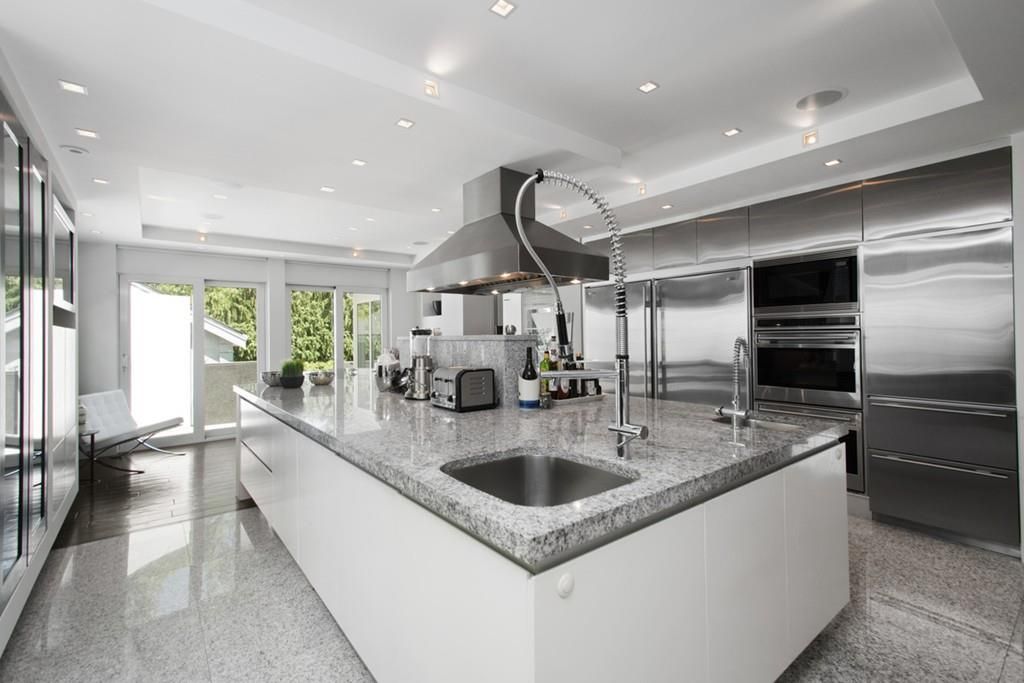 Aside from its fair share of top-tier universities, Cambridge is home to a slew of extravagant houses for sale. From a stately Colonial Revival masterpiece to an antique home with modern twists, the town boasts some of the most eye-catching homes in Massachusetts.

In a new report, real estate analytics firm NeighborhoodX identified the most expensive homes for sale in Cambridge. Their asking prices start at just $2.2 million and go all the way up to $8.8 million, ranging from condos on Cambridge Parkway to single-family homes on back roads.

It’s no surprise Cambridge’s most expensive homes are also some of its most stunning. NeighborhoodX’s list of 10 homes is topped by 168 Brattle Street, the home of former ambassador Swanee Hunt. Her yellow manse is anchored by a carved teak salon, and boasts more than 8,000 square feet of living space. It’s hosted notable figures such as Gertrude Stein, Hillary Clinton, and Elizabeth Warren, and cellist Yo-Yo Ma once performed there.

For about $1 million less, there’s a reimagined 19th-century home in Avon Hill. The newly listed abode at 47 Raymond Street received a modern makeover in 2006, and transformed into a shining, sleek retreat. It offers a 4,000-bottle wine cellar, a heated driveway, and spa-like bathrooms. Plus, the backyard terrace features a reflecting pool with ribbon waterfalls. 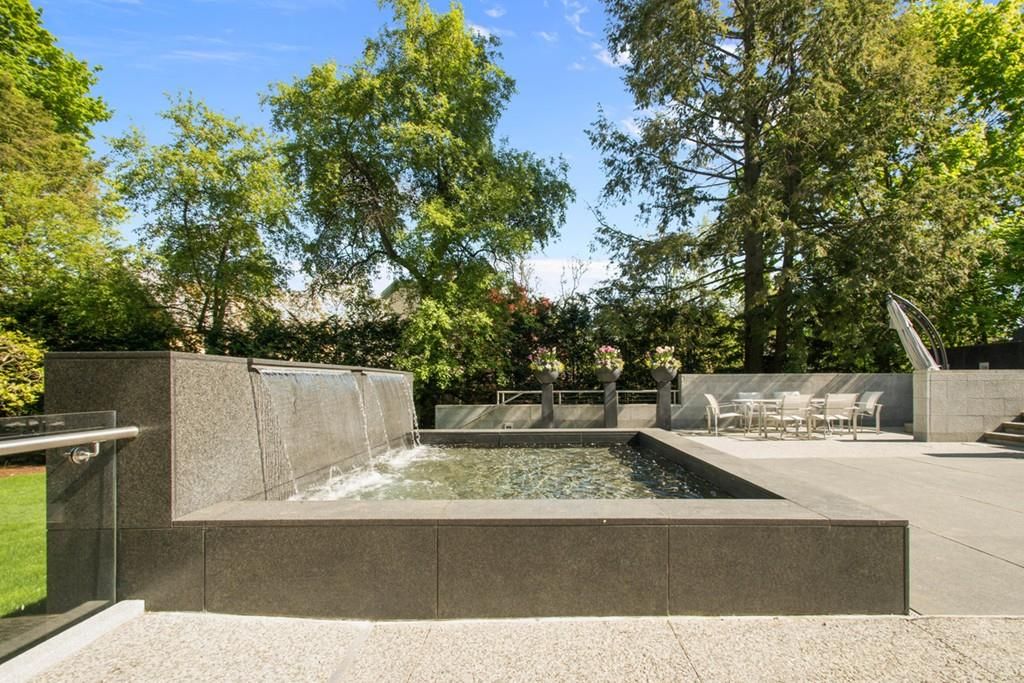 Out of Cambridge’s priciest pads, the most affordable on the list is a single-family on Cambridge Street. The five-bedroom Queen Anne Victorian asks $2.2 million and stretches to more than 4,000 square feet.

“At the lower end of the range, those prices are in line with the average price in Brighton: $449 per square foot in May,” explains Constantine Valhouli, cofounder of NeighborhoodX.

Looking to purchase a Cambridge manse of your own? Check out the full list below.

Spaces: Rising to the Occasion