Boston Ranked As One of the Country’s Most Expensive Housing Markets, Again

A new report puts us at number 14. 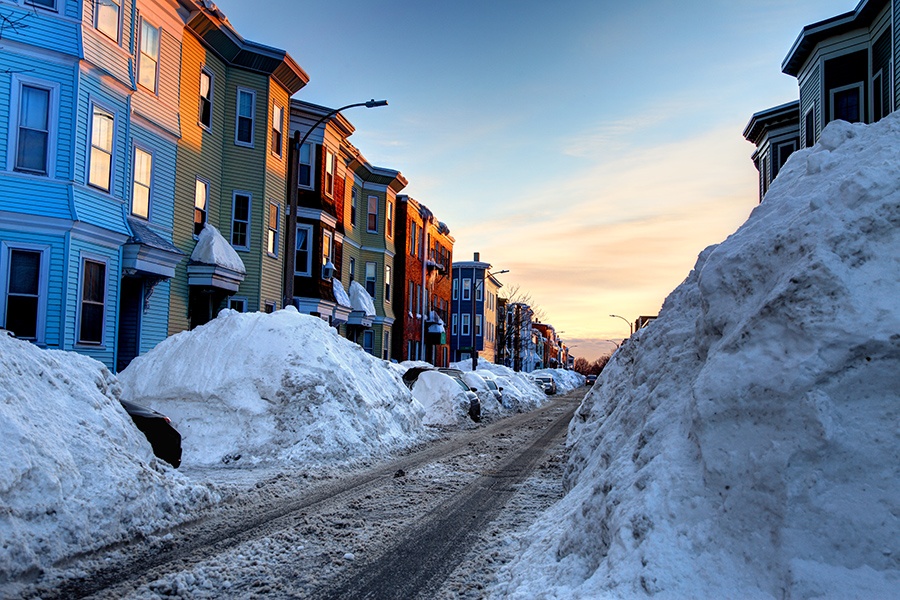 Living in Boston isn’t cheap, and that doesn’t seem to be changing anytime soon.

The study’s goal was to see if buying a home was still an attainable goal for the average person. In Boston, the median annual income is $81,563. Per RealtyHop’s calculations, homeowners can expect about 33 percent of their income to go toward housing costs, with an average monthly payment of $2,224.

Although prices are high, Bostonians fair better than Californians, who made up eight of the 15 least affordable metro areas, and four of the top five. We are also relatively well off compared to New Yorkers, who can expect to spend 52 percent of their median annual income on housing. Los Angeles residents can expect about the same, paying 54 percent of the median income.

So will Boston housing prices drop anytime soon? It’s tough to say, but the 2018 median home price was higher than ever. In the meantime, you might be tempted to move to Scranton, Pennsylvannia, where the average resident only spends about 15 percent of their annual income on housing.