This Map Lets You See Which Mass. Neighborhoods Support Which Presidential Candidates

These are the presidential candidates with the most donors in Boston, and across Massachusetts. 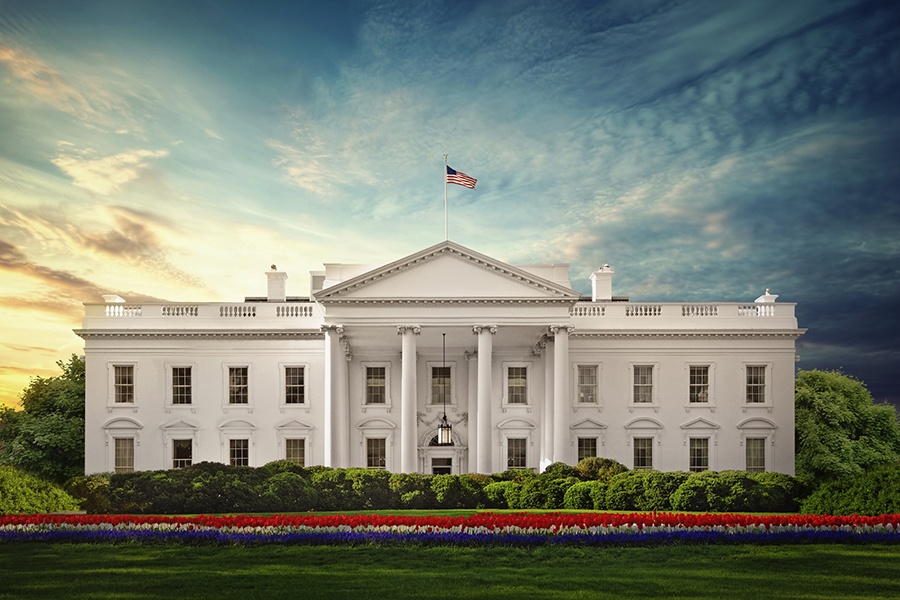 As Neil Diamond once said: Money talks. And though it might not sing, dance, nor walk, it can indicate which political candidate an individual supports. Four months before Super Tuesday rolls around and we all make our choices in the presidential primaries via pens and ballots, a new report from RentHop has offered some insight into the voting minds of Bay Staters—by peeking into their wallets.

By culling donation data from the Federal Election Commission from January through September, RentHop analysts found the number of unique donors per Massachusetts zip code. Rather than focusing on the dollar amount of each donation, they chose to hone in on the unique donor count because, according to the report, “We feel this better represents how many people support each candidate.” To discern whether a donor was “unique,” they grouped together people with the same name and zip code, and, lest any name twins live in the same area, also referred to the person’s listed occupation to identify them as a single donor. And no, any zealously political citizens supporting more than one contender would not be discounted—they would be included as one donor for each campaign they funded.

Which candidate cashed in on the highest number of donors? Across the state, 4,398 individuals supported Elizabeth Warren over the past nine months, putting her in the lead for 132 zip codes. Donald Trump amassed about two-thirds of Warren’s total, with 2,863 backers, while Bernie Sanders followed close behind with 2,808 unique donors. The study found that a mere 17% of Massachusetts donors support the incumbent president.

For the antisocial Bostonians wanting to know what their friends and neighbors are thinking, without actually talking to them, RentHop has also created an interactive map (shaped using geographic information from the Census website) to help make an educated guess. Enter your zip code into the map’s search bar to see how each presidential hopeful fares. (Or, look at the state as a whole and get a sense of the voting hivemind by referring to the color-coded key.) Due to the elimination of repeat supporters, the numbers themselves aren’t exactly overwhelming—in one Cambridge zip (02163, the area around Harvard Business School), for example, Sanders won with one single donor. In Harvard Square, however, Warren dominated with 216 unique donors. Given that the Massachusetts senator resides in Cambridge, it’s fitting that she received the most support in five out of the nine city zip codes; Sanders came out on top in the remaining four.

South End-ers also backed Warren, while Beacon Hill dwellers largely supported Peter Buttigieg, followed by Joe Biden. Allston inhabitants sided heavily with Sanders, as did most Brighton zips. Eighteen Winthrop denizens threw their money behind Trump, while neighboring Revere was split between Trump and Warren—each of its two zip codes supported a different candidate, based on their numbers of unique donors. Look up your own neighborhood using the map below.

And while the analysis threw out repeat donors for the purpose of this study, Sanders seems to have garnered the most committed proponents in Massachusetts: 281 of his donors gave money more than once.